Debt-laden China Evergrande Group, the country’s second largest property developer, has pleaded for government support to approve a restructuring plan that has languished for four years, warning it faces a cash crunch that could lead to systemic risks, according to people familiar with the matter.

The company, the most indebted developer in China, made the request in a letter to the government of southern Guangdong province dated Aug. 24, according to three people who confirmed the letter’s authenticity...

Sources said Evergrande’s letter had asked the local government to support its plan to gain a listing for Hengda on China’s A-share market by buying a company that was already listed in Shenzhen...

Such plans to take over already-listed firms are also sometimes referred to as “backdoor listings”.

This would increase the debt level of Hengda to more than 90%, ultimately lead to defaults of the group.

TOPICS: Business/Economy; Crime/Corruption; Foreign Affairs; News/Current Events
KEYWORDS: china; crash; trade
Big fraud being attempted in China, to dump a mountain of bad debt from one company, onto unsuspecting shareholders of another - and take their equity.

This is why Chinese companies need to be banned from US Stock Exchanges and Bond sales, as well as inclusion in indexes, unless they fully comply with all reporting, disclosure, auditing and oversight - like real companies have to.

The fraud in Chinese businesses is astronomical and pervasive. We need to decouple before that whole teetering mess comes crashing down.

China’s second biggest property developer is attempting to trigger its escape plan - shuffle papers to dump their bad debt into a publicly held company, to stick its shareholders with their bad debt.

Could be a sign of the long overdue debt/banking/real estate bubbles starting to burst.

The Achilles heel of the Chinese economy is the fact that the Communist Party essentially controls investment banking. They have squandered huge amounts of capital on outdated military equipment and projects suchas “ghost cities” which remain uninhabitated and deteriorating. Urban Chinese real estate is ridiculusly overvalued and there are huge loans based on inflated values that can never be repaid. They can blame Trump for giving them the big shove but their weak foundation is of their own making.

China business is not having a good year. The Wuhan Virus outbreak may have started in 2019, but it stayed into the (western) new year. Then at the end of June, there was a major gold bar fraud when a Wuhan (again) refiner/jeweler, Klingold, got caught with 83 tonnes of fake gold as assets on business loans of $4+ billions. Oops! 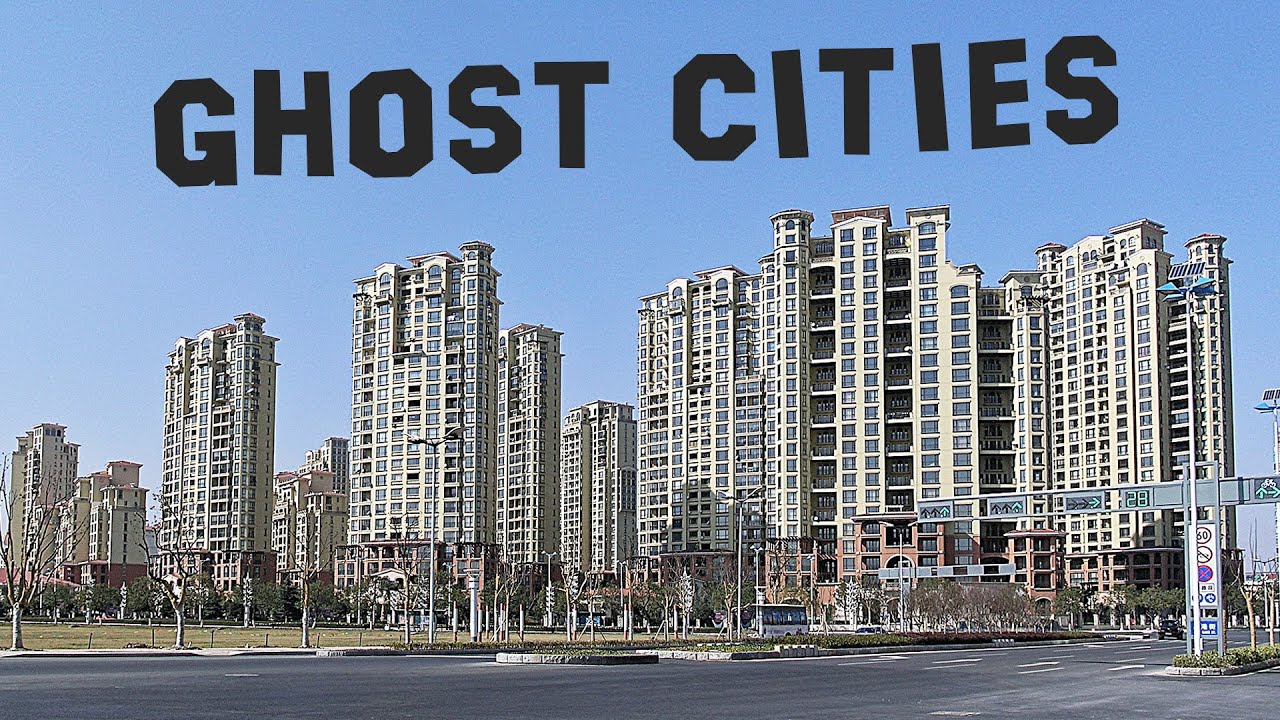 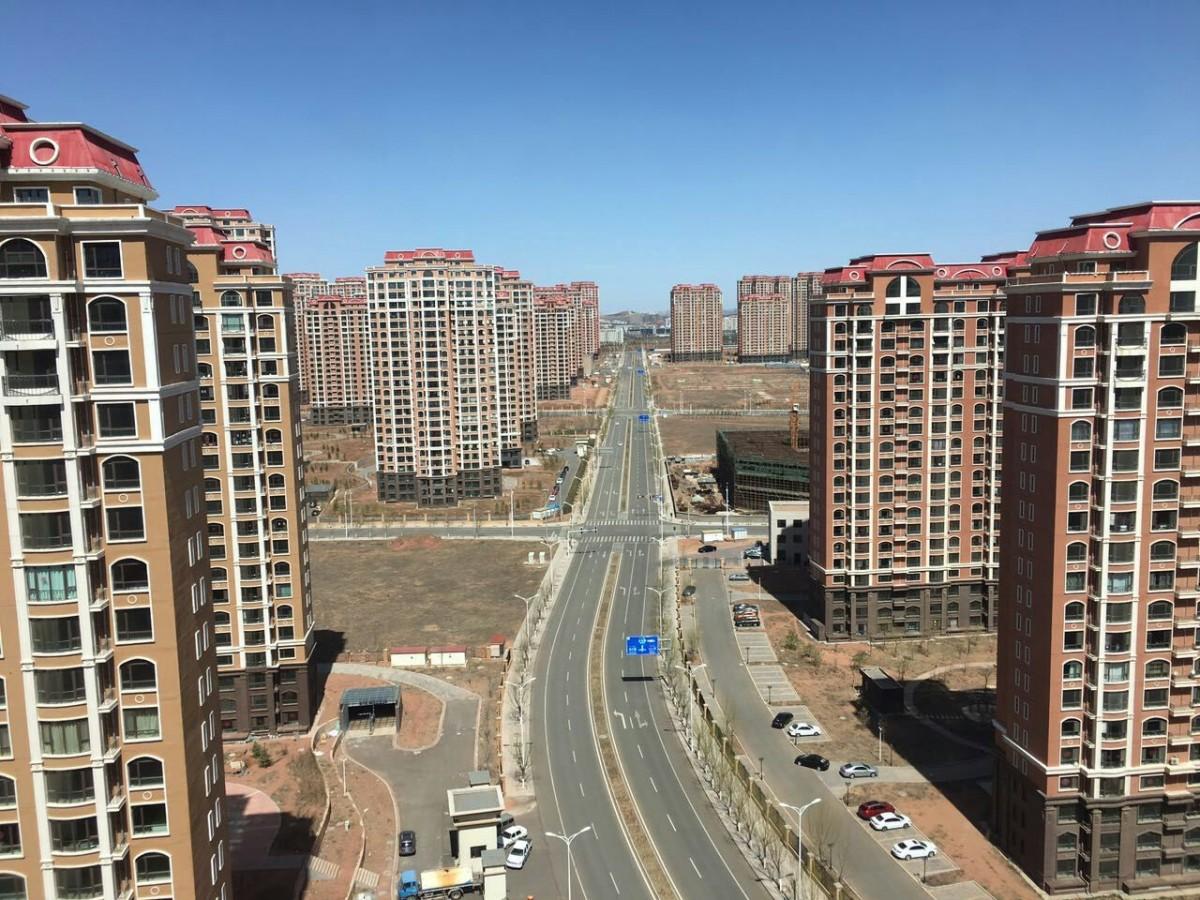 You rightly point out the grossly inefficient, politicized decision making that mis-guided their investments.

But even that relatively historic-scale inefficiency, is dwarfed by the deliberate fraud that went along with it.

It is a disaster when Public funds are mal-invested in a ghost city (that will never fully repay its invested capital) but when those assets are simultaneously listed on the books of three or four different financial entities (as is all too common there), the drop from a bad debt getting written off is magnified many times over - with most taking a 100% loss.

The second biggest auditing firm in China got suspended this year also, along with many of its clients stock market listings and bond sales.

Turns out that fraud was the norm for their certifications of financial soundness.

The fact that they are finally taking some action, and publicly acknowledging the issue, is unusual in China.

It may be getting too big to hide, or to sustain any more.

Likely the broad middle class will have to absorb a big hit to their net worth (Real estate and stock values, as well as the currency itself), when it settles out.

“They can blame Trump for giving them the big shove but their weak foundation is of their own making.”

I expect that bigger shoves (decisive shoves) are coming after the elections, when President Trump is re-elected.

Bottom Line: Make sure none of your investments are exposed to Chinese stocks or debt.

Fortunately, the great bulk of their bad debt is domestic, and in their local currency, so the Global banking sector won’t be rocked beyond repair - but they are doing their damnedest to “socialize” as much of their bad debt as possible into Western financial markets, before the crash gets out of control.

We need to watch out for such “backdoor listings” on our stock markets - especially for Chinese companies already listed.

Tesla will be an interesting case study. Tesla has invested heavily in China. They have brought with them their designs, manufacturing techniques, software and battery technology. The Chinese of course will take what’s worth taking and give it to their own EV industry. Soon they will produce Tesla copies at half the price. Also any sales in China will be in yuan. Very much doubt Tesla will be able to convert that into hard currency or even buy Chinese products to export themselves. Very much doubt Tesla will see any real profits on the billions Musk invested there. American industries have been pillaged and picked clean of their intellectual properties when they do business in China. They make money initially but then things dry up fast.

Seems like every company has to learn for itself — the hard way.

Like the Chinese finger trap - business in China is easy to get into, but hard to get out.

Industrial espionage has received massive priority/resources from the ChiComs for decades.