A Portsmouth woman is demanding an apology from American Airlines after she said she was forced off her flight home because her 2-year-old son would not wear his mask.

Rachel Starr Davis said she was in tears as she tried to get her son Lyon to wear a mask while the airline staff threatened to remove her from her flight to Manchester from Charlotte, North Carolina last week. She said airline staff and the captain had passengers get off the plane and then re-board without Davis, her son and her mother April when Lyon would not wear the mask.

"I tried repeatedly, begged him, bribed him, pleaded with him, did everything I could while he was screaming," Davis, 34, wrote on Instagram in a post that garnered more than 180,000 likes.

All major U.S. airlines require any child age 2 and over to wear a mask in order to fly.

Davis, a single mother, said she was given a complimentary flight home about four hours later on another American Airlines flight to Manchester so she could return to Portsmouth, and her mother to her home in Hampton.

Davis said she had flown on three other American Airline flights that week with Lyon without any problem with him foregoing a mask.

She said she was walking down the aisle of the plane towards her seat in row 19 with her son and multiple travel bags in her arms when a flight attendant named Terry approached her about her son's mask. Davis said she at first questioned whether it was necessary to put a mask on her toddler, but she then put down her bags to pull one out. She said she then overheard the attendant say on the phone to other airline staff, "It's clear there's going to be a problem and I'm going to need you to come down."

As more staff boarded the plane to become involved, she said she found it difficult to coax Lyon into keeping it on as Lyon pulled it down or pushed it away. She said staff watched as she struggled to keep the mask on Lyon's face, crying so she could barely breathe through her own mask.

"I am basically borderline suffocating my kid because they had me in such a position," said Davis. She said she begged staff to reconsider, and they deferred to the captain, who decided against letting Davis stay onboard. She said he announced over the intercom that passengers must leave the plane.

Davis said she had the support of other passengers, who according to Davis told staff they did not mind Lyon flying without a mask.

"They're livid. Everybody's like, 'Are you kidding me?'" said Davis. She said one passenger tried to help by offering some of his own masks and encouraging Lyon to wear his mask so he could be a "superhero." When that passenger advocated for Davis after the plane was de-boarded, she said staff would not allow him to return to the flight as well.

American Airlines says on its website it requires all persons 2 years and older to wear a face covering while flying, and that those who decline to wear them "may be denied boarding and future travel on American." Monday, the airline said it was reaching out to Davis's family about the complaint.

"Policies are enforced and approved face coverings are made available at key points throughout the customer journey," said American Airlines spokeswoman Gianna Urgo. "We've reached out to the family to learn more about their recent travel experience and to address their concerns."

Davis said she has been contacted by American Airlines since posting on Instagram and has held off on returning their call while she contacts a lawyer. She said she wants a formal apology for how she was treated and alleges the airline's mask policy is unreasonable given how difficult it is to control young children. She argues the policy is counter to the recommendation by the World Health Organization that children under 6 years old not wear masks.

"This is not a mask debate," said Davis in her post. "This is a 'be a god damned human' debate.'"

This mask nonsense has to end.

This disgusts me. We are teaching our children to be afraid of breathing freely and to fear others who do!

4 posted on 09/22/2020 11:33:51 AM PDT by Eddie01 (NRA)
[ Post Reply | Private Reply | To 1 | View Replies]
To: billorites
Years ago, when our oldest was a two year old, we were on a flight that was delayed. They pushed away from the gate to claim an "on time" departure and then sat for a couple of hours on the taxiway. Our daughter wanted to sit on Mom's lap. Why not, we weren't moving and not about to move? The nazi stewardess insisted she sit in her seat with the seatbelt fastened, treating the passengers to two hours of a two year old crying tantrum.

Some people are just not born with any common sense. Or maybe they enjoy torturing young children. 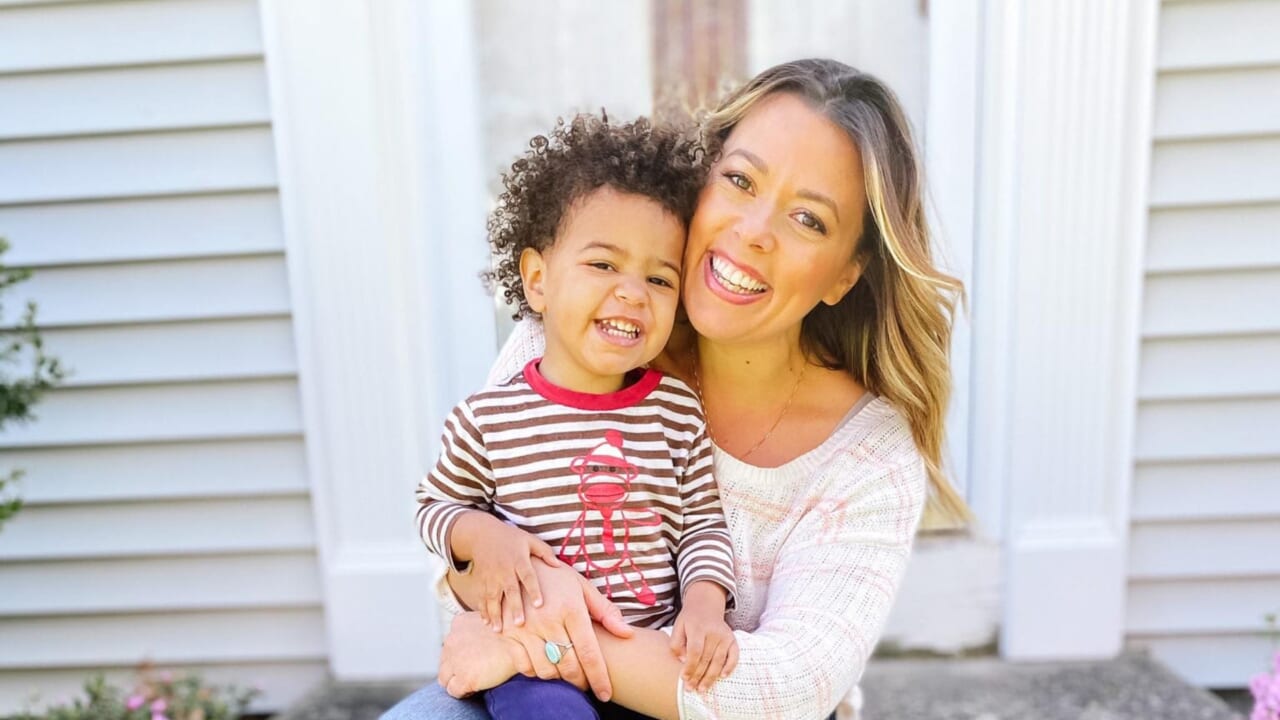 you’d have to pay me to fly these days.

It’s not common sense they lack, it’s humanity. Stewardesses/Karens who enforce rules in a petty manner are actually sadistic sociopaths who enjoy the misery of others.

It’s completely intentional on their part, although they play dumb, the outcome is exactly what they wanted.

Americans are like fat, lazy cattle and have become a bunch of stupid, whiney pukes.

10 posted on 09/22/2020 12:00:23 PM PDT by SMARTY ('Calling a thing by its right name is the beginning of wisdom.')
[ Post Reply | Private Reply | To 6 | View Replies]
To: billorites
a flight attendant named Terry approached her about her son's mask. Davis said she at first questioned whether it was necessary to put a mask on her toddler, but she then put down her bags to pull one out. She said she then overheard the attendant say on the phone to other airline staff, "It's clear there's going to be a problem and I'm going to need you to come down."

The flight attendant is the type who would gladly put you in a cattle car if directed to do so.

2002 was the last time I flew. Nazis running the airports killed it for me!

Parents with the designer names for their kids these days...enough already....sheesh

You hit it clear out into the parking lot! The employees are rude and the passengers are pussies! I couldn’t care less about flying...I’ll just drive my car and listen to my music.

It always amazes me how very little it takes to send these losers over the edge.

Wow!! In MY childhood there was no such whiney BS accepted at all. All I remember was: “Get up … you ain’t hurt”

Pouting, crying and whining was for real jerks!

Worse than that. They are mobile petri dishes strapped right over your mouth and nose.

“Some people are just not born with any common sense.”

Her job is to enforce FAA rules. That is an FAA rule. It is dumb but she probably wanted to keep her job. You can’t be away from the gate on the tarmac with passengers unbuckled. Rules exist for a reason. The worst aviation disaster on record happened on the ground.

She's in the northeast. If she tries spanking the kid in that part of the country in public, she could be in worse trouble. Procrustes Airlines should use some common sense.

I do realize that you don’t spank in public.

However, it doesn’t sound like she spanks in private either if she thinks begging and negotiating with him is going to help.