Critical race theory — the far-left academic discourse centered on the concepts of “whiteness,” “white fragility” and “white privilege” — is coursing through the federal government’s veins. Under a GOP ­administration, no less.

Last month, a private diversity-consulting firm conducted a training titled “Difficult Conversations About Race in Troubling Times” for several federal agencies. The training called on white employees at the Treasury Department, the Federal Reserve, the Federal Deposit Insurance Corporation, the Consumer Financial Protection Bureau, the National Credit Union Administration and the Office of the Comptroller to pledge “allyship [sic] amid the ­George Floyd Tragedy.”

According to a trove of whistleblower documents I’ve reviewed, the training begins with the premise that “virtually all white people contribute to racism” and hold narratives that “don’t support the dismantling of racist institutions.” Therefore, the trainers argue, white federal employees must “struggle to own their racism” and “invest in race-based growth.”

The trainers then ask “white managers” to create “safe spaces,” where black employees can explain “what it means to be black” and to be “seen in their pain.” White staffers are instructed to keep silent and to “sit in the discomfort” of their racism. If any conflicts arise, the trainers ­insist that whites “don’t get to decide when someone is being too emotional, too rash [or] too mean.” Whites are told they can’t protest if a person of color “responds to their oppression in a way [they] don’t like.”

Howard Ross, the consultant who created the training, has been a fixture in what might be called the ­diversity-industrial complex. Since 2006, he has billed the feds more than $5 million for trainings.

TOPICS: Constitution/Conservatism; Culture/Society; Government; News/Current Events
KEYWORDS: blm; deepstate; trump
Between clowns like this, books like "White Fragility" and the Deep State our schools and government are being overwhelmed to the point where even a Donald Trump can't stop it.
1 posted on 07/16/2020 11:51:45 PM PDT by Oshkalaboomboom
[ Post Reply | Private Reply | View Replies]
To: Oshkalaboomboom

Is Trump asleep?
If he doesn’t stop this nasty, evil woke nonsense in the federal government no less, he should blame no one but himself if he loses in November.

Have you ever dealt with a union. Feral employees are unionized. They have this thing called a burocracy which hides and promotes all kinds of evil.

Its our version of the cultural revolution. They will go after libraries and museums next.

4 posted on 07/17/2020 3:20:24 AM PDT by poinq
[ Post Reply | Private Reply | To 1 | View Replies]
To: D Rider
Have you ever dealt with a union. Feral employees are unionized. They have this thing called a burocracy which hides and promotes all kinds of evil.

BS. Union members may be harder to fire but they still have to obey orders from higher ups. There is nobody higher up than the POTUS and if he says stop and they disobey it's grounds for dismissal.

No chance of POTUS doing anything until after the election. There is no downside for the “excessive whiteness” foolishness at this time. However, if Trump even tweeted on this it will provide ammo for his enemies. 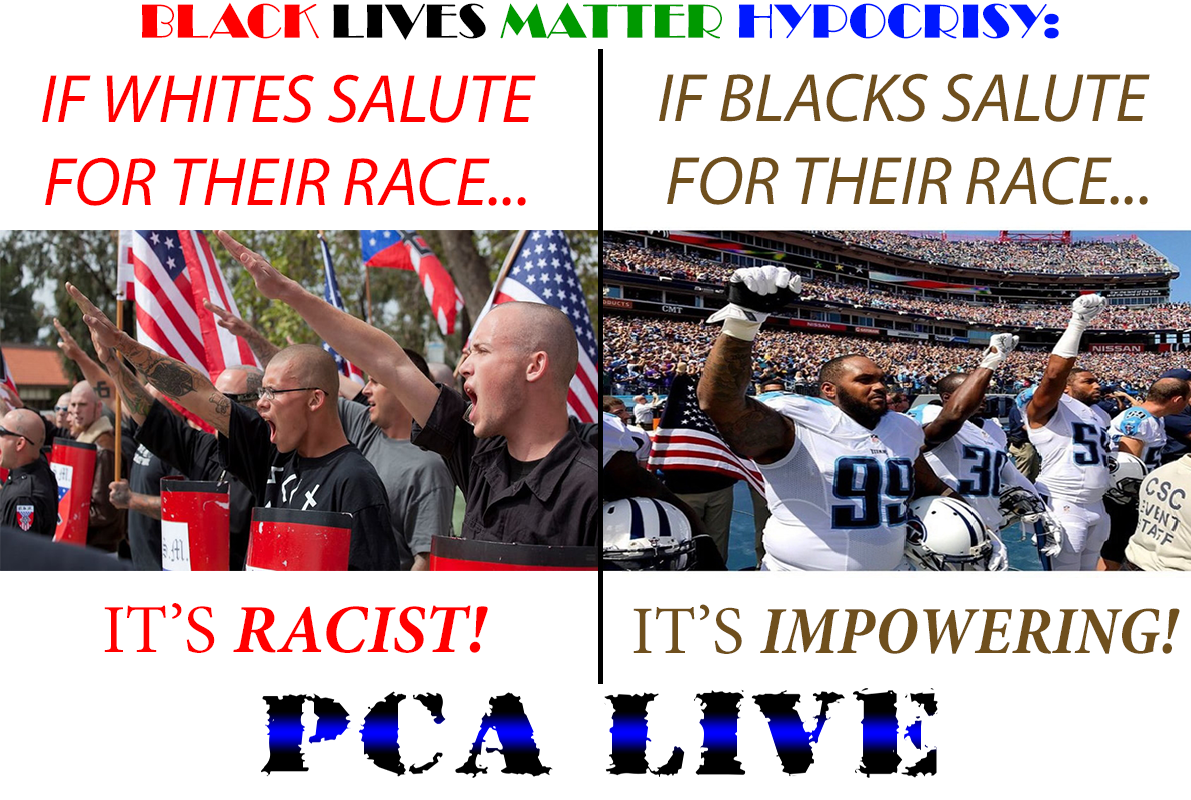