President Trump tweeted, "Thank you to the great people of The Villages" on Sunday morning in response to a video of protesters verbally clashing with Trump supporters — including one man who yelled "white power" while passing in a golf cart.

I bet it is one of those “blink and you’ll miss it” type of moments and maybe be even done or said in jest. But yeah, as if it was a video of KKK or skinheads being tweeted by Trump.

He said that before the retweet was deleted.

>>>Color me cynical, but this seems a desperate distraction<<<

One man’s desperate distraction is another man’s outrage of the week.

The DNC Media will run with it for as long as possible.

It will go from a Retweet to a Trump produced White Power Campaign Rally Commercial. 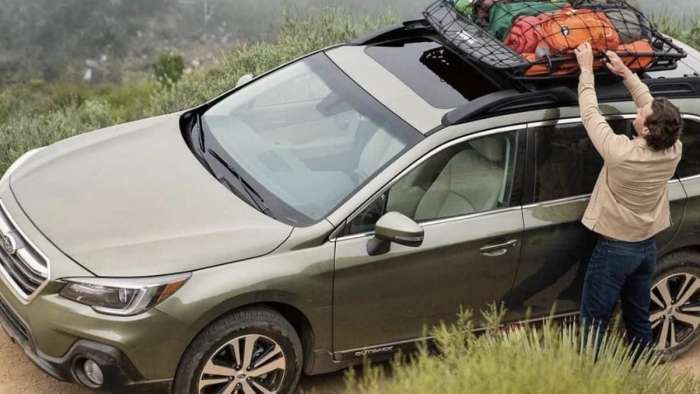 Never mind, I saw Scott Adams said on his podcast that he thinks Trump is toast if he does not take down the video. He needs to explain why he tweeted it.

“He said that before the retweet was deleted.”

No big deal. It’s been deleted and everyone can see that it was a set-up and Twitter is responsible.

Very possible, likely even. They didn’t make him retweet it though.

28 posted on 06/28/2020 8:48:40 AM PDT by sam_whiskey (Peace through Strength.)
[ Post Reply | Private Reply | To 11 | View Replies]
To: Kickass Conservative
Nobody will remember this in November, along with the 8,317 other "unforced errors" that Trump has apparently committed over the past five years.

Go back to Free Republic from June of 2015 on and there will be literally thousands of "this is surely the end of Trump" posts. Along with statements of "not good" and "Trump needs to not tweet so much."

We live in a time when some believe “All Lives Matter” is racist and insensitive.

Empowering women is a popular phrase in certain climes. But empowering men is yet sexist.

White supremacy is not a crime, just an opinion

Because of a race baiting headline, people have an immediate image of Trump choosing one person in one video yelling WHITE POWER with clenched fist at the camera.

Obviously, that wasn’t the case. He simply was thanking the people of The Villages and showing a video of their support. Whatever, it was more media deception and has been taken down anyway.

I agree. I wonder why there is so much acrimony among the old people there? They are all retired and should be living peacefully, not fighting with each other. I was surprised to see all those 60 and 70 year-olds yelling at each other.

37 posted on 06/28/2020 9:10:08 AM PDT by silverleaf (Great Things Never Come from Comfort Zones)
[ Post Reply | Private Reply | To 36 | View Replies]
To: sam_whiskey
I’m sure the senior citizen’s remark was toungue in cheek, but, Mr. President, if you’re going to retweet videos please WATCH the video first.

Yeah I don't how tongue-in-cheek it was, but I agree that Trump should watch these things before he retweets them.

Was he rioting, burning and looting? Did he topple any statues because they suddenly mysteriously triggered him? Muslim goes on a killing rampage and he’s dismissed as a lone wolf. Find one misguided Trump supporter and tarnish the President and all of his supporters.

“They didn’t make him retweet it though.”

We don’t know what Twitter and the videographer could have done working with each other. Smells of a set-up. Maybe even a hacked Twitter account. Without question, Trump is being targeted here.