The FBI arrested suspected hacker Arthur Dam in connection with cyberattacks he allegedly carried out during the 2018 Democratic congressional primary that ultimately nominated former Rep. Katie Hill, D-Calif., who he was found to have ties to, according to a criminal complaint filed on Wednesday.

Special Agent Elliot Weideman, who works with the Computer Intrusion Squad in the Bureau's Los Angeles field office, accused Dam of "intentionally damaging and attempting to damage a protected computer." He also claimed Dam was involved in four cyberattacks that disrupted the website of Hill's primary opponents.

One of the victims saw their website go down for about 21 hours, according to the complaint. They reported suffering losses that included website downtime and a reduction in campaign donations.

Dam was discovered to have a direct link to Hill after he made an in-kind donation to her campaign in March 2018, The Intercept reported. The contribution was said to be for "graphic design and website security consultation" amd worth $500.

The complaint also found Dam to “be connected to the cyber-attacks through subscriber information, IP addresses, geolocation history, and open sources, including through his employer and his wife, K.O., who worked for one of the Victim’s opponents,” the complaint states.

Dam’s wife, Kelsey O’Hara, was Hill’s fundraiser during the campaign and later served as her district director after she won the seat.

The websites of Hill’s opponents, Democrats Jess Phoenix and Bryan Caforio were both attacked, according to The Intercept. One of the attacks on Caforio’s campaign website came just one hour before the biggest debate of the primary race.

Wait, didn’t the FBI get the memo that this was a “debunked conspiracy theory”?!?

Wonder if he hacked the bosses photos?

So Katie turns out to be Russian agent as well as a sex pervert.

FBI huh? If I were on the jury I would acquit. Just because...

Take down a democrat they find you real quick!

Was he Russian or did he take his time 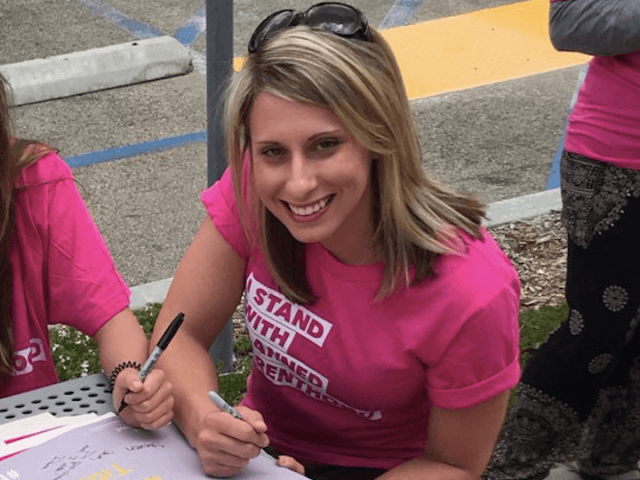 Katie Hill told Politico in a statement that she was “surprised and disturbed to see the news of this criminal complaint.” Hill said she had “no information or knowledge about any of the conduct alleged.” 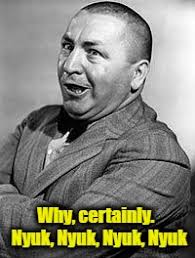 This bitch took a solid conservative seat in 2018 I am REALLY GLAD karma got her!!!

OMG the FBI is all over this, I certainly won’t hold my breath waiting!,,

And she was pimped (politically) by Kristen Bell

They must have made a mistake. The crime this person allegedly committed hasn’t even been investigated for three or four years yet. We are all well aware that nothing at the FBI or DOJ moves this fast. There must be something wrong here.

Singing “She’s Like The Wind”, blows both ways. And we thought that Rep. Gary Studds (D-Mass), the page molester, was sick (and boy was he).