A man pictured in the Sanders campaign leaflet sent to Nevada voters by mail ahead of the state's Feb. 22 Democratic caucuses wears a black shirt with white lettering saying, "SI SI SI" (translating to "YES YES YES"), and a white face under his tan suit jacket. The image is a recreation of propaganda that pictured a large Mussolini stone face on the facade of the National Fascist Party headquarters in Rome, the Palazzo Braschi.

Similar shirts and clothing with the image of Mussolini's head sell online for around $20.

The "SI SI SI" facade was propaganda for the 1934 election, in which electors could only vote "yes" or "no" on a list of candidates created by Mussolini.

Mussolini. He stopped for gas then hung around the station.

Consider this. AOC’s brain, Chakrabarti, had a t shirt with a picture of that Bose dude who was a Nazi sympathizer.

I think that it’s pretty damned interesting that this Commie Sanders has been allowed to run in the DemocRAT Primary to begin with. Yeah, we know that the RATs hosed him in 2016 and they will hose him again this summer. Why they even bothered in the first place is something that I just don’t get.

He was an actual Nazi. In the SS. 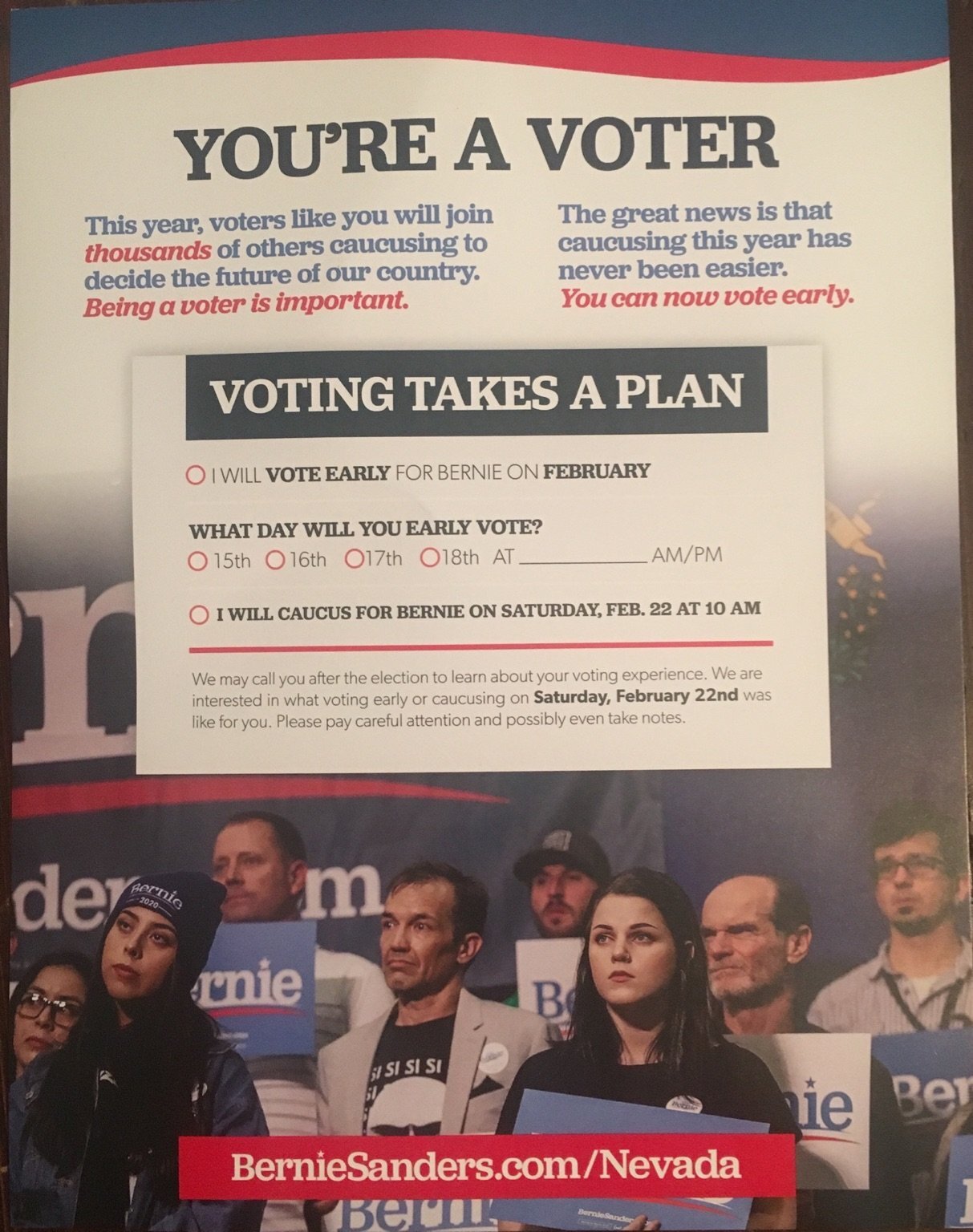 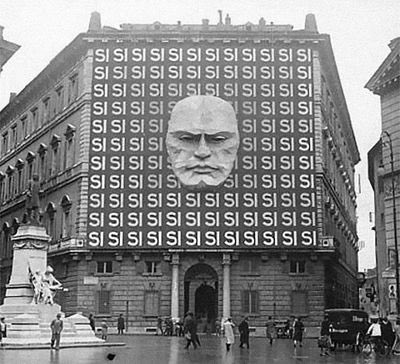 That picture: What an angry and unhappy group.

9 posted on 02/18/2020 2:14:31 PM PST by Vigilanteman (The politicized state destroys aspects of civil society, human kindness and private charity.)
[ Post Reply | Private Reply | To 2 | View Replies]
To: Howie66
The Dems are letting him run because in their minds, the other candidates appear more "moderate" compared to Sanders.

How any Democrat can look at the Presidential field for that party and think that there is a penny's worth of difference between any of them is beyond me.

“Why they even bothered in the first place is something that I just don’t get.”

David Duke (KKK) ran as a Republican. The parties have no ability to say who runs under their banner.

They are all a bundle of sticks.

to keep him from becoming the next Ross Perot.

I’m sure he’s made a bundle from it..

Wow. You are so right. What a difference between them and the crowd at a Trump rally!

Should be wearing red Chavez shirts.....I would guess 95% of burnie bots would have no clue who Mussolini was....

Mussolini was a fellow Socialist.