1). No one is going to do anything about the Double Standard.

2). They want to muzzle Trump, and keep the Gravy train status-quo.

Somebody find me where Graham or any Elected Republican criticized Obama for saying (committing a Felony) Trayvon Martin could’ve been his Son, when Federal Authorities were involved. 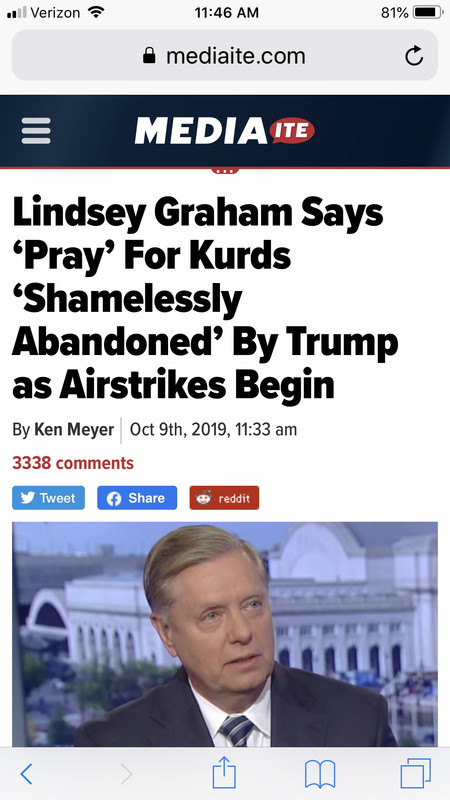 We have one President, and Graham ain’t it.