Money laundering and Burisma docs. Didn't have time to view it all.

When the Florida AG, Pam Bondi, testified the other day she said the British were investigating the Burisma fraud and money laundering. What is the status of that investigation??

Thanks for posting this. I didn’t realize Rudy had his own podcast and seeing it is episode 2, it must be brand new. 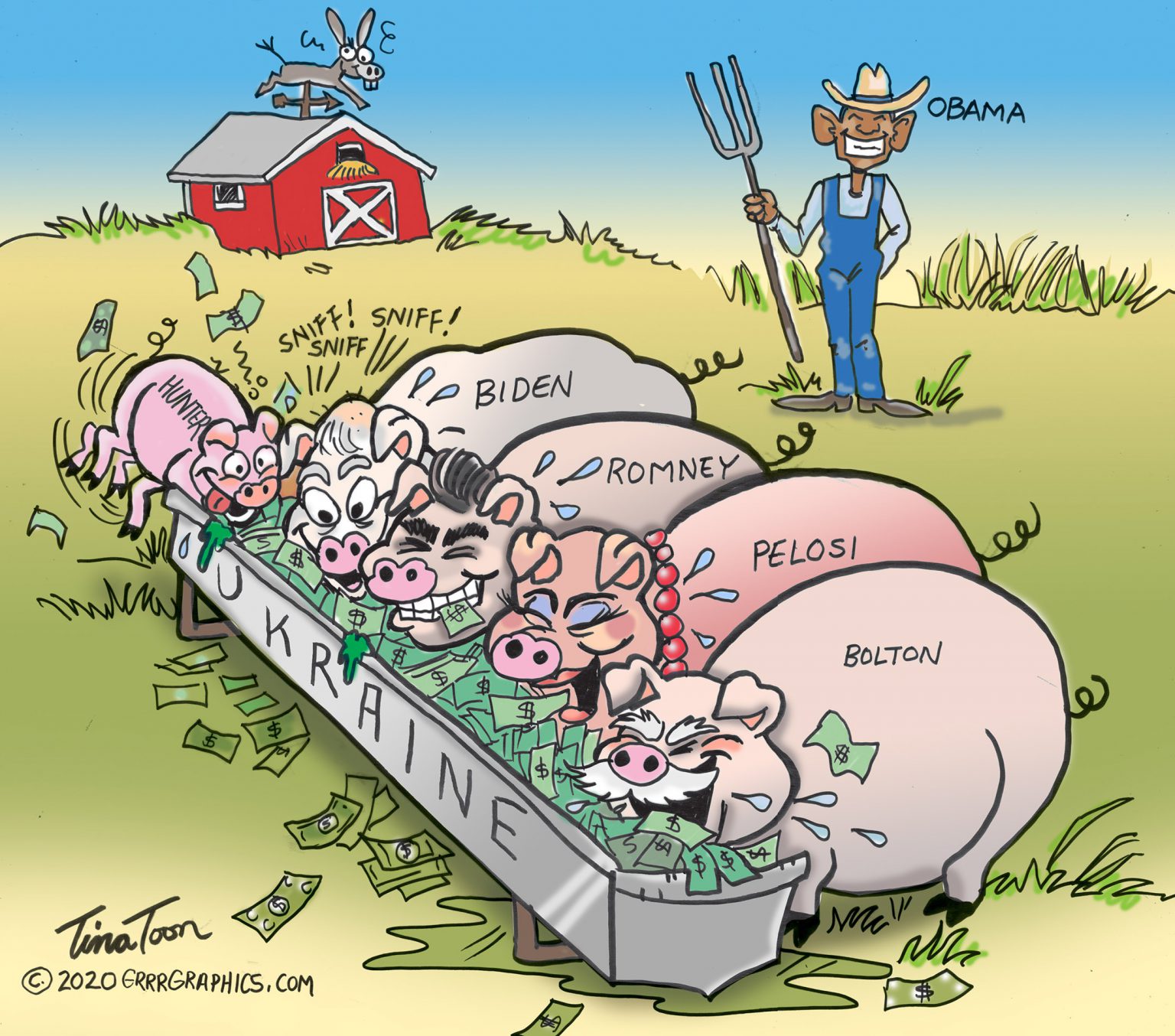 So did Graham, and God knows how many others!!! Ukraine seemed to be a HUGE money laundering cabal for our legislators to STEAL our tax dollars calling it AID!!! It REALLY PISSES ME OFF that this will never see justice and these BASTARDS will continue to rape our tax dollars and get wealthy while we work our asses off!!!

The reason the UK investigation was dropped by their Serious Fraud Office (SFO) was because the Ukrainian prosecutors under Poroshenko who were responsible for providing the evidence of fraud by Burisma’s owner were bribed by him and failed to deliver what was needed by the UK court. The lead prosecutor actually wrote a letter to the SFO claiming that Zoloschevsky had done nothing wrong. With no way to back the charges in the UK the judge dropped the investigation.

The corrupt Ukrainian special prosecutors were eventually fired and replaced with Viktor Shokin. Here’s a link that provides more details.

Zoloschevsky bribed the Ukrainian prosecutors just as Rudy explained he bribed Joe Biden by putting Hunter on the board of his company, Burisma. When Shokin seized Burisma’s holdings Joe Biden made good on his bribe by using his position to bribe Poroshenko to fire Shokin and replace him with Lutsenko as the special prosecutor. Lutsenko was an engineer, not a lawyer, and was easily intimidated into dropping all charges against Burisma. See how neat it all works when you have billions in stolen wealth and corrupt VPs like Biden to protect you?

Gotta love it when a plan comes together, /S.

Biden, the corrupt VP now running for President only so that he can’t be prosecuted. Heaven help us all. Please share the Giuliano video.

A lot to absorb in one viewing of the podcast.

In one very interesting part, Rudy explains how Prosecutor Shokin had Burisma raided and shut down on 2/2/2016. After that, VP Biden made three phone calls to Poroshenko on 2/5, 2/8 and 2/16. Poroshenko told Shokin that he was being pressured by VP Biden to fire Shokin and end the investigation of Burisma.

And, Son of a Bitch, he got fired.

Rudy displayed documents to support much of what he said.

A question is, when does that get beyond Rudy’s podcasts and into serious investigation by the FBI and DOJ?

I didn’t catch the date Shokin was fired, or the dates of VP Biden’s trip to Ukraine during all this. Also important dates. Don’t think Rudy gave those dates.

When you and I vote enough of the RAT ba$turd traitors out of office.

When you and I get in the faces of our elected officials and demand action.

When our dear and beloved President Donald John Trump makes enough of an election issue of the RAT corruption such that he is re-elected in an incredible landslide.

When the RINOs are exposed for having $$ ties to the Ukraine too. Romney, for example, has a staffer with ties to the Ukraine. Investigations need to show us the $$ of Lyndsey Graham, Romney, Pelosi etc. The ultimate prize is Obama's head on a stick in GITMO. We can all dream, can't we?

When you and I raise enough he%% with MSM and the traitorous presstitutes that they get tired of being embarrassed by us pointing out that they are fake news. The point is it will take more than evidence presented by Rudy, it will take all of us putting the pressure on all of our officials in office. Those that don't do the right things need to go and be replaced by those that will.