Actors and actresses in anti-gun Hollywood will be surrounded by armed security on Sunday as they attend the 77th annual Golden Globes.

New York Daily News reports Beverly Hill Police Department Capt. Michael Hill saying, “We have a robust security plan that includes assistance from our local, state, and federal law enforcement partners. Additionally, we will be using the most contemporary technologies in an attempt to ensure the ceremony is held without incident.”

Variety quotes Beverly Hills Police Lt. Robert Maycott noting that the US strike against Iran has not altered the security plan. Rather, he noted that “security is similar to what it was last year.”

Golden Globes security has been high level for many years. Breitbart News noted that the January 8, 2017, Golden Globes were surrounded by good guys with guns and body armor. There were also security dogs, SWAT, and special FBI teams taking part in security.

Breitbart noted that Matt Damon was at the 2017 awards, the very Matt Damon who made millions of dollars using guns in the Bourne film series, yet called for an Australia-like gun ban for the rest of America. Other gun controllers, including Jessica Chastain and Ryan Reynolds, were also in attendance, enjoying the benefits of good guys with guns while fighting off-screen to limit those benefits for average Americans.

Protection for me, but not for thee.

And the carbon footprint calculation for transportation to and fro the globes and the venue itself?

I hope NO ONE is watching the Golden Globes

I, for the life of me, cannot think of one person who would waste a round of ammo to shoot one of these asswagons. What do they need protection from?

They are at no risk from America’s enemies.

They should simply ask Marianne Williamson to chant some mantras and emanate good vibes. No need for guns, then.

Have Oprah make a little gratitude speech to make the feel good tide overwhelming to anyone who plots violence.

Idea: Demand Gun Free Zone there to include no armed security.
How others live.

I wish that Dick Cheney was still active with his earthquake machine!

That’s an awful lot of guns in one area. Fingers crossed that no one gets shot.

“We have a robust security plan that includes assistance from our local, state, and federal law enforcement partners. Additionally, we will be using the most contemporary technologies in an attempt to ensure the ceremony is held without incident.”

For the workaday tax paying peons, turn in your weapons...You don’t rate and will not be afforded security or protection. 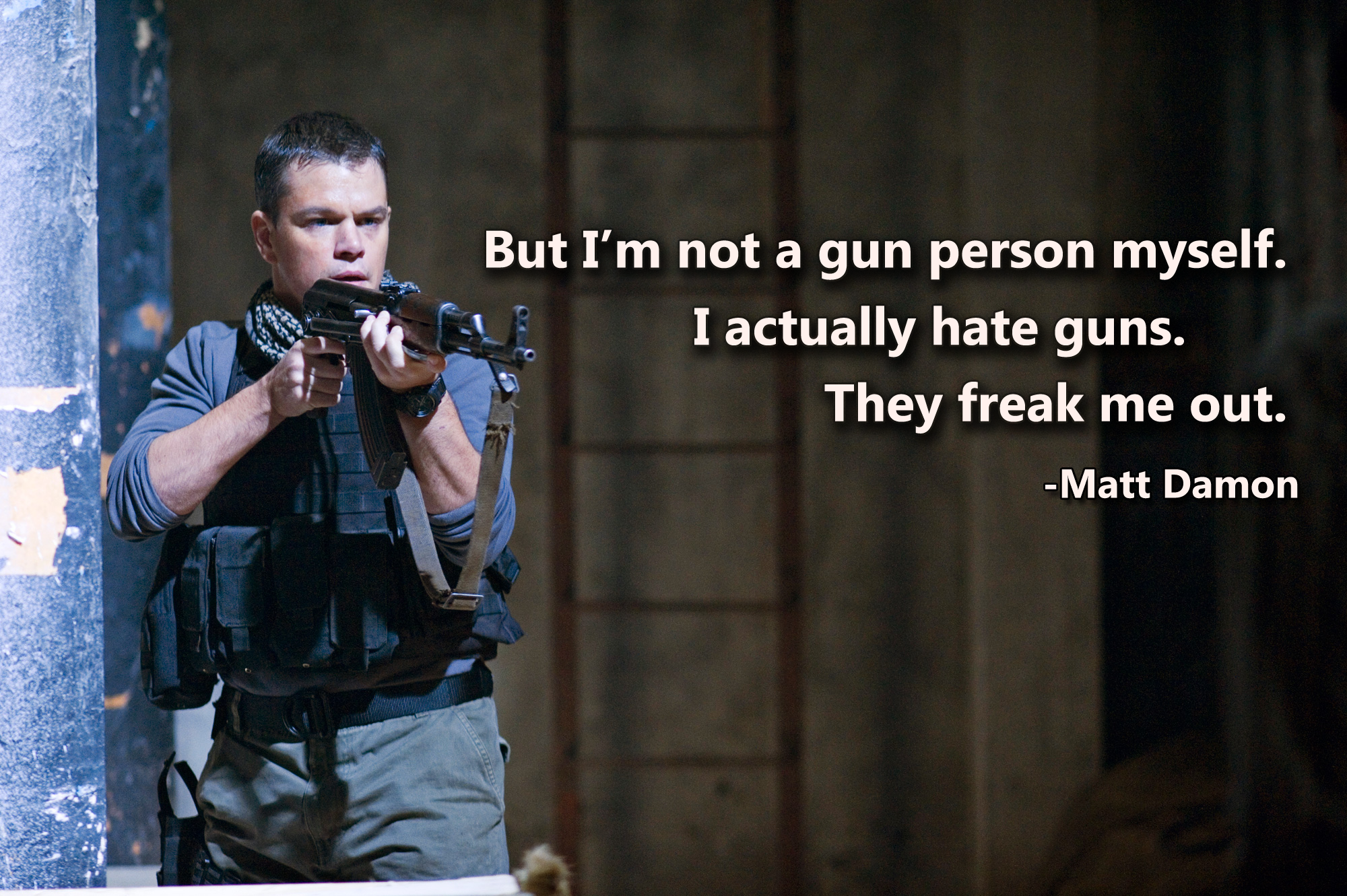 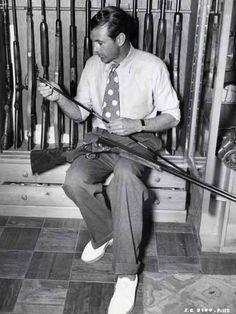 LOL...I think it was a hurricane machine...but, I’m sure he had an earthquake machine, as well.

As they head home to their high fenced mansions.

Thanks. At least he had the power-—and now Trump has the power to enter Dem minds and affect them, to make weird things happen around them, and drive them nuts. Or more nuts.

Schiff and Nadler in the middle of the night: “Go away. Go away. I can’t take your orange hair and those eyes staring at me in the dark.”

The last time I saw golden globes was in the James Bond Goldfinger movie.