A study of the public-private partnership project delivery method has some cautionary advice for governments and contractors considering them.

Entitled "Highway Robbery: Public Private Partnerships and Nova Scotia Highways" by the Canadian Centre for Policy Alternatives, the study urges jurisdictions to stop using the model to build highways. The report concludes that governments should instead employ traditional public procurement, based on its findings that contracting out services through a P3 is more expensive than public procurement, has the potential to compromise highway safety, needlessly duplicates government services and lacks mechanisms for public accountability.

“Public infrastructure and services should remain fully in the public sphere,” said lead author Christopher Majka​. He told Construction Dive that although his study looked at Canadian P3s it has ramifications for U.S. projects as well.

The Centre says it is an independent, non-partisan research institute focused on social, economic and environmental justice issues. It claims to be one of Canada’s leading progressive voices in public policy debates.

The study examined the Highway 104 Western Alignment in the province of Nova Scotia and found it cost $232 million more in Canadian dollars (about $175 million in U.S. currency) to build, finance, operate and maintain as a P3 project than it would have as a government-financed, delivered and maintained project. It urged political leaders to return to employing traditional public procurement methods.

Because governments can borrow money at lower rates than the private sector, Majka said, it makes sense for them to finance public infrastructure projects. For example, one reason for the added cost of the 45-kilometer Highway 104 was financing of the project, the report states, because private bonds that were used had interest rates of more than 10% while government bond rates were 5.7%, adding an extra $102 million to the project over 30 years.

In Canada, freeway and highway construction and maintenance are a provincial responsibility.

Every province maintains roads in their jurisdiction.

Who’s responsible for the rock stacking?

At first glance I wondered why Canada is using previous gen Sony game consoles for highway projects. You know they can be a bit wacky up there..no offense.

Those things contradict themselves, This "study" is an advocacy group manufacturing data to create fake validity to there pre determined political agenda

6 posted on 11/27/2019 3:37:29 PM PST by MNJohnnie (They would have to abandon leftism to achieve sanity. Freeper Olog-hai)
[ Post Reply | Private Reply | To 1 | View Replies]
To: Tolerance Sucks Rocks
Here in Virginia, P3s have built HOT lanes on I95 and I495 with crazy tolls taking up real estate instead of lanes for all. On I66, one lane is being TAKEN AWAY for the HOT lanes for some Spanish consortium to profit from. At least my motorcycle is always supposed to be free on them. Yeah, great idea these P3s.

At first glance I wondered what a P3 Orion had to do with highways. And what a P2 Neptune would have been used for highways before that. 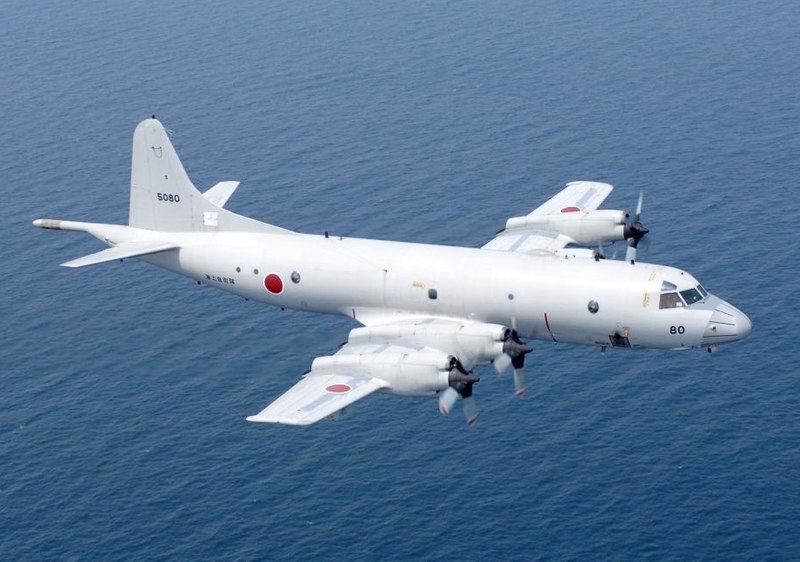 P3s are a wonderful idea. Politicians can get bought off now, and the public pays later.

What does an American Sub Hunter Aircraft have to do with the cost of a Canadian Highway?

Beat me to it. Lol

OK what is a P3? Do the Canucks writing this stuff know it isn’t a common term?

Hilarious the conclusions you jump to when you half read an odd headline.

“P3s are a wonderful idea. Politicians can get bought off now, and the public pays later.”

That’s pretty much DEAD-ON. They sign contracts which are either 49 years, 75 years, or even 99 years. And yet there is absolutely NO NEED for that type of time frame (maybe 10 years to recover the investment (if that), and then 5 years at a time for operations).

Maybe our Great Grandchildren can come up with something better after they expire, but until then everyone in between (meaning us, our children, and usually are grandchildren) are absolutely STUCK with the terms, which are generally horrific.

Public-Private Partnership — a government venture with a private business or consortium in which the business puts up some of its own money and gets paid back over time, with some profit.

It’s like reinventing the Rhine Barons all over again.

Those things used to track us in diesel subs back in the early 60's.