Led into a federal magistrate’s courtroom in Houston wearing handcuffs Friday, 164th District Judge Alexandra Smoots-Thomas pleaded not guilty to seven counts of wire fraud in a case that alleges she embezzled more than $26,000 in campaign contributions and used them for personal expenses...

“This is a political prosecution,” said the judge’s attorney, Kent Schaffer, a partner at Schaffer Carter & Associates in Houston. It happened because Smoots-Thomas is an African American and a Democrat, Schaffer claimed, adding that he thinks she will beat the charges...

“Beginning in approximately early 2013 and continuing through at least January 2018, Smoots-Thomas engaged in a scheme to defraud donors and potential donors to her campaign,” alleged the indictment. She solicited contributions, promising to use them for her campaigns, but really spent the money on personal expenses: mortgage payments, private school tuition, personal travel, a $1,164 Prada handbag and $762 in jewelry, it said. According to the indictment, she misused a total of $26,055.

She hid the misuse of funds by filing false campaign finance reports, and concealed the improper activity from her campaign treasurer, according to the indictment. 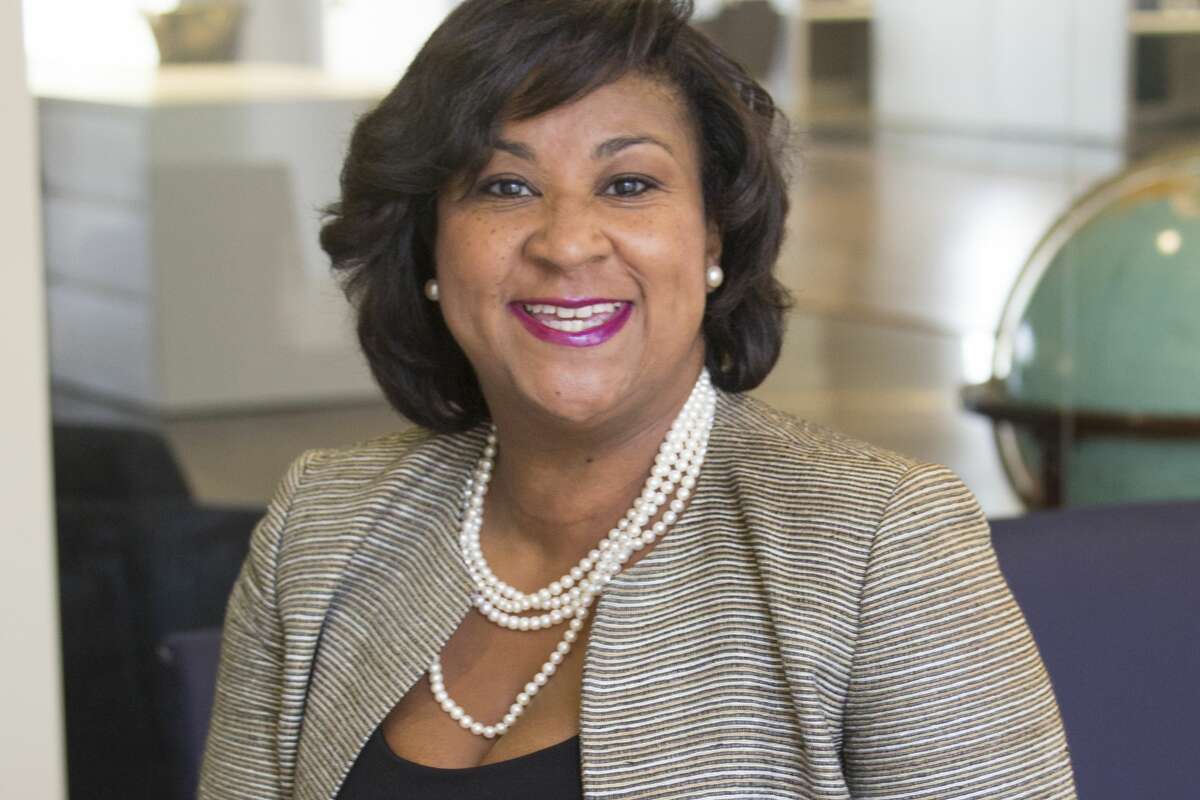 Just another demonrat lining her wallet. Make that lining her new $1164 Prada purse while on a vacay to Vegas. Notice she banks at JP Morgan who wanted Soros to be their CEO.

...”“This is a political prosecution,” said the judge’s attorney, Kent Schaffer ... It happened because Smoots-Thomas is an African American and a Democrat”
Well, shiver me timbers, matey..... I would have NEVER guessed the reason(s) for her being in court....!!but, of course!! it is all because of her race and political leanings....(sorry... I almost puked on my keyboard when I read this....).......

Funny how that makes half the country suspicious right from the git go.

She claims only because she’s black. Honestly I would hesitate to hire
any minority because if they have to be let go you KNOW you are
going to embroiled in a discrimination suit.

I thought the hyphen was a dead giveaway.

“...But, of course!! it is all because of her race and political leanings....(sorry... I almost puked on my keyboard when I read this....).......”
LOL...they’re something else, ain’t they? She’s just doing what evil communists do best....stealing other peoples’ money.
Had to go over to Lake Charles, LA today. The communists and low-IQ types were out in force at a couple of intersections. Hollering at traffic, waving signs, etc. to go vote today for their favorite RAT, John Bel Edwards. Apparently, it’s the last day of early voting over there. I hope Eddie Rispone wins by a mega landslide next week.

This is chump change and the fbi is going after relatively petty crime to enhance their image and divert the public. I don’t care if she’s a dumb dem, the police state agencies are a bigger threat to liberty than she is. I wonder how much this investigation cost.

These fbi and dea agents pocket a lot more than $26 k when they do their busts.

Perhaps she didn’t have that many donations.

Not surprised at all .... Harris County (Houston) is a Progressive Ghetto.

She could have sued GOD for his heavy-handed use of the U-Stick.

Houston, again! No need to make any other comments.