Also expected to attend the event are the group’s founder and chairman, Eric Holder, and former Virginia governor Terry McAuliffe.

Founded in 2016, the NDRC is a super PAC aimed at positioning Democrats favorably in the round of redistricting after the 2020 census.

Earlier this year, Obama’s political advocacy group, Organizing for Action (OFA), folded itself into Holder’s group and launched a campaign called “All On The Line” aimed at promoting redistricting reform.

In August, the group unveiled another initiative, Redistricting U, that saw activists provide free training and tools to volunteers involved in redistricting efforts and guide groups on how to “be leaders in the movement for fair maps.”

“Training is at the heart of organizing. It’s why I’ve always made it a priority – from my 2008 campaign until now,” Obama wrote in a tweet.

“The movement for fair maps will determine the course of progress on every issue we care about for the next decade,” the former president added. “And we can’t wait to begin organizing when the redistricting process starts in 2021. We need to build this movement from the ground up – right now.”

Before leaving the White House, Obama stated that he would make redistricting efforts a top priority in his post-White House career. 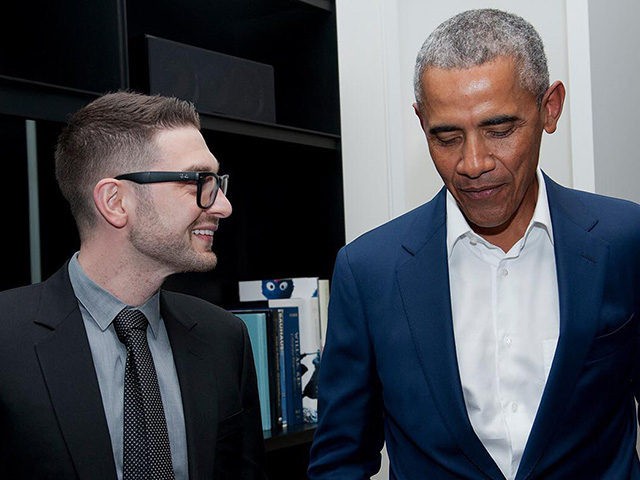 Obama/Soros are anti-American in their bones.

They see Americans as foreigners to conquer and rule.

They are Communists. Finally we can point that out and they openly admit it.

I can’t bear to look at either of them.

I’m sure Ronna Romney McDaniel is countering this by doing the same. Right? Right?

Or just raising tons of cash.

Well, the Democrat party needs a good flushing and this would be a great place to put the hose.

Well, now we know what Holder’s been up to. Bet ValJar is in this, too.

“After the election the NDRC’s website boasted, “We won governors’ races in 8 states: Colorado, Maine, Michigan, Minnesota, Nevada, Pennsylvania, Wisconsin, and Virginia (in 2017.).”

Nearly all of the states mentioned were the select spending targets of State Victory Action, a 527 fund established just this year, and which was overwhelmingly funded by Soros, Steyer, and to a lesser extent, Donald Sussman.”

We are living in Bizzaro World where everything is backward!