“[H]e tweeted a very benign tweet where he said, stand for freedom, stand with Hong Kong. And the Chinese communist government, they just about lost it,” Mr. Cruz said on CBS’s “Face the Nation” in an interview from Hong Kong.

The NBA has sought to repair relations with China after the government-controlled Chinese broadcaster announced a boycott of Rockets games while Chinese commercial sponsors cancelled their deals with the team.

“And sadly, what ended up happening is the NBA as a league began this series of apologies,” Mr. Cruz said. “And it was really sad to see an American company and indeed a global sports league like the NBA being dragooned into censoring the free speech of American citizens in the interest of big bucks. It’s not complicated why the NBA did that.” 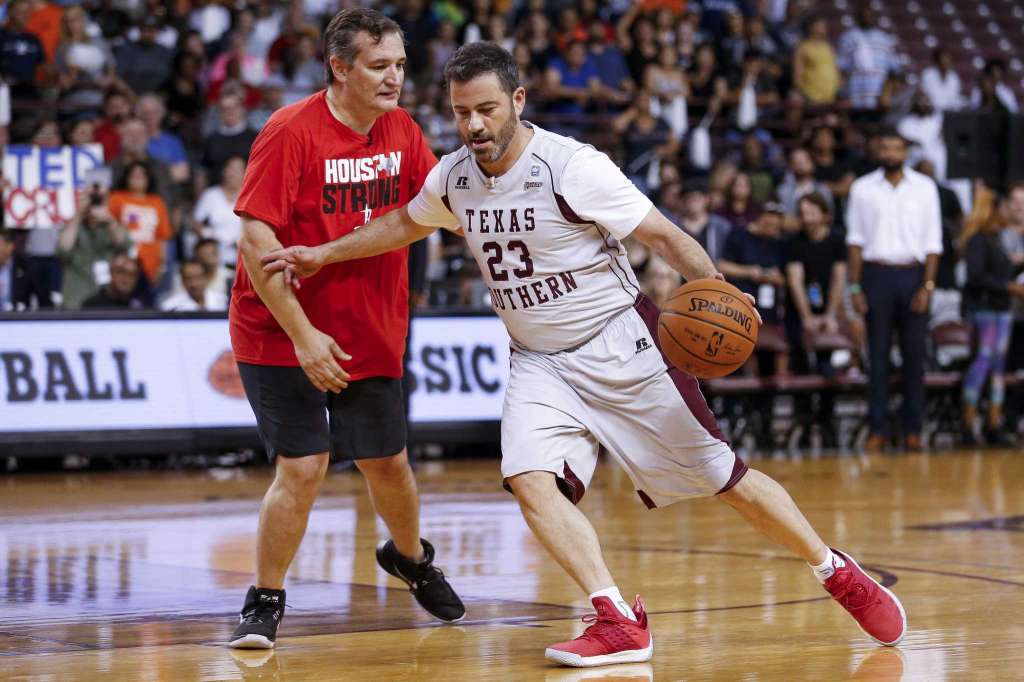 More Ted Cruz/NBA: Cruz has invited the NBA to come testify on 10/23 in front of the" Subcommittee on the Constitution," which he chairs. (Silver accepting this invite has next to zero chance of happening, given that this is the second day of the season.)— Sopan Deb (@SopanDeb) October 13, 2019 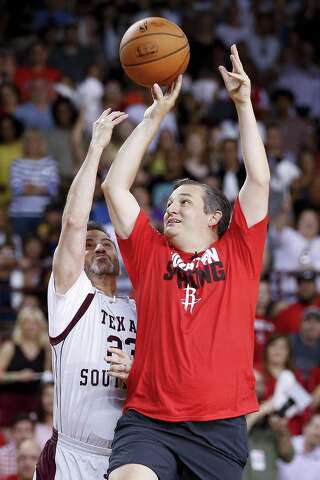 This NBA saga with them kowtowing to the Chicoms just revealed how much our elite class is in bed together. Most of us knew already but to have the mask fall off verifies how ugly the relationship is. If anyone thinks or says that China is a harmless adversary they’re pulling more than your leg. I’m hoping that this incident will be the beginning of the end to any doubt that we’re basically at war with China. Because they’ve been at war with us from 1949.

Has the President or the State Department made a statement about the US position towards the riots in the last month? If so, what is it?

Keep it up NBA players....you’ll end up the dying NFL.