Raskin called the information an “irrelevant distraction” and questioned whether it was actually “urgent,” as the IG initially told congressional aides yesterday.

Sounds like good news if Raskin is saying that.

These evil pos know how to unite..NOT one leak after the coup meeting!! TAKE NOTE BACKSTABBING RINOS and republicans at the hill!!!

This was hyped up by the left and was discussed on Maddow ...but the Dam called it “irrelevant distraction”

Source: State Department IG Has Been Sitting on ‘Urgent’ Ukraine Matter for 4 Months

The inspector general (IG) at the U.S. Department of State has requested to provide an “urgent” briefing related to Ukraine to congressional staffers on Wednesday afternoon on a matter that he was made aware of four months ago, Breitbart News has learned.

The administration official indicated to Breitbart News that the documents were initially turned over to a non-political lawyer in the civil service, who in turn gave them to Linick four months ago.

Rep. Jamie Raskin (D-MD) was the only lawmaker in the briefing along with hordes of staff with State Department Inspector General Steve Linick.

aren’t the congress critters on vacay?

How important could this have been if all they spoke to were staffers?

The rat is saying the envelope contained propaganda from the White House that is part of their conspiracy theory.

Nothing burger on whole wheat, please.

“The existence of this packet and its curious history raises profoundly troubling questions,” Mr. Raskin told reporters after a roughly one hour meeting with the inspector general, Steve Linick. https://www.washingtontimes.com/news/2019/oct/2/steve-linick-state-department-ig-delivers-conspira/

Raskin must have drawn the short straw.

It must have been bad for the dimoKKKRATS if they are saying there is nothing to it.

sounds like the IG said “there’s nothing here” so the rat got pissed...

The Maryland Democrat said the envelope contained documents pertaining to conspiracy theories aimed at former U.S. Ambassador to Ukraine Marie Yovanovitch – whom Trump recalled in May – and former Vice President Joe Biden, both of whom have been at the center of unsubstantiated and disproven claims repeated by Trump about their activities regarding the former Soviet country.

State Department Inspector General Steve Linick's office first learned of the existence of the envelope in May.

"The importance of this document [is] there was an organized effort to go after people the White House or Mr. Giuliani thought were getting in the way of the president," Raskin said. "That's my interpretation.

Some reporters citing anonymous sources indicated earlier Wednesday that the meeting was organized to discuss reports of internal harassment among State Department leaders against colleagues they perceived to be working against Trump’s interests. Raskin said that did not come up at the briefing, nor was that any part of the reason for holding it.

Video of Raskin after the meeting.....

OK who is peeing on whose bed this time

Just watched the CNN clip....it may be the death nail for impeachment

Info about corruption about Ukraine and Bidens

Raskin said that they are trying to give cover to what Trump did ....

The way the Dem and Left Wing media leaped to calling the information “propaganda”, “conspiracy theory” and “false”, before knowing what it is, clearly shows that it is bad news for Dems.

The Dem legislator stated that the Bidens were mentioned in the information briefed, as was the former US Ambassador to the Ukraine, who the President fired a few months back.

Now they have been told. They can’t say they didn’t know. A bit of liability, if they knowingly continue to do the wrong thing, after having been formally briefed.

before knowing what it is, clearly shows that it is bad news for Dems.

sounds like a panic....I laughed when the CNN guy said “I could have sent it for all they know” 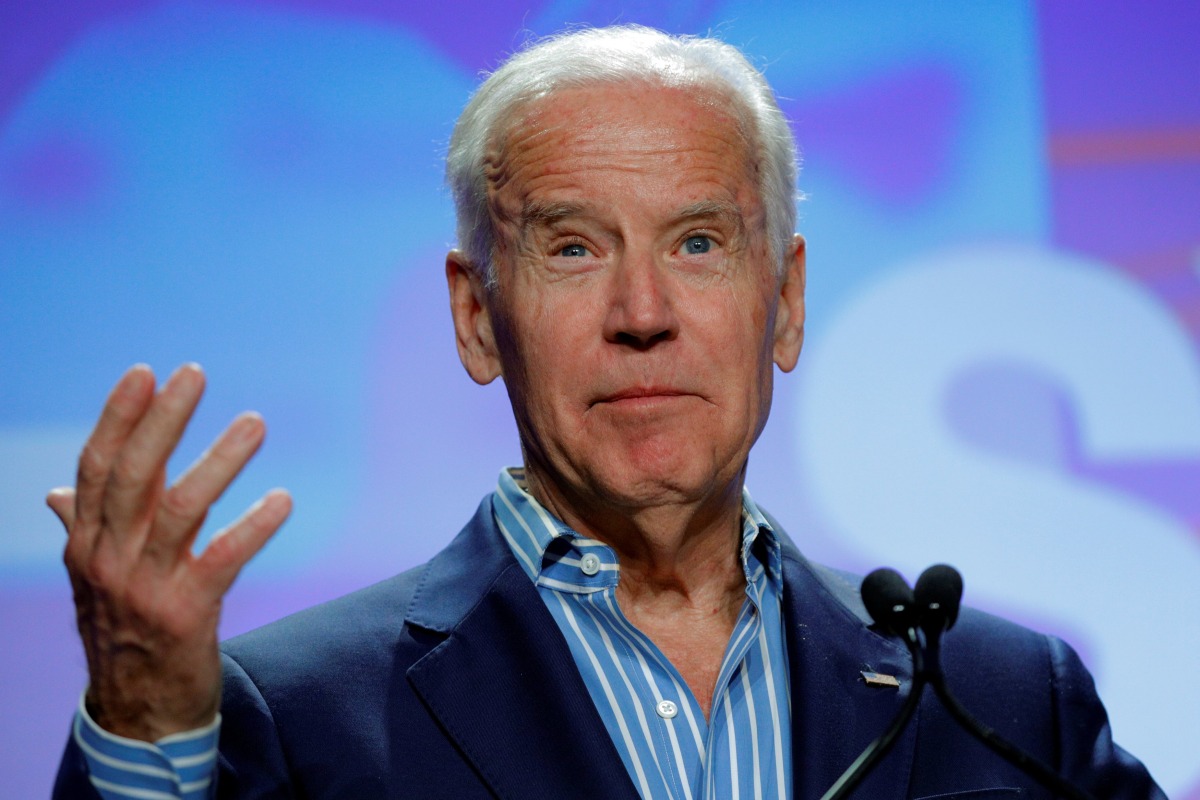 Radio news blurbs today were hyping the meeting as being about internal harassment at State Department. Will be interesting to see if they now report the real subject matter or if they do their tactical silence routine.