All well and good but the GOP and AG Barr will do NOTHING about it. NOTHING.

Where was the whistleblower, back then?

What part did you not understand?
Proves Biden corruption as they keep up the witch hunt - great trolling piece for any with the depth of grasp for it.

He might have just orchestrated his pathetic, drug-addlepated son’s ass into jail.

That won’t be happening since that would benefit Trump in 2020. The opposition to POTUS is bipartisan in nature.

Clicking on the |To **| box works well also.

Seems like Biden is hiding something. Maybe I’m biased but I think PDJT is the most transparent president of all time. 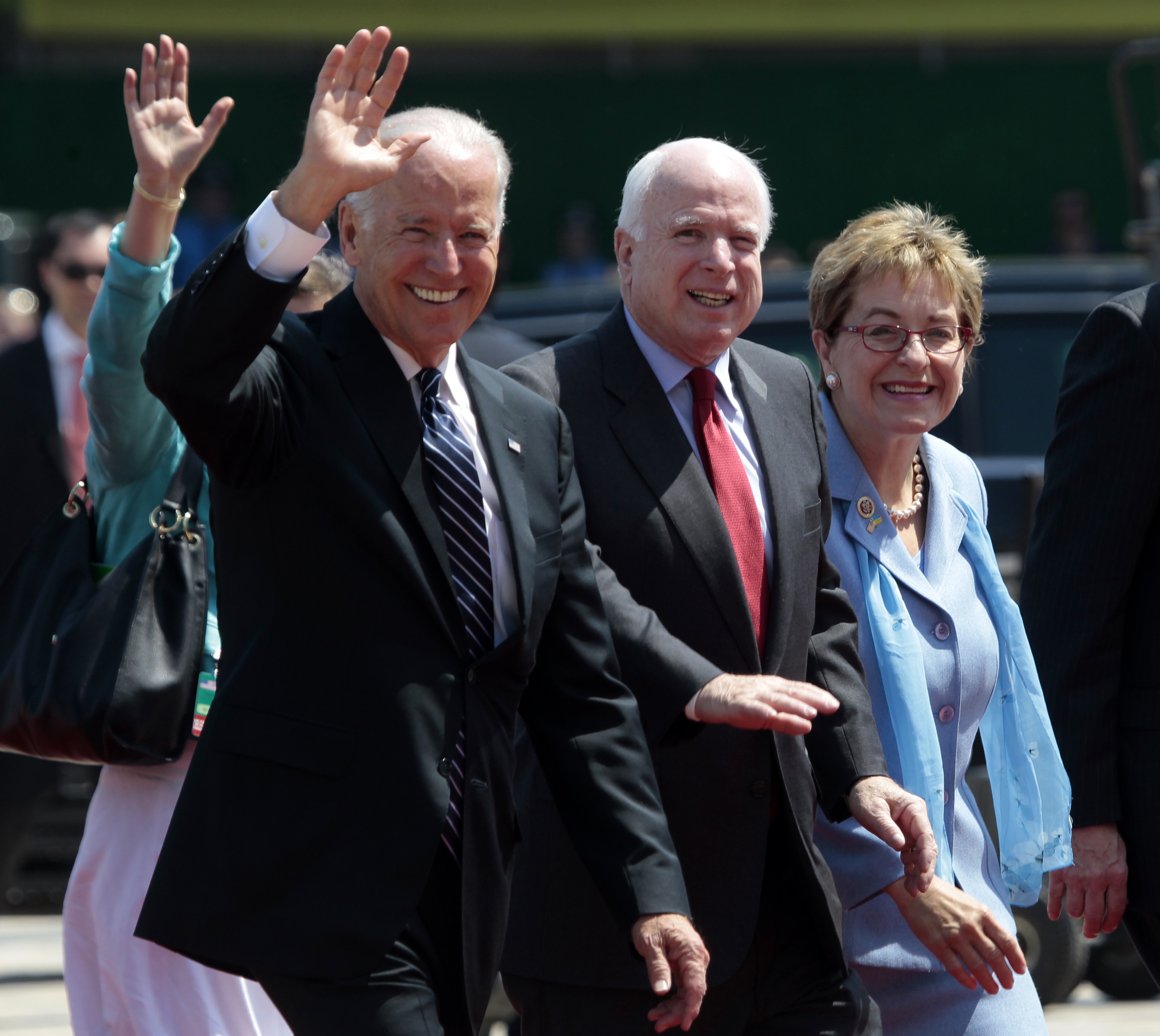 Both of you are right. Are we to assume that Republicans knew nothing about Ukraine, selling our Uranium to Russia, the Obama administration all making a fortune?

Oh...and Jeffery Epstein? They knew nothing?

Joe Biden has trouble filling and empty room but Elizabeth Warren demonstrates that she can bring a big crowd to Washington Square. Her downside, that she fraudulently misrepresented herself to game the system, is troubling but how troubling is it for suburban women, especially divorced suburban women, who are inclined to believe that the system is rigged and that a woman must do what she must do.

Elizabeth Warren loses empathy and speaks the female dialect. Relative to Biden I see her as a far greater threat.

Margins in the critical battleground states in 2016 were razor thin. The Democrats will not be asleep this time, we will not be running against Hillary Clinton this time. Unlike Hillary Clinton, Elizabeth Warren is not the most disliked woman in the country.

'Rats and Big Media hate Trump because he's a threat to their stranglehold on power. They're totalitarian socialists, he's a populist and a patriot. There's no compromise between the two.

I am too dumb.

How can the enviro nuts vote for someone who’s son is destroying the world with natural gas?

Biden announced this morning if he is elected, he will have a ETHICS office in the Whitehouse. LOL

This is gonna be fun.

Pressure is not only a matter of where but also a matter of when. If the GOP had jumped on this one originally revealed nothing would’ve come of it and it would’ve been over in a week. Now nothing still probably not gonna come over it but it did rock the DNC back on it’s heels and pop the heads of the Liberal media.

Many of them have been soiling themselves daily for three years over President Trump...