“We commend today’s efforts by our Brazilian counterparts to take decisive action under their recently enacted human smuggling laws against criminal networks that threaten the national security of Brazil, the United States and other nations,” Assistant Attorney General Brian A. Benczkowski of the Justice Department’s Criminal Division said in a written statement. “Such collaborative efforts with our foreign law enforcement partners show our collective resolve to hold international human smugglers to account to the fullest extent of the law.”

The arrests fall under new human smuggling laws enacted in Brazil that are designed to target these criminal networks that are facilitating the movement of these migrants through Brazil and into the U.S.

Hopefully Brazil and all the other cooperating countries will seize every asset these men have and split it among themselves.

Muslim Jihadi railway to the heartland.

The media only cares about the rainforest fires and how they can blame it on Bolsinaro. 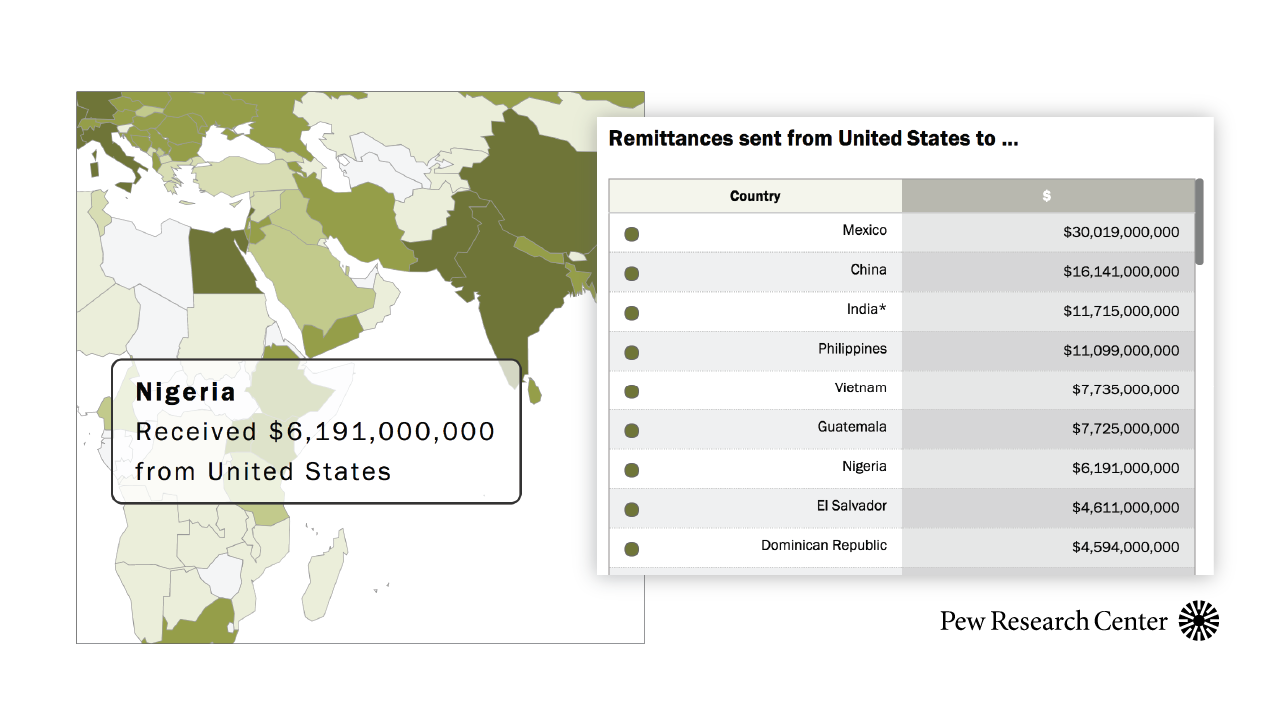 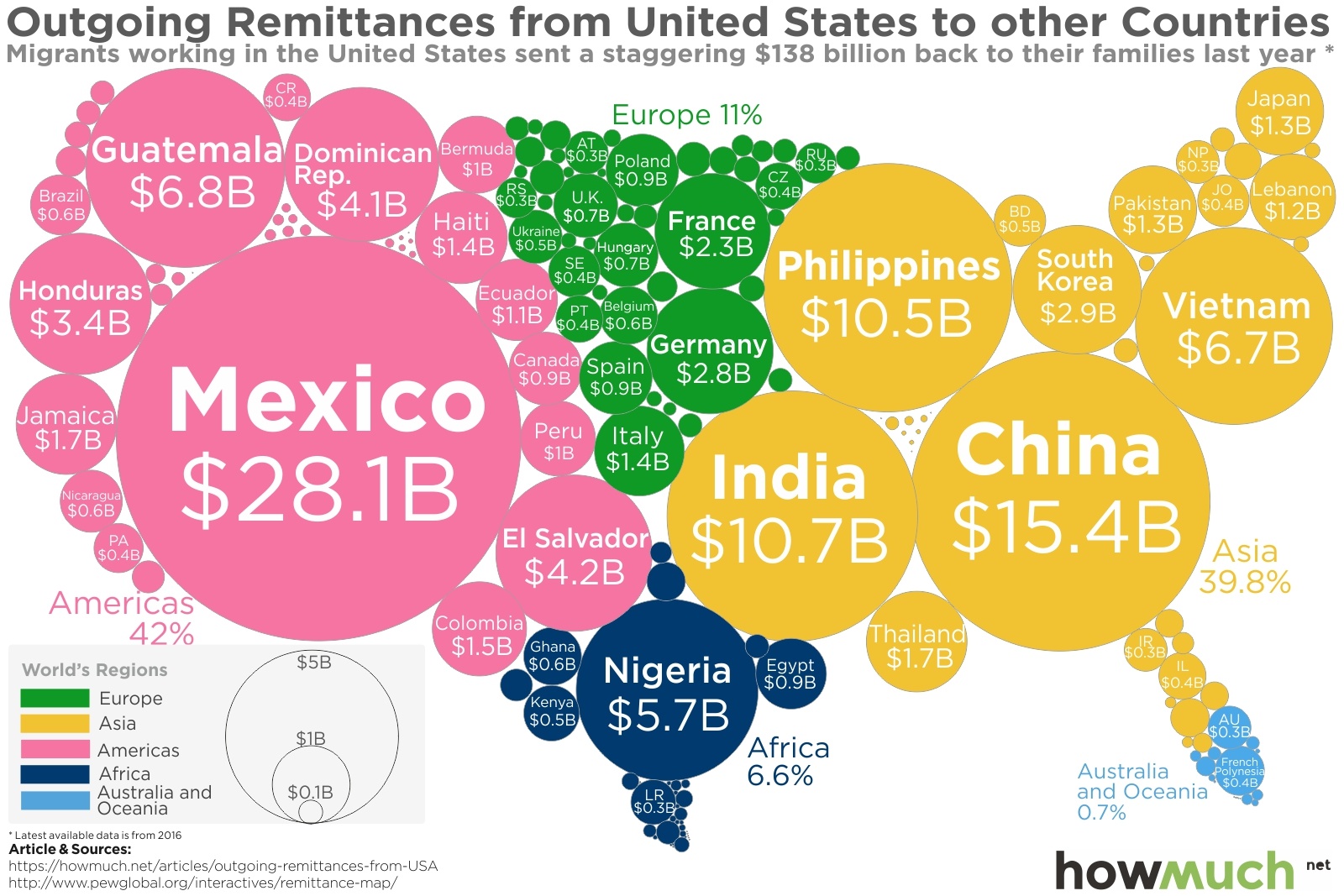