Cuomo's comments came after Trump stated Tuesday that "nothing keeps me up at night" in response to a question about Chinese military strength. Cuomo compared these words to former president Barack Obama's admission to ABC's Barbara Walters in 2008 that "there are a lot of things that keep me up at night."

"A leader feels the pain of those they lead," Cuomo said, noting literary examples of leaders kept up at night by the burden of ruling.

"‘Uneasy lies the head that wears a crown,' Shakespeare, right?" Cuomo said. "And though like his Henry IV, this president, who often postures as a demagogic autocrat if not a king, frets openly about constant attacks. He also had an eldest son Hal, who kept poor company with a lousy lot. This president, however, seems not to worry at night as Henry did. And the point is presidents should have a lot of heavy burdens that weigh on them, and yes, keep them up at night."

Cuomo then flashed images of former presidents Obama, George W. Bush, and Bill Clinton showing how much they aged over eight years in office. He also showed two pictures of Trump, one from when he won the election in 2016 and one current picture. Cuomo argued that Trump has not aged in three years the way his predecessors did in eight.

"It's been almost three years since Trump won the presidency," Cuomo said. "He looks exactly the same. His hair is—I don't know what's going on with that. But he may do things that presidents in the past haven't done to augment their physical reality, but it could also be he doesn't care the way others have."

Trump creates "discord for no reason" and "doesn't deal with the trying business of compromise," Cuomo continued. He listed a number of areas where he believes Trump has neglected presidential duties, including a failure in "building unity," a trade war with China, and a neglect of people "worrying at night about their place and their kids' futures."

"Now while I wish poor sleep on no man, maybe this president could use a sleepless night or two, less executive time, fewer hours in front of the TV and on the golf course," Cuomo said. "Maybe he should focus on fixing things, carrying that burden. Because that's the job, and it should get hard."

Cuomo concluded by asking Trump to process the country's pain and "lose sleep."

"Can you imagine all of this on your shoulders and not needing a bottle of Ambien to just take a nap?" Cuomo asked. "How about this: Care more. Mr. President, you may sleep less, but the rest of this country may rest a little easier."

Cuomo provoked mockery from Trump last week after a video surfaced on Twitter of the CNN host telling a man that calling Italians "Fredo" was "like the n-word for us." CNN defended Cuomo's claim, saying that the name of the weak brother from the Godfather films is an "ethnic slur."

"I thought Chris was Fredo also. The truth hurts. Totally lost it! Low ratings @CNN," Trump tweeted after the incident. 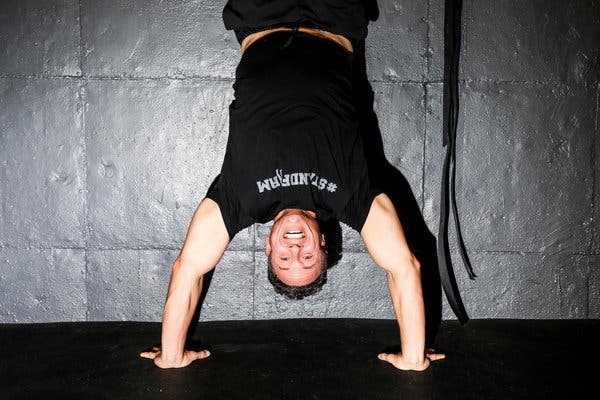 Hey Fredo, you really are the Fredo of your family

Chris is so jealous...

Chris is so jealous...

Hey Fredo, Obama was a moron and had to stay up all night to try and figure out what happened during that day. The Muslim doesn't know Jack from Squat

Chris Cuomo and his advisor 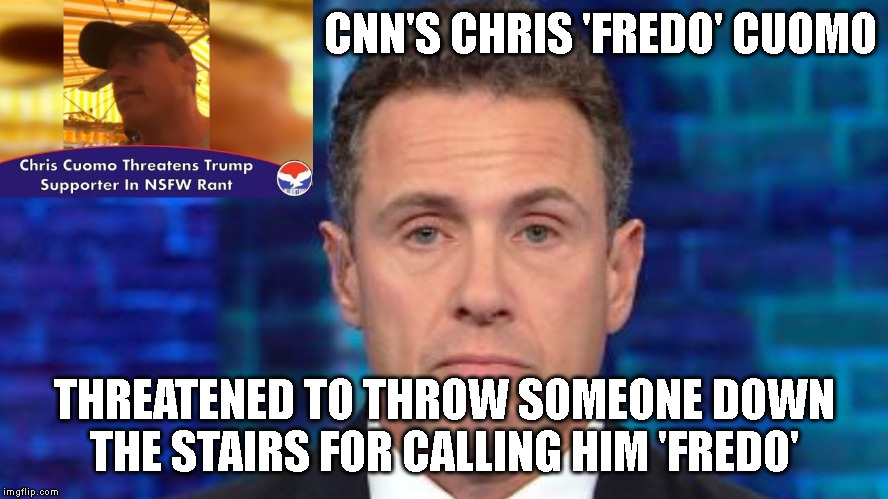 A clean conscious probably accounts for much of it.
It’s also why Trump get’s by with so little sleep.
He’s always at work, even when he sit’s on the john while he Tweets.

Trump sleeps only four hours a night. You’d think Fredo would do a little research before spouting off.

To the Left, life is a struggle, a fight. They exalt fatigue, sleeplessness, weariness, despondency, weltschmerz. Heaven forbid they should aim to live peaceful, happily flowing lives, as urged by the great Stoic philosophers.

so Fredo is not that SMAAAT

I have to admit as a veteran and retired fire captain, had I been in charge in Italy that night, I know for a fact had I received a no response from Washington, I’d have engaged the terrorists in Bengazi that night. Sure it probably would have destroyed my career and life but still the same. NEVER LEAVE ANYONE BEHIND EVER

Send Fredo to pick up somebody at the Airport. 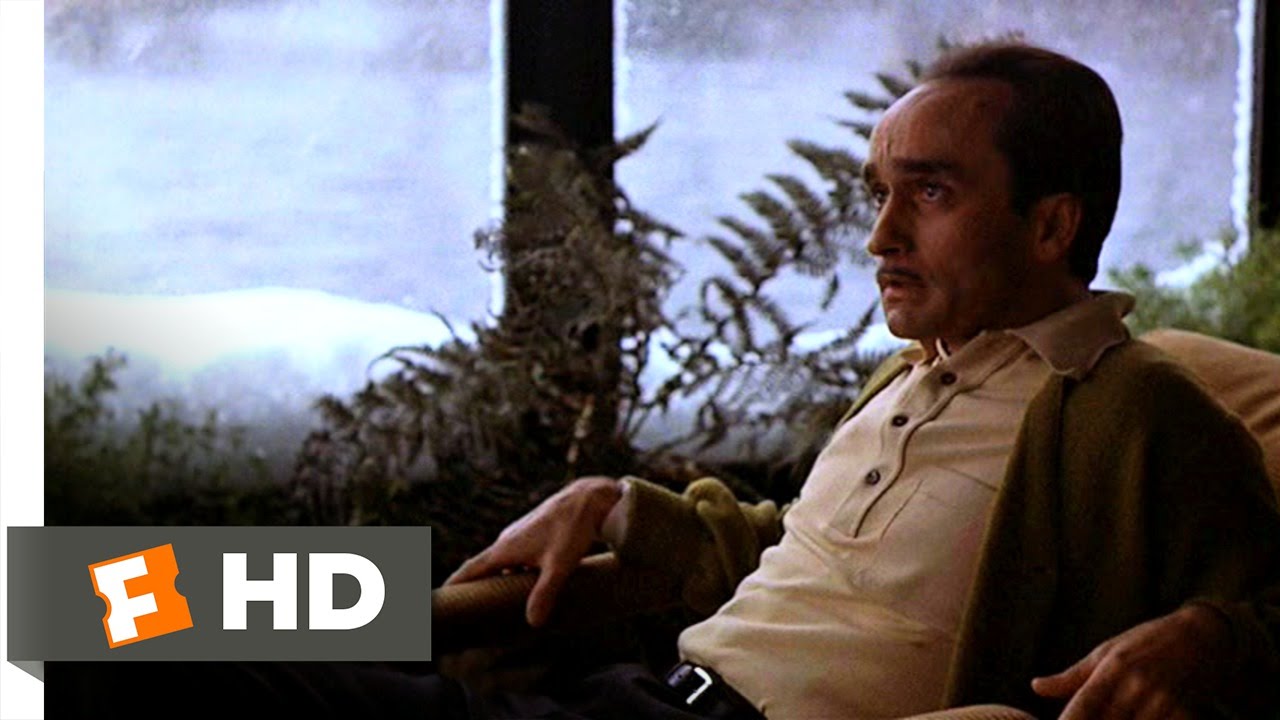 If what Fredo says is true, then electing a caring senior like Bernie, Biden, or Warren will yield a portrait of Dorian Gray instant aging and crumbling into dust.

Fredo is young and fit.
(That ‘roid rage was a Red Flag moment. Still waiting for the 5am no-knock “visit” . . . crickets.)
Our POTUS is old and smart.

Betcha if Fredo followed our POTUS around the campaign trail, he’d be sucking wind in 24 hours, or fast asleep in 48 hrs.

( When you were younger, did you ever play tennis against a cagey old bazztard? They would run you ragged side to side, fore to back with hardly breaking a sweat. )

is the directive of George Soros and his handler for Obama, Valerie Jarrett.

Intercessors have asked the LORD to give PRESIDENT TRUMP the youth of CALEB.

JOSHUA 14:11
So here I am today, eighty-five years old, still as strong today as I was the day Moses sent me out. As my strength was then, so it is now for war, for going out, and for coming in.