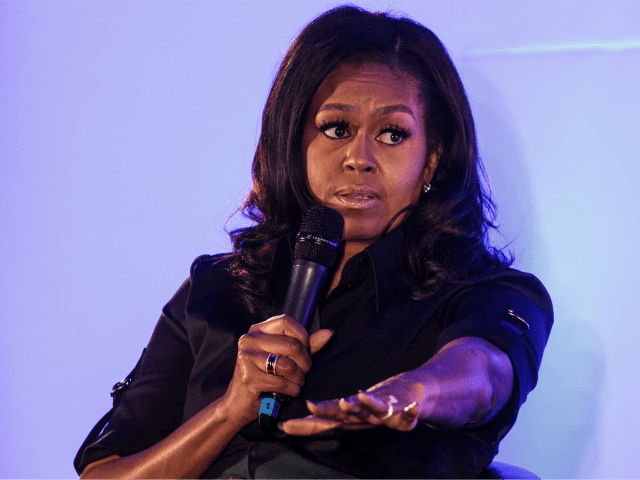 Former First Lady Michelle Obama refused to defend Joe Biden as the former vice president is engulfed in controversy for his longstanding views on busing and his more recent praise of segregationists.

On Saturday, Obama was asked at the Essence Festival in New Orleans, Louisiana, if she wanted to share her thoughts on the recent “dust up” between Biden and Sen. Kamala Harris (D-CA) at the first Democrat presidential debate last month.

The former first lady pointedly refused to engage on the topic, simply saying “I do not.” Obama added that she was not new to “this rodeo” and would not discuss the issue further.

“I’ve been doing this rodeo far too long,” she said. “And no comment.”

The Essence Festival was the first time that either of the Obamas was asked publicly to weigh in on the unfolding controversy surrounding Biden. Last month, the former vice president came under fire for invoking the late-Sens. James Eastland (D-MS) and Herman Talmadge (D-GA), at a fundraiser in New York City. Biden mentioned the two men while touting his ability to forge “consensus” in Congress, but offered little explanation for what the men were able to do together.

“I was in a caucus with James O. Eastland,” Biden told donors, faking a Southern drawl as he spoke. “He never called me boy, he always called me son.”

Why does his/her opinion matter?

bad for sleepy joe biden... outside of deranged dems, no one cares what Mike thinks.

Actually she said “All this for a d@mn flag?”

Thanks for clarifying...my memory chip fails from time to time.

Now, if she could just be silent all the time.....

But those men were craven politicians to the core. As soon as they realized Southern blacks were going to be allowed to vote and could swing Dem primaries, they dropped their "unshakeable" devotion to segregation and stumbled all over each other to attract the black vote. None of them left the Dem party. Overnight they had black staffers and were organizing in black neighborhoods. In his later years, George Wallace was getting a respectable share of the black vote and campaigned in black neighborhoods.

The people attacking Joe for working with people like Eastland are just as disingenous. I suppose they could be excused for trapping Joe in his lie.

Why the hell is he/she/it in the news lately?

Her husband gave the eulogy at Sen Byrd’s funeral. 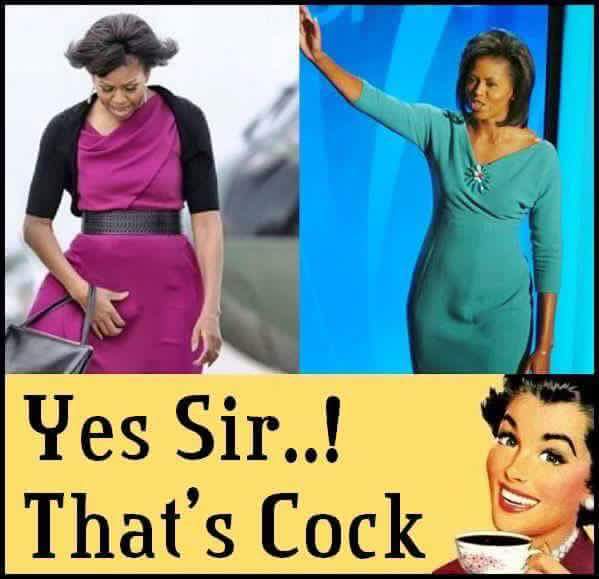 Segregation is alive and well even in the black community these days anyway.

Biden did not praise segregationists. The headline is wrong.