A former Plano high school student was sentenced Monday to 20 years in state prison after pleading guilty to an ISIS-inspired plot to commit mass murder at a Collin County mall.

Matin Azizi-Yarand, 18, discussed his plans with an undercover FBI employee to "run and gun" with firearms blazing at the Stonebriar Centre Mall in Frisco and to kill civilians and police officers during the slaughter.

TOPICS: News/Current Events; US: Texas
KEYWORDS: aziziyarand; domesticterrorism; islam; islamic; islaminamerica; jihadinamerica; localnews; matinaziziyarand; mediablackout; muslim; muslims Navigation: use the links below to view more comments.
first 1-20, 21-28 next last
He was arrested in May 2018 and finally got his day in court, although I think 20 years is far too little.
1 posted on 04/09/2019 6:50:11 AM PDT by ken in texas
[ Post Reply | Private Reply | View Replies]
To: ken in texas 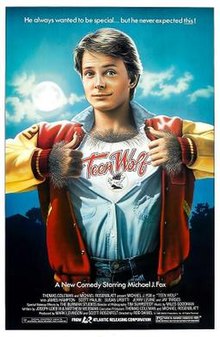