To: EinNYC
....."The people of New Mexico get exactly what they deserve for voting in a libtard dummocrap governor".... 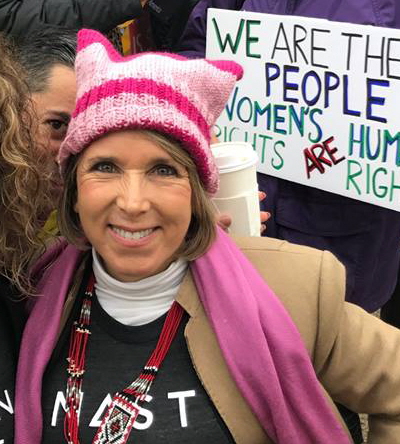 New Mexico can not prevent our troops from protecting our country, THAT IS the sole purpose of our military to PROTECT the country as a whole!!! New Mexico let’s these criminals in they are NOT confined to just New Mexico they are free to cross state lines!!! Build a damn wall around ALL of New Mexico let them deal with their own citizens and the lawless invading criminals!!!

The Dem hypocrites put on those p—— hats to insult President Trump for saying the word once years ago on tape, showing he is immoral and unfit to lead us.

The new Rep.Tlaib says in public in front of a microphone that he is a “mother#@***r” and we know all the Dems on late night have to be bleeped every other sentence for profanity and vulgarity.
Hypocrites.