We weren’t expecting to see a loss of food stamp benefits until the end of January, but a grocery store in Indiana reported they are unable to process EBT payments.

In Clay City, Indiana, the local IGA discovered the problem last week. Initially, they thought it was a technical glitch.

“Our machines weren’t taking any EBT cards and we didn’t really know what was going on. We didn’t know if it was a technical issue. And then we found out it was due to the government shutting down,” Tristen Malone said. (source)

Officials at the Indiana Family and Social Services Administration have confirmed that issues with EBT payments at one Clay City grocery store are due to a technical error, and aren’t related to the government shutdown, as the store’s management previously claimed. (source)

And although it’s for a slightly different reason, The Red Lion store in York County, Pennsylvania has also had issues. New owners recently purchased the grocery store and sent in their application to accept government benefits before the shutdown occurred.

“Right now we’re officially frozen because the government is shut down and we can’t process our application.”

He says they tried to get pre-approved for the license before the sale went through.

“We tried to be proactive and start this in December, late November, early December , set up the new entities with the businesses it just has not worked out.”

Lohr purchased the business, but doesn’t own the company name, so the license belongs to the original owners.

“We were trying to make it a smooth transition where it would happen the first day we opened, they said if we didn’t hear anything by January 4th to give them a call back. They went dead basically just before Christmas, I think,” said Lohr.

Sixteen percent of their business comes from people who use food stamps.

D & K wants to be able to serve those in need, they’re just waiting for the government to re-open. (source)

And by the end of January, these two stores may only be a drop in the bucket. More than 42 million Americans rely on food stamps.

A lot of people are very smug when it comes to those who rely on EBT benefits for food, picturing people driving Cadillacs to pick up their government-funded lobster and then go home and watch daytime soaps. But if you consider the state of the economy, it’s no surprise that there are millions who can’t make ends meet. Almost half of all Americans can barely afford both food and rent every month. Prices are just getting higher and wages are not increasing to meet the demands.

Really, the average EBT user isn’t always who you’d expect. Any considering 15 million children are living in homes below the poverty line, the kids will be the ones to suffer.

It’s pretty easy to be judgmental about those who accept food stamps if you have a good job and a full pantry, but remember that not everyone is in their situation by choice. Nobody is immune to hard times. I’ve been there myself. Imagine the unpleasant surprise

Imagine going to the store to make a purchase, fully believing you have money in your account. But when the cashier tries to ring through your purchase, it’s denied. You ask her to swipe it again, because you know there’s money…but again, it’s declined. “No funds available,” you’re told.

The people who are going to buy groceries with EBT cards that are supposed to be working right now must be feeling desperate. And their frustration will cross into anger very quickly.

A cashier from Clay City, Indiana confirmed this.

“They’re really upset about it, which is understandable. I mean that’s like, you know, really discouraging that they can’t use it. And I mean we’ve had some people even get mad about it but it’s like out of our control, there’s nothing we can do about it,” Malone said. (source)

Now imagine what the situation would be like if suddenly, at the end of January, 42 million people across the country discover they won’t be able to feed their families.

It could be chaos very quickly. You know the saying, “We’re just nine meals away from anarchy.” It’s all part of the Government Shutdown Theater.

Every single time the government shuts down, an example is made of ordinary Americans. With the Obama shutdown in 2013, all sorts of people suffered, from Native Americans to migrants to victims of domestic violence. In the current shutdown, it’s the poor people or those working government jobs paycheck to paycheck who will pay the price.

Why do they do this? Why do they make those who are suffering, suffer more?

Because the members of Congress and the government wants to impress upon us all how very essential they are to our well-being. They want to provide us with dramatic “evidence” that we can’t get by without them.

It’s delusional to think our “representatives” in Congress are there to represent anyone but themselves and their “sponsors.” No one actually from the government is hurt by the shutdown.

Meanwhile, the “important” people aren’t noticing any hardship from the government shutdown. Speaker of the House Nancy Pelosi took a trip to Hawaii (but she promises it wasn’t a vacation.) And members of Congress get paid, but their staffers do not. (Kudos to this handful who have chosen to donate or forfeit their salaries during the shutdown.) It would be difficult for my opinion of these people to be much lower, but I’m sure they’ll manage to undercut my expectations even further.

The IRS will still take your money and track you down, but they won’t issue any refunds.

The system, as it stands, is anything but “by the people and for the people.”

But it’s not for the rest of us. Get prepared for some serious repercussions.

There are no signs of this shutdown ending any time soon. (Although that can change on a dime.) If it runs through the end of the month, be prepared to see some serious fallout when millions of people cannot purchase food for their families anymore. But don’t worry – your members of Congress will be just fine, regardless of how long this charade continues.

If you, personally, are relying on SNAP benefits for food, I strongly advise you to stock up now on low-cost items like beans, rice, oatmeal, peanut butter, pasta, flour, and canned fruits and vegetables. If you have money left on your card for the month, spend it now on things that won’t spoil.

If you are in a position to donate to food banks to help others, the need could soon be at an all-time high. A package of pasta and a can of sauce could at least provide a family with a warm dinner.

And no matter what your situation is, be prepared for the potential of unrest. Because hungry people with hungry children will do desperate things.

Get ready for the Zombiepocalypse! Locked and loaded.

And cue the images of hungry ghetto kids crying their eyes out.

After you read the story the situation is a little different than the headline implies. Just this store is affected and it is because they are under new ownership and have not been approved for food stamps. They make it sound like it is nation wide problem. The only way this is going to cause a problem is if people spread disinformation.

Better dine on that lobster and Chablis before the benefit runs out.

And those of us on EBT ride in limousines, too.

According to the article there was a change in ownership. The timing of the change coincided with the shutdown so the changes are not going through. It has nothing to do with the government shutting down the food stamp funds.

I hope Nancy’s wall hold the hords back from her mansion.

“It’s delusional to think our “representatives” in Congress are there to represent anyone but themselves and their “sponsors.”

12 posted on 01/07/2019 10:31:33 AM PST by caww
[ Post Reply | Private Reply | To 1 | View Replies]
To: amorphous
If you, personally, are relying on SNAP benefits for food, I strongly advise you to stock up now on low-cost items like beans, rice, oatmeal, peanut butter, pasta, flour, and canned fruits and vegetables.

If you are in need of food assistance, I would hope this is what you are already stocking up on.

My favorite was somebody in Iowa or something was unable to renew the registration for their vintage car over date confusion.

Once that story broke, people started bolting their bunker doors to keep out the previously scoffing but now starving neighbors.

Never had any problems with the economy when Obie was president. But now it’s horrible when more minorities are working than ever.

The headline implies the entire state of Indiana won’t accept EBT cards. But the article says it’s because they didn’t follow standard procedure to be approved.

The article implies the 15% of the store’s customers are screwed when all they have to do is go to Safeway.

Anyone receiving Federal assistance of any kind should have their rights to vote curtailed for the time ,while receiving the assistance.

The few affected know well where the ‘food banks’ are so they do have backup.

That won’t occur unless they’re deprived of their steak dinners. 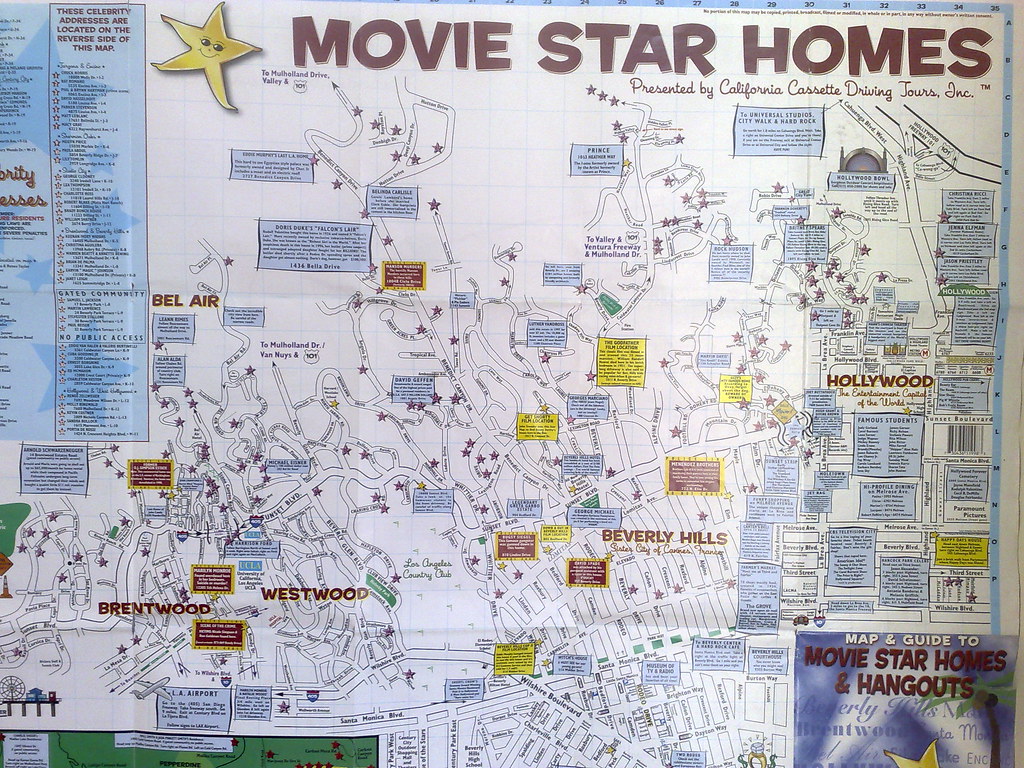 I have a feeling this will lead the nightly news...panic and starvation gripping the nation because of Trump’s insidious plans to build a wall, not for America, but for him, which is why we will refer to it inaccurately as “Trump’s Wall”.