The Queen delivers her annual Christmas message. Nice to see her Christian faith especially emphasized this year. She also pays tribute to the Centenary of the end of World War I.

Merry Christmas first of all. I have to say, I don’t get the adulation this family gets in my parents homeland. They are parasites who contribute very little to British life and culture. The church they head up is full of liberals and homosexuals, and besides the church should be run my ministers of the gospel not heads of state. Prince Philip came from a Nazi supporting family. They probably had Diana killed. I’m really not a fan.

The Queen is the only thing left standing between Britain and it becoming a second Cuba.

4 posted on 12/25/2018 4:28:27 AM PST by WashingtonFire (President Trump - it's like having your dad as President)
[ Post Reply | Private Reply | To 3 | View Replies]
To: WashingtonFire
I hate monarchy, but have huge respect for the Queen and her respect for tradition and Christian values.

I don't have strong feelings,positive or negative,about monarchy.But I am inclined to agree with McCartney when he observed that "Her Majesty's a pretty nice girl but she doesn't have a lot to say".

Maybe some day I'll get a belly full of wine to tell her that I like her a lot.

Squabbling re monarchies and the royals’ usefulness aside, Elizabeth is remarkable woman.

Imho, the world is a better place for her being in it.

Absent her steadying iconic influence, one can easily imagine Britain being completely unhinged by now.

She always mentions her Christian faith in every year’s Christmas message. 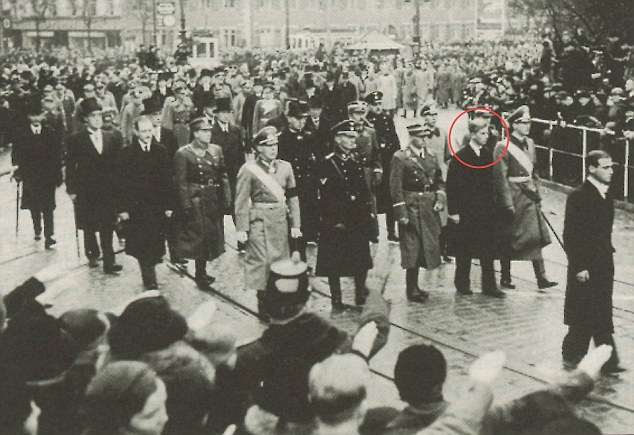 Philip doesn't look to me to have been fighting Nazis very hard. Instead he was leading the pack. Three of his sisters married German aristocrats who became leading Nazis.
10 posted on 01/01/2019 3:41:17 PM PST by rx (Truth Will Out!)
[ Post Reply | Private Reply | To 7 | View Replies]
To: rx