Navigation: use the links below to view more comments.
first previous 1-20, 21-31 last
To: BenLurkin

Is not the IRS chasing Trump for some deal between a foundation and himself?? I guess this does not count if you have the “D” after your name along with other features.

All of this should be confiscated by the government for back taxes.

This whole deal smells like a dead pigs butt and as some experts on the law have said, it is probably illegal. It is a form of laundering excessive “emoluments” to Sharpton over and above his regular rip-off salary.

NAN is nothing but another Sharpton Tawana Brawley frauds, and is very leftist. It has some connections to unsavory black extremists/groups and white Marxist organizations.

Sharpton was at one time a big supporter of the Workers World Party fronts PAM/APC/ANWSER and IAC. However, one of his first publicly recorded acts re communist fronts was way back in the 1970’s when he participated in a fundraiser for indicted possible accessory before the fact to murder Communist Party member Angela Davis.

Go to www.keywiki.org and search under his name as well as under “National Alliance Against Racism and Political Repression” (NAARPR) and also possibly under “Angela Davis”.

Time to convene a grand jury and look into all of Al’s criminal enterprises and possibly involvement in several deaths caused by his actions in NY City. 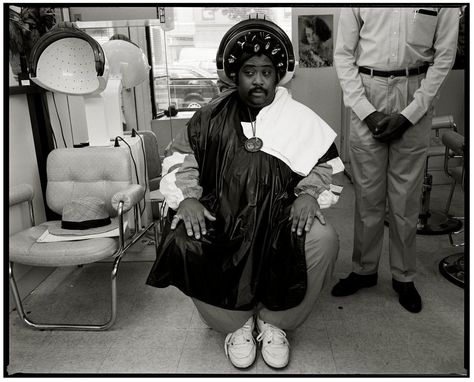 LOL!! Wait, call the Clintons! They haven’t even thought of this yet!!

“Everything You Need to Know About ‘Reverend Al’ But Never Bothered to Ask and Other Weird Sh*t” by Rev. Al

The Sharpton fans don’t read much. I think it’s something like “The Al Sharpton Story” as the Lifetime Movie of the Week. When the 10 years runs out, he’ll sell the sequel.

I wonder if he’ll do a chapter on the Twana Brawly hoax and the lives he destroyed to become a “player” with the Democrats crime complex.

Typical Democrat exploitation for money scam! But, I guess he has to insure his racist propaganda is protected.