"He’s been critical of President @realDonaldTrump— even dating back to the 2016 campaign," the tweet added. "He’s hardly a non-political figure."

TOPICS: Culture/Society; Government; News/Current Events; Politics/Elections
KEYWORDS: 2016; fakenews; hillaryclinton; mcraven; obl; trump
while the author does admit that Trump segway'd into OBL, the MSM are incorrect in picking up the Left's interpretation that Trump was "attacking" McRaven. Setting aside McRaven's recent quip that he would consider it a compliment if Trump revoked his security clearance, Trump was word-association segwaying to the point that Zero and Clinton waffled over getting OBL - taking months to make the decision. And there's the Daily Mail story that Pakistan actually had OBL under guard during these months of deliberation and were insulted when Zero took sole credit. Not to mention that Hillary's Bill had a chance to get OBL way before 9/11. Unfortunately, the msm is too busy looking through their cocktail glasses for a finger to point to actually listen to what is being said in the context it was said.
1 posted on 11/20/2018 12:53:26 AM PST by blueplum
[ Post Reply | Private Reply | View Replies]
To: blueplum

McRaven was speaking as Crooked/Hussein surrogate, something Trump mentioned literally only the sentence before. Only a moron could deduce that the president was blaming McRaven, an admiral, rather than the former administration that he was speaking on behalf of, for not getting bin Laden sooner, but our media is filled with morons.

Admiral... that explains it. Political appointment. Politics above leadership apparently. It explains why we can’t win the wars with so much sacrifice in the battles.

My friends. In the military everyone follows the company line towards subordinates if they want a career. Ask any enlisted man all the way up to full bird colonel. When they become generals/admirals the have to go political. Patton was not one of them but Eisenhauer was. We needed both but not in this case.

It is invalid to bundle excellence in armed forces records and performance with social values or skills. Stereotyping is almost always wrong and often in opposite directions you would assume.

Admiral Craven Liar is the problem.

Admiral Craven Liar is the problem.
________________________
There is a reason why POTUS places Craven in the same kettle with Noname. POTUS knows the background details on these two traitors. Potus loves the military. He hates losers and traitors.

This guy is a political appointee. An Obama fan, who nominated him to Admiral. A “journalism major” check WIKI. Was great when he had to perform his military tasks. But now a politician and deserves to be treated as such.

The Republican party must have a death wish. We know the media has a deathwish reserved all for itself.

The silence on their own leaders part and inabilities to perform and carry out oversight responsibilities over multiple agencies has brought us to this precipice.

Trump has lost it all before, no biggy if he does again, but for the Repubs, it is worse.

We stand to lose this Republic and nation and the blame is as much a bipartisan op as any ever undertaken previously.

The symptoms were there for years as we were attacked multiple times here and abroad. The Admiral served many masters during his stint, and now serves one, just not one in the WH.

The RNC ought be cautioned that they are there to rally and build the party, not assist in its eventual collapse. 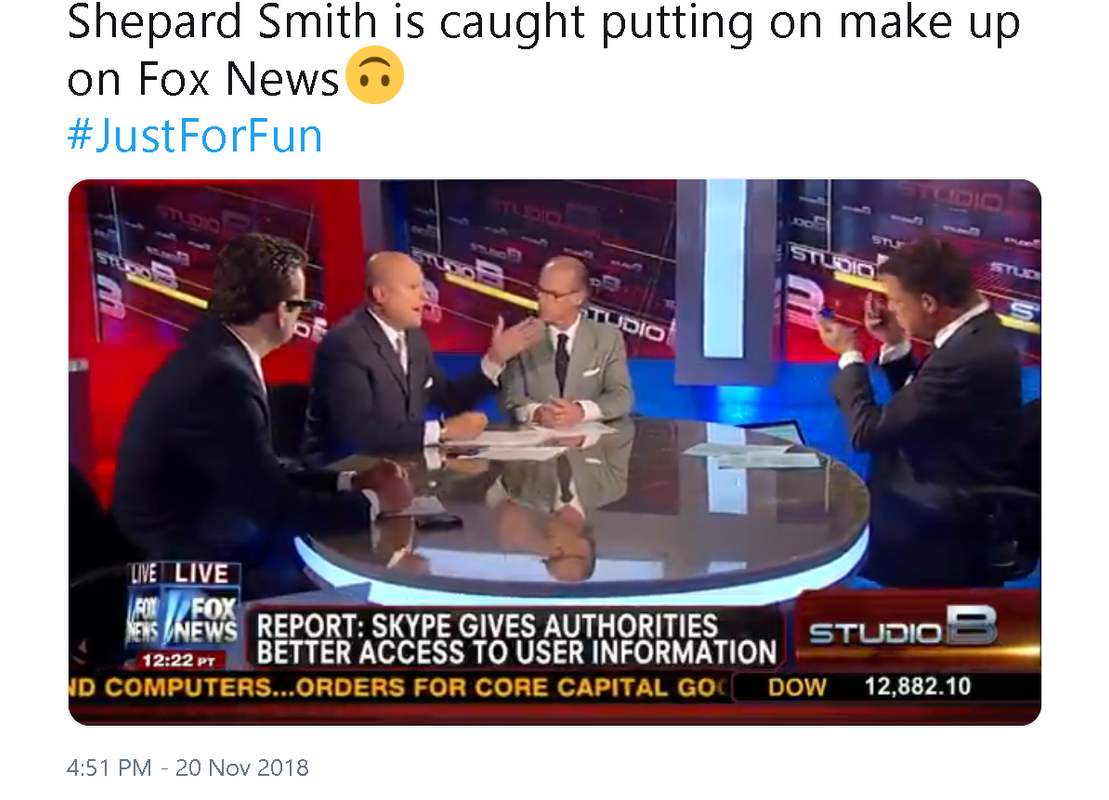 Unfortunately, the MSM is not filled with morons but it is filled with liars, weasels and spokesmen for the DNC.