Republicans Announce They're Going After Hillary, Comey, Lynch, And Others in DOJ and FBI For Crimes
Media Buzz ^ | 22 May 2018 | Media Buzz

"The greatest corruption scandal in the History of the US, and Hillary and Obama were right at the top.﻿"

"It about time take us to the house will these CURRUPT IDIOTS findly be held accountable for their actions. AMEN.ROCK ON MR PRESIDENT"

"Don`t just wait and see! do something about it. Time for Americans to raise their voices.﻿"

TOPICS: Breaking News; Crime/Corruption; News/Current Events
KEYWORDS: carterpage; clickbait; dojcrimes; fbicrimes; georgepapadopoulos; samclovis; spygate; stefanhalper; youtube Navigation: use the links below to view more comments.
first 1-20, 21-40, 41-60, 61-80, 81-98 next last
I honestly hope this is happening; the other things I'd like to see brought to just conclusion:
(1) The Awan brothers prosecuted;
(2) The massive H1B visa fraud (esp. in Tech);
(3) Related to #2, the functional replacement of citizens using H1B and H2B;
(4) The massive fraud of defense contractors, especially Lockheed and Boeing;
(5) The Clinton Foundation;
(6) All the above, indicates massive collusion, corruption, conspiracy and Treason on part of high-elected and appointed officials.

Could we add Lois Lerner?

Seems to me that if they were really serious about this, they would shut down the first SC(since it is within their power) before starting the 2nd SC. Thoughts?

I hear her just using a computer will void the warranty on its hard drives.

Forgive me if i don’t hold my breath...

I'd like that.
I'm going to see if I can call my congressman tomorrow and see if that [and my wishlist] could be added to the special investigations.

No! / Watch the video, it's everything we wished Sessions would do.
(Though I still think Sessions is a Deep State plant.)

It’s Obamacare repeal all over again. The Freedom Caucus will toss out some election season red meat for the base but in the end nothing will happen because the GOP does not support POTUS.

Is someone going to wake Sessions from his nap to tell him about this?

The source is the youtube video, not the text. 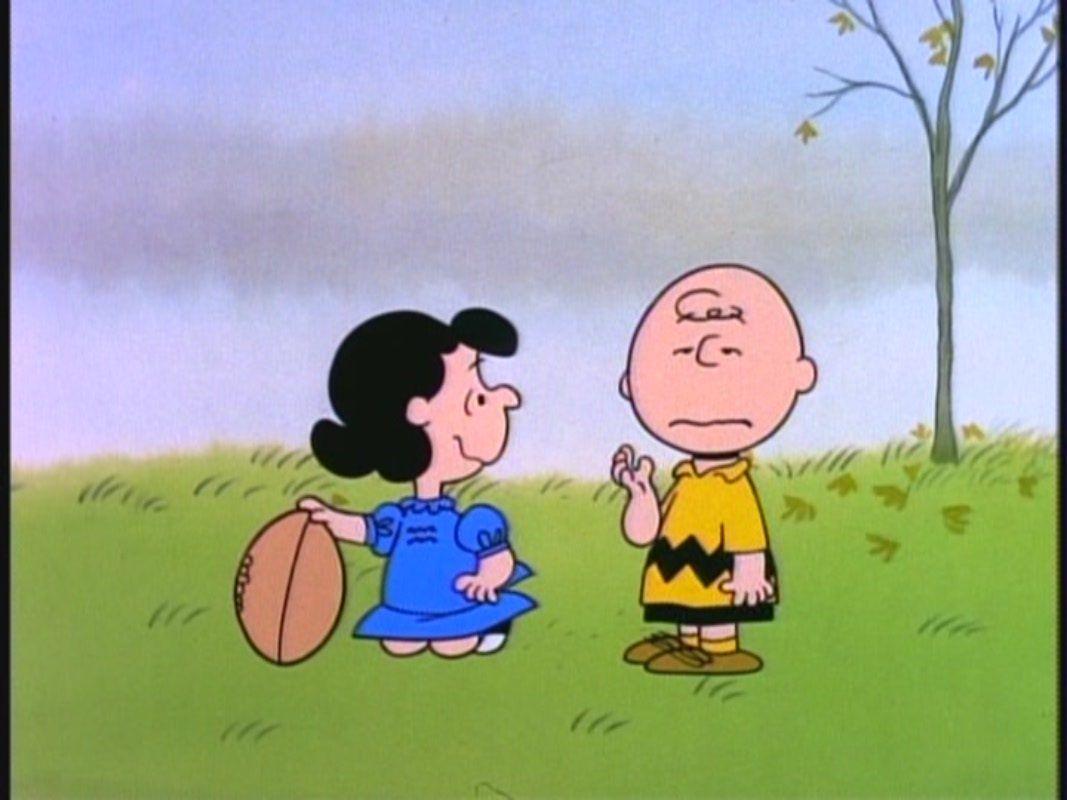 Just watched it. Thanks for posting.

Very good... Except, you kind of need prosecutors, judges and juries to go after criminals and so far all we got is the Inspector General, an office without any real power to do anything. So don’t get too excited. This is the same Justice Department that allowed Cap Weinberger to indicted 4 days before the 1992 Presidential election by partisan Special Prosecutor Lawrence Walsh.

They haven’t actually changed that much since then... Republicans face criminal charges and Democrats skate.