Chelsea Clinton boasted about being there with her daughter, Charlotte.

In Sarsour’s speech, she reminded people about the executive order that Democratic President FDR passed which put Japanese Americans in internment camps implying that Muslims and minorities could possibly suffer the same fate under a Trump presidency.

There was also a loud Arab call to prayer during this protest in NYC. In an Islamic call to prayer (adhan), the Muslim is shouting Allahu Akbar which translates to ‘God is greater’ or ‘God is greatest’. They mean that their ‘god’ is greater than your God and or the government. This is a blatant act of Islamic supremacy.

Look at all the nicely made union printed signs...

The should really consider how it looks to wrap a slave in our flag. That is truly not going to win them anything.

New York, the same state where the governor said Christians weren’t welcome. Where were the protests then?

They’re making it obvious. Izlam is a violent world-domination system cleverly disguised as a religion.

Koranimals think they own us because their filthy `prophet’ tells them so.

Jihad is here, fellow “infidels”! Now head for the range or practice firing from your vehicle. You’ll need it.

“New York, the same state where the governor said Christians weren’t welcome. Where were the protests then?”

I don’t recall this ! I recall him saying that Republicans aren’t welcome. Did I miss something ?
He seems to be just ducky with Islamberg up in the north.

Andrew Cuomo didn’t specifically say “Christian,” but his list - people who oppose abortion and gay marriage and support gun rights - made it clear who he was talking about.

‘You’re either with us, or you’re with the terrorists.’

Stand in the street and scream ‘ala akbar’ people will think you’re going to explode or start killing en mass. Don’t be surprised at what happens to you.

Soros does them well. 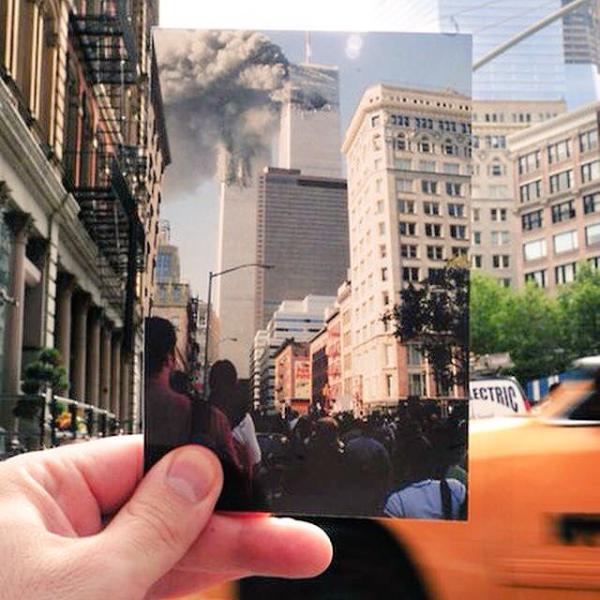