The Obama administration intends to transfer 17 or 18 of the remaining 59 Guantanamo Bay detainees before the president leaves office, the New York Times reported Monday night.

The prisoners will go to Italy, Oman, Saudi Arabia and the United Arab Emirates.

If the proposal goes through, Donald Trump would be left to deal with 10 men who were charged or convicted in military commissions, and 27 who were not charged but are deemed to dangerous to release.

It is not clear if Trump will refuse to transfer detainees once he takes office.

The president-elect has promised to keep Guantanamo operating and "load it up with some bad dudes. . ."

I wonder how much Obama is getting paid to do this?

3 posted on 12/20/2016 1:05:10 AM PST by Doogle (( USAF.68-73..8th TFW Ubon Thailand..never store a threat you should have eliminated)))
[ Post Reply | Private Reply | To 2 | View Replies]
To: Brad from Tennessee
The sweetest part about the end of Obama's failed presidency, is that the pledge he made on day one of his Presidency has not come to fruition... It's the most stark example of why this man should never have been President in the first place. He has managed to commute and pardon 1,176 criminals, an unparalleled record he seemingly appears to be proud of. 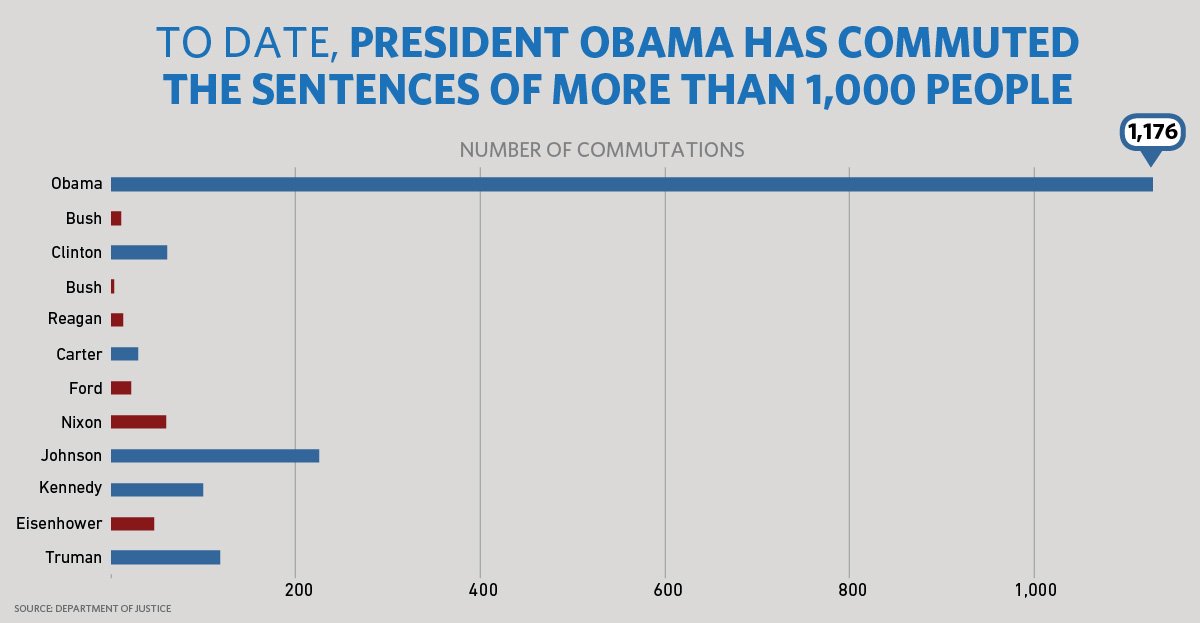 He’s making room for himself and the rest of his ilk. I’ll bet they are redecorating already. I hear that Hitlary’s space is supposed to have “orange” accents to match her outfits.

His loyalty to the Jihad is unrelenting. History will question how he ever became president of the country he so fervently despises. The name Obama may replace Quisling.

Doesn’t want Trump to waterboard them. We know they still have good intell and are getting it in secret too.

Bet all that special food and prayer rugs will go and they will be treated as Prisoners of War, not pampered princes under President Trump. The DUMBOS and all 3 Clintoons can join them along with any other Trump finds to be traitors to the US.

Obama is doing the right thing freeing these misunderstood people, so they can rejoin society and find work. I understand that there’s a shortage of truck drivers in Germany and France. /bitter sarcasm

The smart play would be to transfer ALL of them “somewhere” requiring a sea voyage through the Devil’s Triangle.

No one would shed a tear over the loss of its human cargo when all crew are found to have safely-escaped before the ship disappeared beneath the turbulent waters...

Release them in his F@cking neighborhood!