Has the muslim ever directly addressed this?

never heard him address it, but somebody said somewhere that it was written about him, not by him, so that’s suppose to nullify it. Just ignore any truths you see. 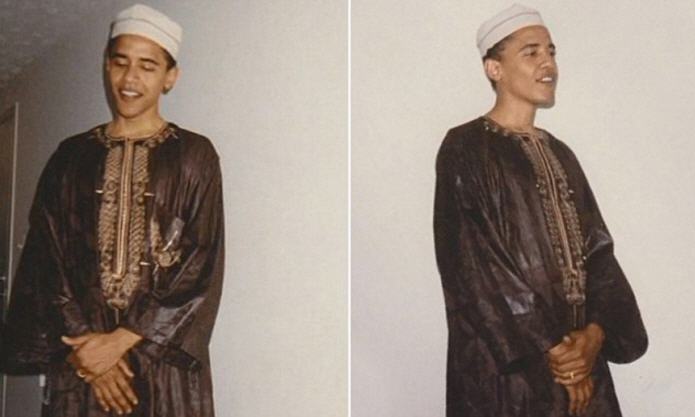 Hillary knew a long time ago. She and Bill had pics of Obama in Muslim dress as far back
as the 2007 primary. But Uncle Teddy went balistic, warned the Clintons not to use them. OBAMA IN KENYA w/ HIS FATHER'S FAMILY (aunt in blue) 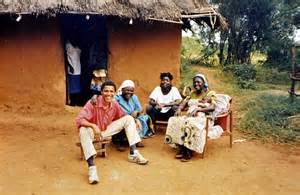