Normally after eyeballing a public figure up close, you report back to friends that, “he’s a lot different in person” – shorter or taller, friendlier or unfriendlier, aloof or “really down-to earth.”

Not so with Cruz.

Besides being, OK, slightly smaller and significantly better looking in person than on TV, the Ted Cruz I saw and briefly spoke with at an off-the-record sit down at my old political club in Manhattan was the exact same one I’ve been watching in action for the past several years. He was sincere, unwavering, driven and humorless, with that man-on-a-mission feel we saw in the primary debates.

Cruz clearly isn’t a New York politician. He demeanor screams, “Bible Belt” (he’s the son of a baptist minister) and he’s far too smooth to be a Northeast politician. New Yorkers have an aversion to slicksters, and Cruz undeniably lends himself to that description. He’s also more conservative than most Republicans in these parts, not necessarily in what he believes, but in what he chooses to emphasize. There are plenty of socially conservative Republicans in New York, but they rarely lead with it.

The biggest knock on Cruz to most Americans is that he was willing to shut down the federal government over the debt limit a couple of years back. A lot of very smart people called that reckless, but in fairness to Cruz, so is adding hundreds of billions of dollars in red ink to our already suicidal $19 trillion debt load. It was a bit of brinksmanship I personally didn’t mind....

At 6’4” and 5’8” is something that may have crossed his mind. That’s all imo.
Silliness abounds in all of us. Like the two of us back and forth on some inane
observation by someone else.

Take care and have a good one, I’m out.

Correction: Cruz should have led the GOP rebellion starting last March 23rd when he announced if he wanted to be a leader. Instead, he chose to follow and slink along behind Trump for months after Trump announced and changed the direction of the campaign.

Ted's a pretender, not a leader.

Do you, 2nd Division Vet, sit at your computer all day long just to post anti Trump propaganda?

Are you an employee of the Cruz campaign?

Do you mean to say you aren’t swayed by all the substantive, thoughtful criticism of Cruz from the Cruz critics on this thread?

Cruz is a poseur and anyone with common sense can see it. Common sense is not common though.

“Do you, 2nd Division Vet, sit at your computer all day long just to post anti Trump propaganda?”

No. He’s a real American, who cares about bringing back authentic conservative, constitutional values, because our country’s survival depends on it.

He doesn’t believe in someone who is so obviously a fraudulent conservative with no core values, because the evidence is overwhelming what he has been his entire life.

And I’m guessing he’s probably served his country, so we should thank him for his service.

And you think we should kiss Deceptive Donnie’s fat arse?

I’m just saying that the guy’s not retail and doesn’t speak to people’s concerns. That’s true if he was the only one running. It has nothing to do with his competition.

Beyond that, his presentation is poor: smart but obnoxious. Smartest kid in the sixth grade. Don’t blame me for pointing this out. I don’t think he can get past the asshat factor. 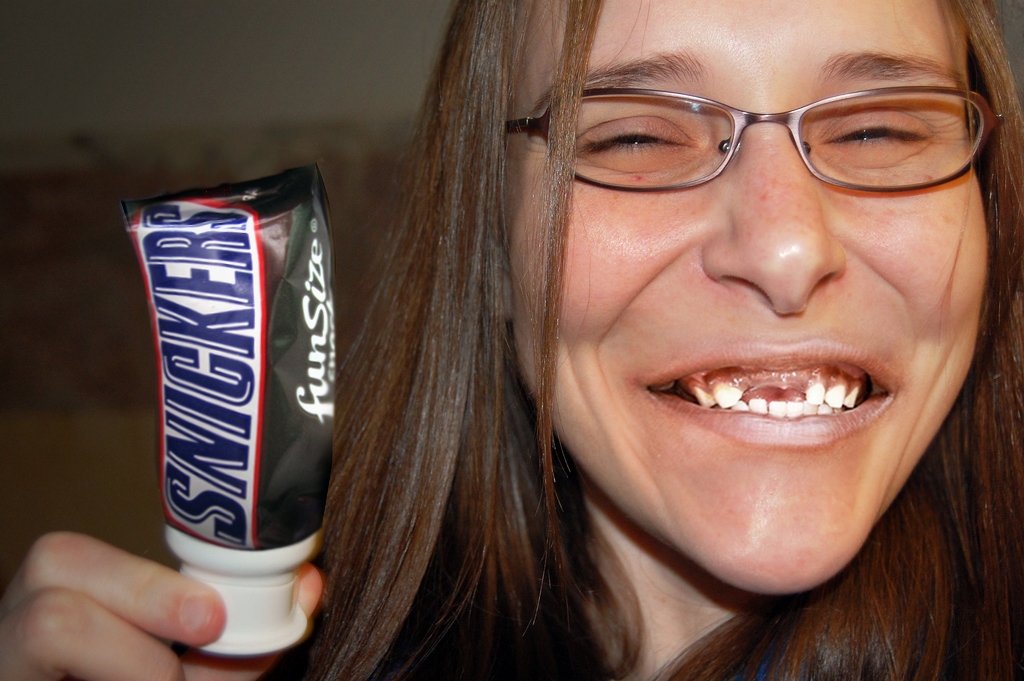 Just who are we taking about???

Cruz is now an establishment insider and only stands for what his money bosses tell him to stand for. He’s actually been mortgaged for some time but left himself plausible deniability on things like Gang of Eight, TPA, Corker amendment.

It doesn’t matter what you believe if you can’t act on those beliefs.

I expected way more out of Cruz, than I did Trump.

Oh goody the BOR weighs in.

Started his career working in DC for W

Doesn’t change my opinion of the piece

Cruz gets slaughtered in the general no matter what the polls 8 months out say.

Deal with it troop.

I don’t expect anything out of Deceptive Donnie.