Donald Trump got a question at a rally tonight from someone who thinks President Obama‘s a Muslim and wanted to know when we’re gonna get rid of the Muslims.

Trump responded by deflecting and saying he’s looking into that and a lot of other things.

In response, the Trump camp issued a statement to multiple news outlets that basically

The only “uproar” is from the media hoping to make this a “story.”

Hillary tweeting from her bunker.

I think Obama was a campaign Christian, feels more affection for Muslims but is in fact an atheist. I think he actually hates real Christians but he did not think he could run for office without waving that flag.

Next up the people asking him about alien visitations. He’d better answer those or twitter will get him /s

The media is so out of touch. America and the Western world has had enough of kissing muzzie butt and homobama, which are the two things the media are defending here.

Mr. Trump needs to say “ If there is ever a nuclear attack my islamic terrorist on the United States of America , I will direct the Air Force to Nuke Mecca , within 24 hours of when we are hit . “

Hellary not denouncing fake video statement about
Benghazi & hateful rhetoric that led to deaths
of 4 Americans is more than disturbing.
#BloodOnHandsHellery

Every terrorist has been Muslim! There ‘said it’ god does it feel good to tell the truth.

I agree...he’s an outsider and he hates the majority...except for the Muslims because he grew up with them.

This could get him a couple more points if he sticks to his guns.

19 posted on 09/17/2015 9:04:41 PM PDT by BlackFemaleArmyColonel (JESUS IS MY LORD AND SAVIOUR!)
[ Post Reply | Private Reply | To 5 | View Replies]
To: Helicondelta
Obama's Muslim faith was only part of the question. The questioner basically wanted to know what Trump was going to do about the Muslim terrorists camps inside America like "Islamberg" in Hancock, NY. Apparently Bill O and Fox have reported on this. It was a hec of a first question but a very good one. Trump said he was going to look into it. 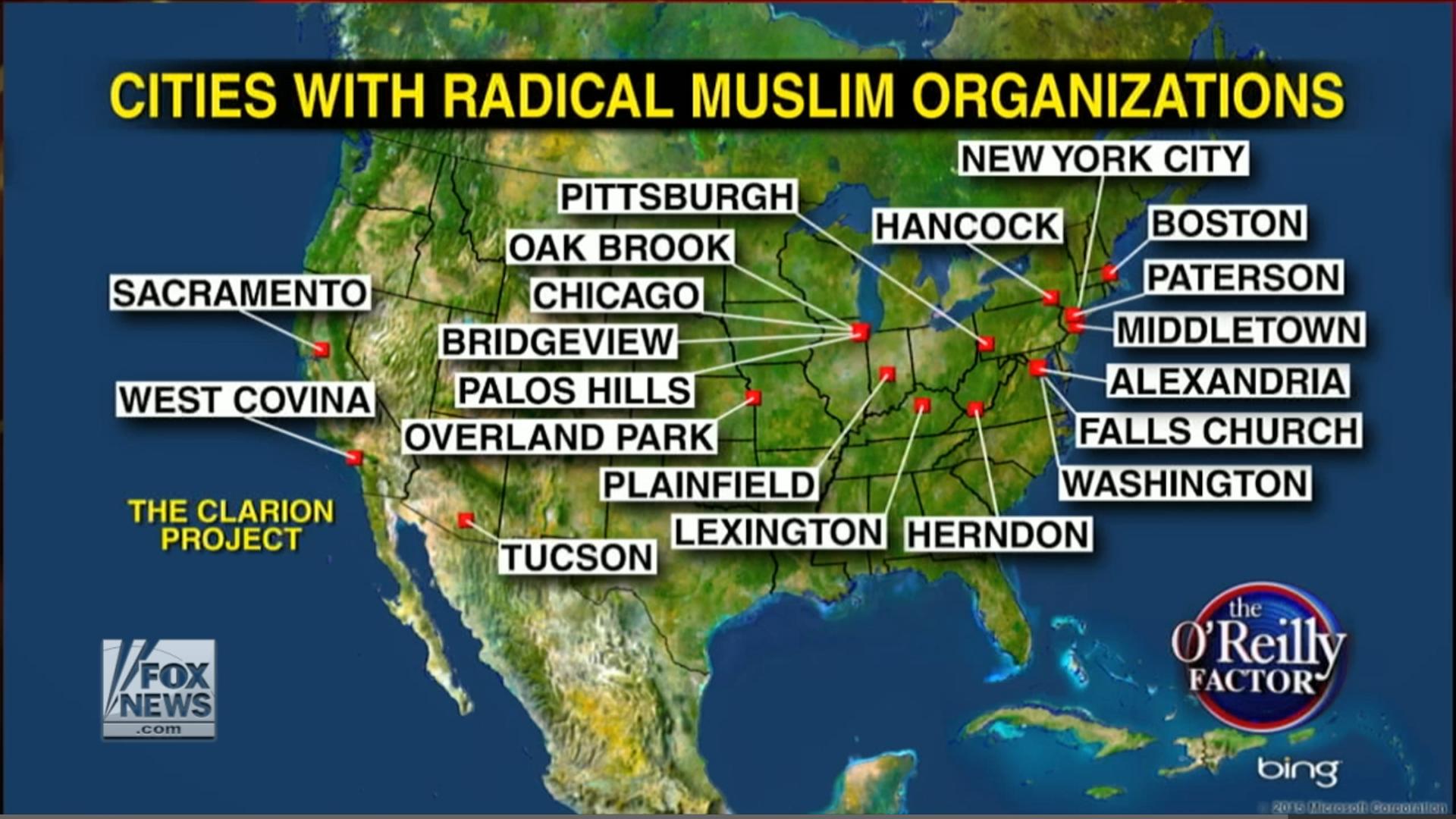