As part of a plea agreement, Brinkin, 67, will serve six months of his sentence in county jail and six months in home detention, the district attorney's office said. He will have to register as a sex offender for the rest of his life.

This news is 1½ months old, nothing new at all. The sentence hasn’t changed from that expected in January.

The article doesn’t mention when, exactly, his sentence will begin. Next month? Next year? When?

I want this homosexual pervert locked up yesterday. It’s been over a year and a half since he was busted.

I used to do child abuse cases for the state, yeah I know these depraved pervs and what devilish acts they commit 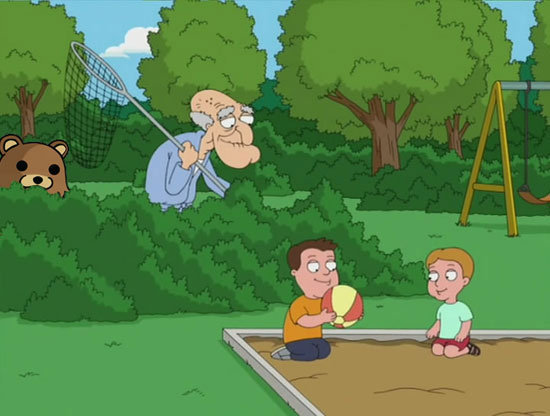 I went to VIRTUS training a decade or so ago and the instructor stated that the abuse scandal had nothing to do with homosexuality. I couldn’t let that false statement go unchecked so I raised my hand and rebut her claim with the Church’s own statistics that were at that time recently released - 80-something percent of the abuses were same sex, therefore by definition they were predominantly homosexual. And then I shared with the group that 1 or 2 or 3 percent of the population (homosexual) accounts for 40 something percent of all abuse cases nationwide and asked why would the VIRTUS class be sugar-coating this?

Yep, no link between gays and child abuse. (Recruitment)

In San Fransicko that is a badge of honor!

These are all great resume enhancers for democrat voters.