In the war against infection, medicine needs a hero. Meet the bioengineered bacterium that can hunt down pathogens and destroy them with a powerful one–two punch.

Synthetic biologist Matthew Chang at Nanyang Technological University in Singapore has armed Escherichia coli bacteria with a ‘seek and kill’ system that targets cells of Pseudomonas aeruginosa, an invasive bacterium that causes pneumonia and other illnesses1. In preliminary tests with infected mice, the modified bacterium left a trail of dead P. aeruginosa in its wake.

Chang and his team had previously developed an E. coli that could brew up an antibacterial peptide called pyocin, and then explode to release its deadly cargo whenever it detected a chemical signal emitted by its prey2. Now the bioengineered vigilante is back — and it is tougher than ever.

The researchers inserted genes into E. coli to make a killing peptide called microcin S (MccS). This is smaller than pyocin, so the E. coli can secrete it, rather than delivering the payload in a single suicidal burst. That means that fewer of the modified bacteria are required to treat an infection.

The team then loaded the engineered bacterium with genes to make a nuclease called DNase I. This efficiently slices through the protective biofilm that envelops P. aeruginosa colonies by breaking down the nucleic acids that help to hold the biofilm together.

The researchers programmed their E. coli so that it cunningly keeps its powder dry until it is close to its mark. It can detect a P. aeruginosa messenger molecule used for a process called quorum sensing, by which the invader assesses its own population density. Each E. coli generates a protein that latches on to a quorum-sensing molecule, forming a complex that activates its...

Go ahead and eat it then, Silly.

Good news being comparatively scarce I welcome this with an eye to future well honed developments.

New Hampshire hospital contacts 8 patients who may have been exposed to deadly, rare brain disease

Researchers Link Obesity and the Body's Production of Fructose

That someone has come up with a possible treatment for Pseudomonas aeruginosa is good news. Pa has been a real problem for the immunocomprized for years...especially since few antibiotics have ever worked on it. Children with cystic fibrosis and severe burn patients would benefit the most.

However, messing with the genome of E. coli could have unintended consequences. You never really know when what seems as a harmless modification may, in some yet unknown way, actually make the normally benign E. coli a virulent pathogen. Goodness, nature does it all the time. Every time you hear of a STEC (shiga toxin E. coli) you are dealing with an E. coli strain that acquired a new characteristic (shiga toxin) by phage transduction - a natural process. Look at the havoc STEC causes!

Well, the bottom line is that with any new methodology or treatment there are always risks. Hopefully, the benefits that could be gained by this man directed modification will outway any “potential - yet unknown” ill effects.

It doesn’t “sound” like it would be a potential pathogen...but one never really knows.

And the Eco-Fascists decry “Franken-Foods.”.

Apparently the never saw this one either.... 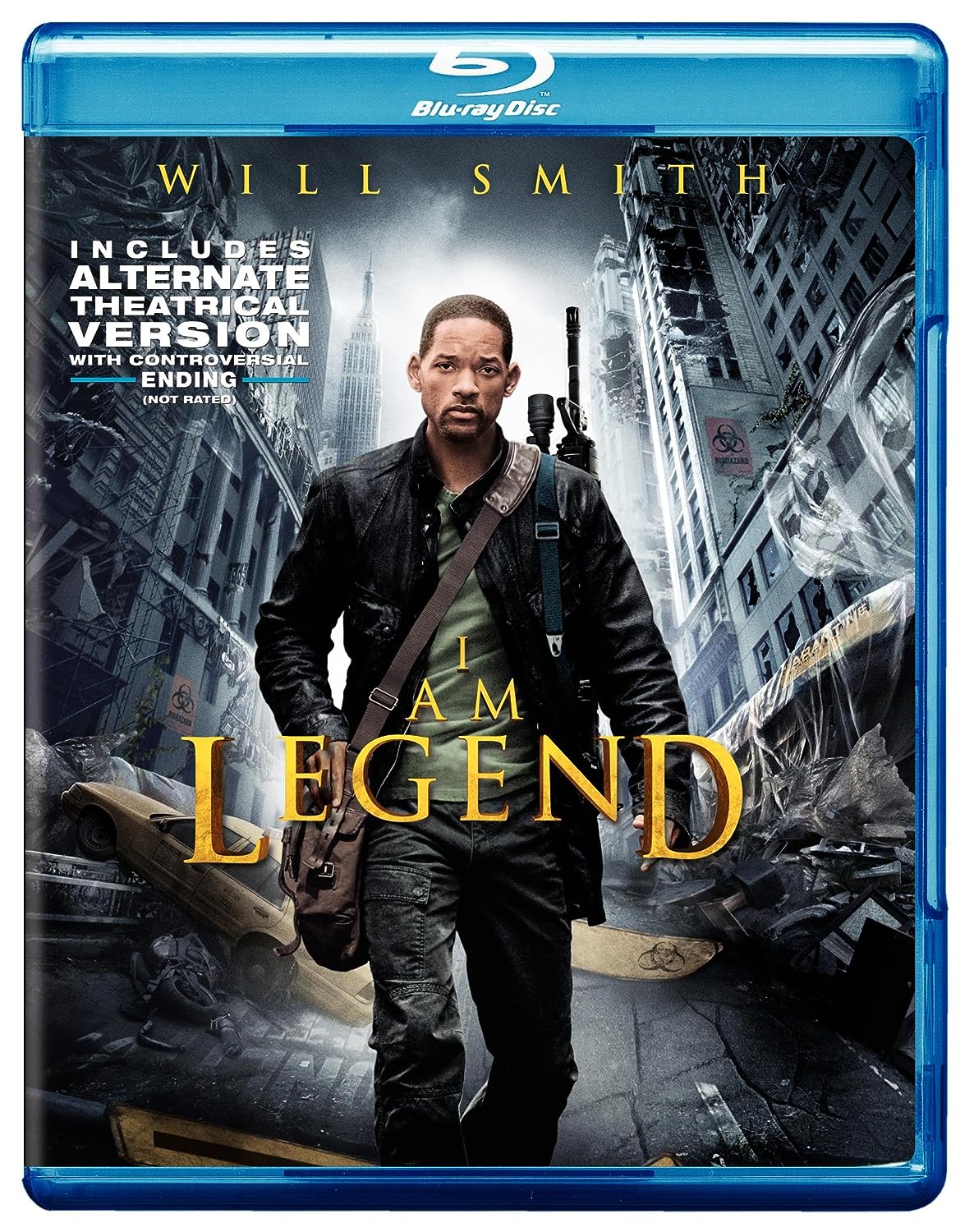