Just a point: the UK doesnt rely on Tomahawks. We have them, but we have our own missile.

Here is the Royal Navy's site for the Astute (two have been built to date). 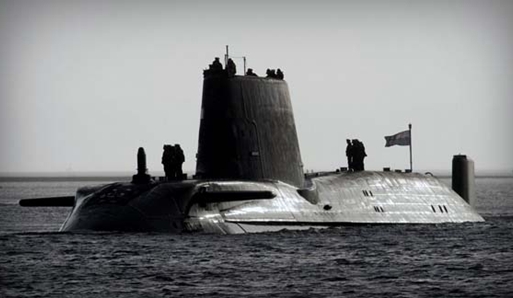 When speaking of the Astute, the Royal Navy says the following:

"HMS Astute, as first of class, is currently conducting an extensive sea trials package as she moves from launch to the front line. In the first part of 2012 she proved her ability to prepare and launch tomahawk missiles, successfully firing two missiles from the Gulf of Mexico and accurately hitting the targets on the test range in Northern Florida."

Here is the site for the Royal Navy's HMS Talent, a Trafalgar Class submarine (one of five remaining): 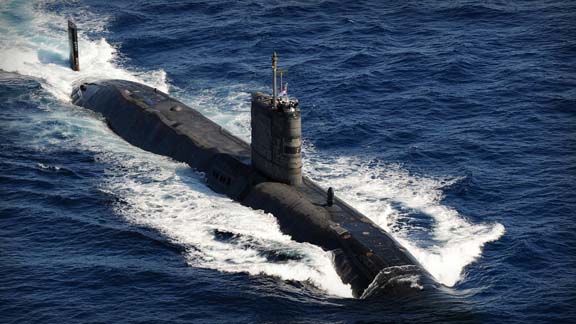 When speaking of the Talent, the Ryal NAvy says the following: