The LA Times reports that sales of the book, which concerns a discontented propagandist working for the Ministry of Truth in a time of endless war, are up 5,771 percent as of Tuesday morning. From a sales rank of 12,507 in the days before The Guardian published top-secret government documents provided by Snowden, "1984" has risen to crack Amazon's top 200. 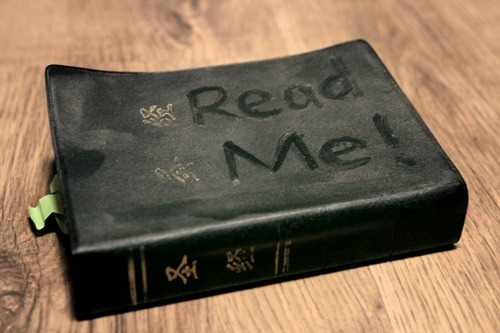 A couple years ago when the big Obama agenda was having the rich pay their “fair share” Atlas Shrugged started looking less like fiction. In fact one might find it entertaining to move said tome from the fiction to the history section in your local book store. You can put it right between a couple books on Obama.

1984: The How-To Manual for American Progressives 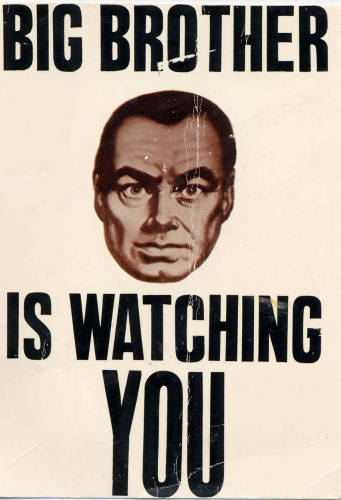 Ping list was edited by a cat, really. I patched it back together, so if you want to be off or on let me know.

“It was a bright cold day in April and the clocks were striking thirteen...’’

I believe it. It's a little scary when a cat saves a file after he is through editing it.

A friendly reminder to the NSA. The excuse, "we were just following orders," will get you a front seat at the next Nuremberg trials.

People want to know more about the blueprint this administration is using... they will be astounded.

post this from and wide of forums/social sites/your email contacts - what should really give people a chill is that this was made years ago....but even then, it wasn’t fiction - it was a wake up call.

Orwell was all wrong.

His date was too early and his views were far too sunny and optimistic.

I re-read 1984 several years ago--probably because I'm also prescient. But I read Gibbon's Decline and Fall of the Roman Empire back in during the Carter Administration, for the same reason.

I'm not alone. Highly intelligent people are drawn to FreeRepublic like a magnet.

Every kid in America, by the ninth grade, should read 1984 and Animal Farm. They ought to toss in two weeks studying the Frenchman Tocqueville and his trip across America.