This is a letter in regards to Mexico That was written by Alejandro Cao de Benos, Foreign Minister of the Democratic People's Republic of Korea. And That is a statement comes after North Korea Officially Declared "War" against South Korea and the United States.

In the letter it says:

First I would like to send a greeting on Behalf of the Korean people, to Those who support our cause and just struggle to Maintain the Sovereignty and socialist construction in the Republic of Korea.

The situation right now is critical. The United States has deployed its aircraft carriers, nuclear submarines and bombers right to the border Between North and South, with the objective of taking over and launching an attack at any time on the nation.

Mexico is busy this week - but the Bolivian Navy is ready to send its entire fleet. :)

Would Mexico side with us or North Korea...once the war starts? And if the war goes up to Friday, my furlough day...as a gov’t employee, would I have to stand down and take the furlough-war day off? 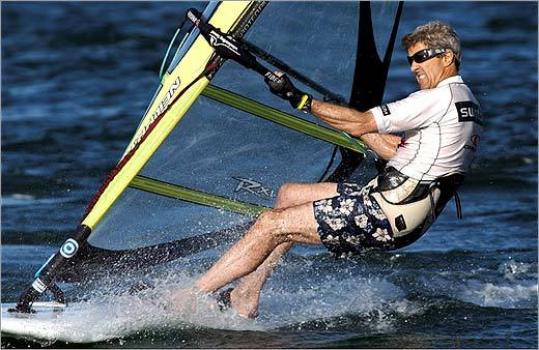 Things that make you say hmmmm

“This is a letter in regards to Mexico That was written by Alejandro Cao de Benos, Foreign Minister of the Democratic People’s Republic of Korea”

What a strange name for the foreign minister of North Korea. Wonder what his background is.

If he’s asking Mexico to invade, he’s way behind the curve here...

8 posted on 03/31/2013 10:39:20 AM PDT by null and void (Gun confiscation enables tyranny. Republicans create the tools of oppression and Democrats use them.)
[ Post Reply | Private Reply | To 1 | View Replies]
To: driftdiver; Kartographer

Things that make you say hmmmm.

Yep, this is a little bit different from their usual bluster. I’m still concerned though that this is a mis-direction ploy and the real action is somewhere else.

Wonder how many ILLEGALS will go back to Mexico to defend the love of their country.

Is Kim Jong-un asking the President of Mexico to attack the United States on its southern border? That’s what the Germans tried to do with the Zimmerman Telegram to keep the United States from entering the side of the Allies in WW1. The Germans promised Mexico they’d back them in recovering the territory lost as the result of the 1848 U.S.Mexican War. When the telegram was made public, Mexico stayed neutral and the U.S. did side with the Allies against Germany. The German Foreign Ministry really screwed up. Kim Jong-un really is a lunatic. Same old schtick, NK threatens, USA relents by pouring billions in aid that ends up in the regime`s pockets.

Wait for the final capitulation amount to be made public soon.

Here is that re-occurring thread of "a gun behind every blade of grass" making this relevant to the ongoing discussions of background-checks, second amendment, gun confiscation:

Mexico would have had severe difficulty accommodating the large, primarily English-speaking population who were well supplied with guns and ammunition.

...from a Mexican General's assessment of the Zimmerman letter

Thanks for the link. Never knew about the Zimmerman Telegram.

Of course not. democRATs' power is dependent, in part, on the minority vote. And they have been working hard to sell two notions; 1) that they actually give a damn about Mexicans and 2) that Republicans are racist and thus do not.