We all know they do this stuff on purpose. They’re dispicable agitators who like to stick to shiv in. I hope to God this whole crowd is removed from office next month.

We all know they do this stuff on purpose. They’re dispicable agitators who like to stick to shiv in.

Obama's bowing down and kissing up to the America hating muslims at every opportunity draws our attention.
But let's not forget that Hillary is a big admirer and supporter of muslim terrorists in her own right.

Hillary loved muslims crazies before Obama made it cool. I have often thought that it is Hillary's demonstrated
pro-muslim, anti-Israel sentiments that sealed the deal for Barack Obama to select her for his Secretary of State. 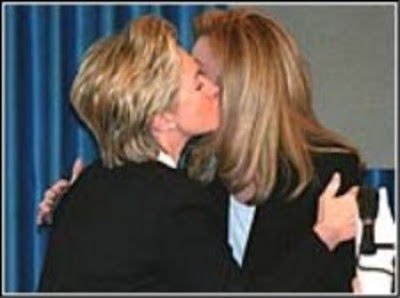 You mean FIRED by the American public. None of this s*!t would fly at any employer I ever worked for.

31 posted on 09/28/2012 7:48:13 AM PDT by a fool in paradise (Obama likes to claim credit for getting Osama. Why hasn't he tried Khalid Sheikh Mohammed yet?)
[ Post Reply | Private Reply | To 2 | View Replies ]
To: cotton1706
Has there ever been another time in history these uselesss idiots sit through Ahmadinnajad and walk out during Israe's speech? Who voted these idiots in> Muzzards are the problem NOT the Jews, ...open eyes, ears, mouth please before it's too late