Two years after he dramatically expanded the scope of so-called policy czars, President Obama this year quietly scrapped some of the most controversial posts, tamping down what had been a simmering constitutional fight with Congress.

Thanks to what the White House says is a reorganization, czars no longer oversee health care or climate change policy, though less-visible officials such as “cybersecurity czar” and “Gulf Coast claims czar,” among others, are still on the job.

But even as Capitol Hill’s objections have been overshadowed by other fights between the executive and legislative branches over the nation’s borrowing limit and the NATO-led operation in Libya, that doesn’t mean congressional scrutiny of executive branch czars has vanished.

Last month, the Senate fell 13 votes short on an amendment to eliminate the salaries of White House policy czars and thwart any attempts by Mr. Obama to appoint more without the chamber’s consent.

Sen. David Vitter, Louisiana Republican and the amendment’s sponsor, said the measure was essential to ensure constitutional accountability. Opponents dismissed it as a partisan attempt to undermine the president’s authority to organize his own staff.

“I think it’s legitimate to be concerned about it, because you don’t always know what these people are doing — you don’t know if they’re coordinating or directing,” said James P. Pfiffner, a George Mason University public policy professor who has testified before Congress on the issue.

TOPICS: Constitution/Conservatism; Extended News; Government; News/Current Events
KEYWORDS: 0cokehead; arugulaczar; cheeseburgerparadise; czars; megalomania; power; unconstitutional; wagya4only100pound
Complicating the discussion is the lack of a universal definition of “czar.” Mr. Pfiffner defines czars as members of the White House staff who coordinate policy that involves more than one executive branch department or agency but stop short of exercising authority that a Senate-confirmed Cabinet secretary would have.
snip....
Talk show personality Glenn Beck one time said he counted 32, but analysts dismissed that tally as unreliable.
snip.....
Although Mr. Obama is not alone in his generous use of policy czars, some specialists argue that his reliance has been unprecedented in size and scope. “Obama has more czars than any past president, hands down,” said Mark J. Rozell, a George Mason University professor who is co-authoring a book on White House czars. He argues that czars violate the spirit of the Constitution’s separation of powers.
1 posted on 07/22/2011 12:34:59 PM PDT by lbryce
[ Post Reply | Private Reply | View Replies]
To: lbryce

They probably haven’t been completely eliminated. I suspect most of them have merely been demoted from “Czar” to “Grand Duke”. 3 posted on 07/22/2011 12:40:29 PM PDT by Colonial Warrior (Never approach a bull from the front, a horse from the rear, or a fool from any direction.)
[ Post Reply | Private Reply | To 1 | View Replies]
To: lbryce; All
Hussein has already declared himself a candidate for 2012. EVERYTHING he does that moderates his position must be viewed in that context!

He doesn't REALLY intend to stop ruling like an authoritarian. He is merely making cosmetic changes so his fellating media will talk about how he has "grown while on the job" and use these cosmetic actions as evidence.

The same thing is happening with his so-called "compromise" with Boehner.

Never forget: he is a liar.

The Constitution has been undermined for decades with the welfare-state culture that has been created. Winning elections isn’t enough because of the cultural institutions that liberals have used for decades to circumvent obstacles to their agenda, and the use of Czars is only one of them.

Activist judges, executive Czars, affirmative action lawsuits, and social programs have all been used to erode the separation of powers and federalism to nothing more than empty words. Fortunately they’ve seemed to exhausted themselves to the point of collapse, but we’ve got our work cut out to reclaim the government, media, academia etc.

Cool, once they are officially recognized as unconstitutional, we can ignore all past czar dictates.

I think my eyes are bleeding after that post!

Have you seen any WASPs in Obama’s czardom or on his Supreme Court? We WASPS are still the most numerous demographic in the USA yet we get no appointed representation or a seat at the table. Representation is at the heart of democracy and I’m tired of being the underdog. Like it or not we are all tribal in nature. 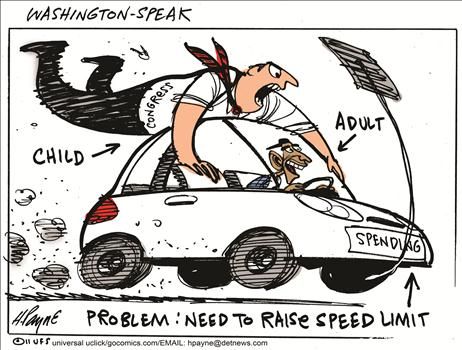 is about as waspish as can be 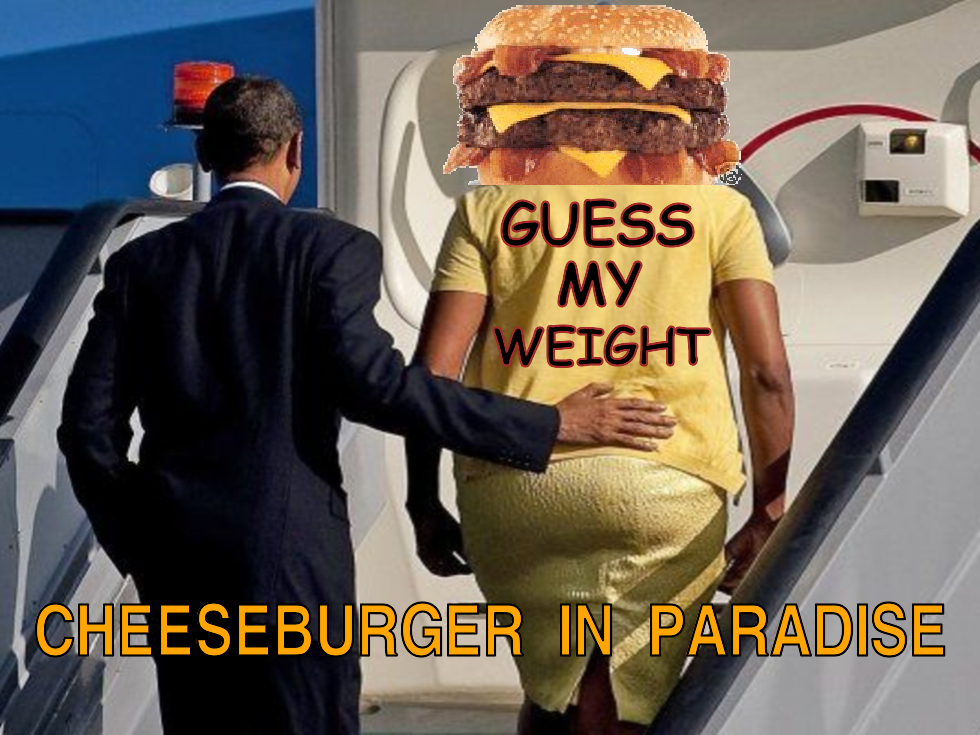 waspish maybe....but he is no WASP.