"The new systems, which are part of the new sixth regiment of silo-based Topol-Ms in service with the Tatishchevo Missile Division near Saratov in southwestern Russia, were deployed on December 14," Russian strategic missile forces head Lt. Gen. Sergei Karakayev said. In addition to 52 Topol-M systems placed in silos, Russia maintains 18 mobile launchers for the weapon, RIA Novosti reported.

Russia intends to furnish eight more of the systems to the Tatishchevo Missile Division by the end of 2012, Karakayev said (RIA Novosti I, Dec. 17).

"At this point, there are no serious technical restrictions to continue extending the missile's service life" he said (RIA Novosti II, Dec. 17).

"By the end of 2016, missile systems with extended service life will make up about 20 percent and new missile systems no less than 80 percent. Simultaneously there will be qualitative improvement of systems of combat control of troops and weapons," Interfax quoted him as saying (Interfax II, Dec. 17).

"New missile systems will be equipped with more advanced complexes able to defeat missile defense shields," Karakayev added. "There is no need for us to keep it a secret. What is noteworthy is that measures to parry negative factors such as the deployment of missile defense systems are comprehensive."

Ah, yes! One more good reason for the US to disarm. /s

senator risch amendment to get back stolen humvees. russia 4 US humvees on display in moscow from georgia...video..
http://www.youtube.com/watch?v=rtGoEOAToeg

To: kronos77
Empty suit vs. Putin.

1. Russia deploys more nuclear launchers
2. Russia acquiesces in Iran's provision of missiles to Chavez in Venezuela.
3. Someone, unnamed, launched an ICBM from a submarine off our West Coast.

"I don't see any problem with this. Do you Congressman?" 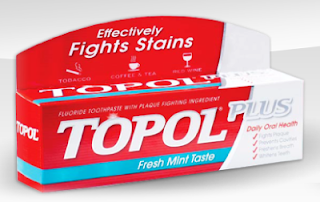 "Heavy ICBM" refers to a class of missiles with a heavy throw weight between five and nine metric tons and a length of over 35 meters, capable of delivering a large number of warheads in a single MIRV missile.

nonono, there is only one Topol... 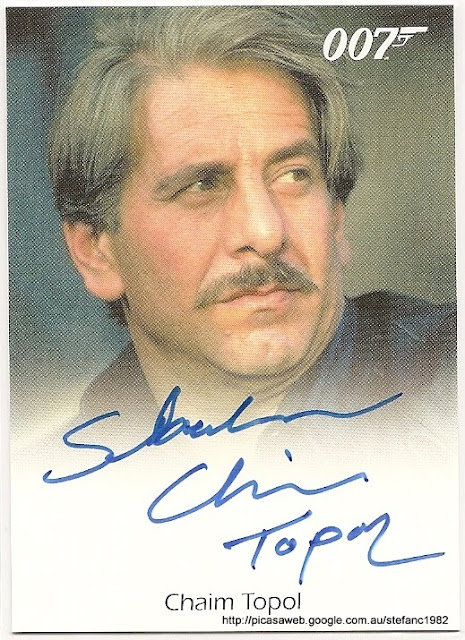 These Topol M supposed to have MARV technology to manuver around our new defenses. Some of this technology may have originated from the United States under President Clinton. This missiles are both silo based and mobile based.

These missiles do not fall under the START treaty that is currently in the Senate.

These missiles do not fall under the START treaty that is currently in the Senate.