The Russian Air Force will procure over 1,500 new aircraft and significantly increase the number of high-precision weapons in its arsenal by 2020, a deputy Air Force commander said on Wednesday.

"Overall, we are planning to acquire and modernize about 2,000 aircraft and helicopters by 2020...including more than 1,500 new aircraft and about 400 modernized," Lt. Gen. Igor Sadofyev told reporters in Moscow.

"The priority for the strategic aviation is the modernization of 80 percent of existing Tu-160, Tu-95MS, Tu-22M3 bombers and Il-78M aerial tankers...and the extension of their service life," Sadofyev said.

He also said that the share of high-precision weaponry in the Russian Air Force arsenal would increase by 18 times, including the unmanned aerial vehicles (UAV) - by six times.

"In addition to a thorough upgrade of the aircraft fleet, the measures planned until 2020 will allow us to increase the share of high-precision weaponry to 70 percent of the total, or by 18 times," the general said.

Sadofyev added that the number of all-weather aircraft, capable of carrying out day and night missions would increase almost five-fold, and the share of UAVs would constitute about 30 percent of the total by 2020.

If the US continues on its current path, that will be about the time we can no longer fund our military.

Good luck Russia. With 90 percent of Russians make enough to pay food and rent and only 10 percent have enough left over to open a bank account, Russia is in worst shape then China. In China even a farmer has a bank savings account. So where is Russia going to get the funds to pay for all this new hardware and spare parts to keep them flying????

"The priority for the strategic aviation is the modernization of 80 percent of existing Tu-160, Tu-95MS, Tu-22M3 bombers and Il-78M aerial tankers...and the extension of their service life," Sadofyev said.

For those of us raised in the cold war the fact that the name MiG doesn't appear even once on the list of aircraft being procured by the Russian military is something of a shock. There was a time when you called every Soviet aircraft a MiG, and you were usually right.

Probably by selling lots of its oil and gas to Europe and China. 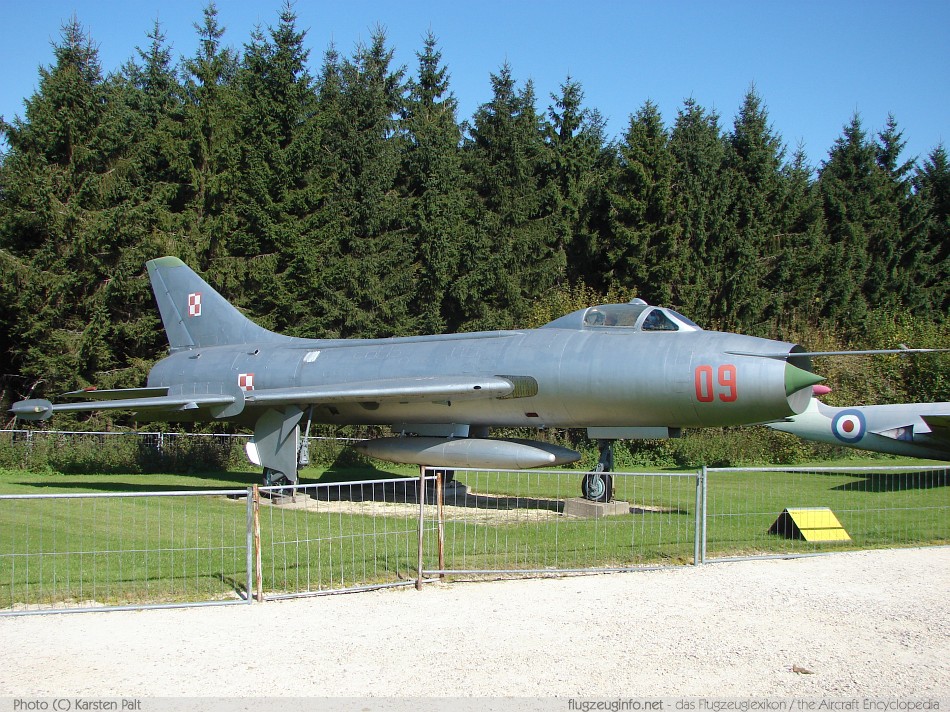 I remember reading about an exchange between an American soldier and a Russian soldier.

The American said that we go for quality, not quantity.

The Russian said that quantity has a quality of its own.

If true, this is very aggressive. I think they are overstating what they can do, but I don’t doubt they’ll be adding to their forces. But 150 a year? They also have issues with their Navy to deal with at the same time, which will compete for funds...fancy planes and boats are $$$

C’mon. Your info is a bit outdated. Avarage Russian is making some $16,000 annually following a CIA factbook while China has some 800 million people who has never hold as much as a $100 at their hands at once.
At the same time heating&water&electricity cost some $150 monthly to a Russian household which is usually a condo and half that price if you own a house. Property tax is some $70 annually for a condo of $300,000 value. Car insurance is $100-400 annually and so on.
Russian government do has a lot of cash and shorter costs too. They are debt free and a creditor nation just like China.
Considering the fact their MIC is a huge part of Russian economy with one in five industry jobs there they don’t have a military production overpriced as much as it is in US. They are certainly able to afford that stuff.

I think your CIA data is outdated. I thought just like you, Russia is better off then Communism. But their society ended up as an oligarchy where top 10 percent hold most of the wealth and the bottom 90 live paycheck to paycheck. People who do banking in Russia point out only 10 percent have bank accounts because they make enough to do so and use it to buy luxury goods. The rest of the Russians are broke. Granted on a macroeconomic level Russia has a surplus from trade, and plenty of resources to sell to raise money.

>>>>>>>>>But their society ended up as an oligarchy where top 10 percent hold most of the wealth and the bottom 90 live paycheck to paycheck>>>>>>>>>>>>>>>>>
Check your facts again. US and Russia are now in the same class in terms of wealth distribution. Due to a GINI index as the most recognized and credible on an issue US is holding 42th place and Russia’s is 52th. Note, # 1 (Namibia)is least ‘equal’ and # 132 (Sweden) is the most ‘equal’. So if you are a socialist for whom ‘ineqality’ is a problem, US is in bigger trouble than Russia.

As for bank accouts people in Eastern Europe distrust banks. They prefer to dig their money in a garden or invest to a jewerly or real estates. They also like clothes and cars which is more expensive than it is rational to afford for their income(an average car sold in Russia was more expensive than average sold in US for 2007 despite the fact that average American income is much higher).

15 posted on 12/02/2010 2:10:21 AM PST by cunning_fish
[ Post Reply | Private Reply | To 14 | View Replies]
To: cunning_fish; aegiscg47; Fee
I agree with you CunningFish. In my prior life as a frontier/market fund manager (and even in my current life in private equity for a certain 3-letter firm), I have found out that basing the wealth of a nation by the number/percentage-penetration of bank accounts can be very deceptive. Take Kenya for instance ....a very low banked penetration when you look at figures based on brick-and-mortar institutions, but shift that into mobile banking (Kenya was the first country in the globe to heavily get into mobile/telephony banking, where enabled cellphones are used to transfer money, and even earn interest ...products like MPESA, MKESHO, etc) and the % penetration really shifts (where even school kids have MPESA accounts). Looking at places in Eastern Europe, the Middle East and Africa, not many people really trust banks (primarily due to some rather spectacular banking collapses in the 90s). Thus you either see people having multiple accounts with different banks, or having other ways of keeping their money. Go to the streets of Dubai, Nairobi, Jo'burg, Rio, Moscow and what you see may be a little different from what you may have garnered from watching the Discovery Channel. Sure, the level of wealth discrepancy is off the charts (just because there are people in Nairobi now importing Bentleys and Aston Martins, and building 2 million Dollar homes does not mean that is the life for everyone ....for most it is a far cry from that, and like most cities in emerging markets, you see a situation whereby a truly opulent area will be right next to a sprawling slum), which is the main difference from the US (I have always said that one of the key points of differentiation in the US is that you have a huge middle class ....most countries do not).

As for Russia ....I think many FReepers are still stuck in the early 90s, and probably think Yeltsin is still president. Russia has the third highest gold and hard currency reserves in the World (after China and Japan), has much more coming in every day from sales of gas, and can EASILY afford to improve their military (which they have been doing for a couple of years now, and even during the cash-strapped days of Yeltsin's myopic mismanagement, where huge swathes of the Russian military machine was broken and rusting, they still managed to put money into their nuclear missiles - when Putin came along and things improved, that also improved. That's the ironic thing about Putin - he may be a monster, but there is a good reason why Russians adore him).

Anyways, can modern Russia afford to pay for all this? You betcha!

I think when you referred to the SU-7 you probably meant the SU-27 Flanker (which, together with its other Flanker variants like the Su-30, the SU-33, and particularly the SU-35 Super Flanker, are really good).

Nope. I meant the Su7 Fitter.