The world biggest statue of Christ the King has finally been erected in Swiebodzin, Poland. "Consumatum Est! I stało się!  Exactly at 15:57 in the vicinity of Swiebodzin the world biggest monument of Jesus Christ has been finally erected.

The builder of the monument, father Sylwester Zawadzki does not hide his emotions. "I'm just overjoyed. It's one of the greatest moments of my life", he said.

Asked about the conception of the idea, father Sylwester Zawadzki said, "It was an idea of Our Lord Jesus Christ. I was only to erect it."

The head and shoulders of the statue have been lifted by 700-ton crane, which is one of five such big ones available in Poland.

The whole monument is more than 50 meters tall, where the mound that it stands on is 16 meters high. On top of the 33-meter tall statue there is a golden crown. Total weight of the statue is 440 tons.

The erection of the monument started in 2005. In 2000, the bishop Diocese of Zielona Gora, Adam Dyczkowski, dedicated the city of Swiebodzin to the protective care of Christ the King.

TOPICS: Constitution/Conservatism; Extended News; News/Current Events
KEYWORDS: christ; jesus; poland; polish
Although situated in the heart of the highly dechristianized European Union, although constantly ridiculed by its atheists with their media, although endlessly disturbed by hundreds of weird EU rules and regulations, the monument of Our Lord, King Jesus Christ is finally ready and is scheduled to be consecrated by a bishop on 22 Nov, 2010. The statue has been erected for massive donations of the local people as a visual symbol of their strong attitude to christianity. Naturally, local as well as E.U. atheists try to present the statue as a towering monument, built to attract tourists' attention and their money. Perhaps, in almost islamic countries like France, Britain or Germany, where christian shrines and churches are sold-out and then turned into pubs and discos, this form of explanation could work. However, here in Poland, where tens of millions of hearts openly and publically confess Christ, this seems to be nothing but a pathetic trial to mock any Christian initiative, the real motivations of the local people of Swiebodzin and present them worlwide as a bunch of sophisticated cynical moneymakers. The truth is that it's been made for love to Christ, no metter the people say all around the world.
1 posted on 11/06/2010 10:45:03 AM PDT by Matt_DZ_PL
[ Post Reply | Private Reply | View Replies]
To: Matt_DZ_PL

May God bless our courageous allies the Poles and their great nation.

Nah. The Poles will tell the Kenyan teleprompter to get screwed.

Maybe they can take the islamic marxist to see a statute of King Jan III Sobieski. 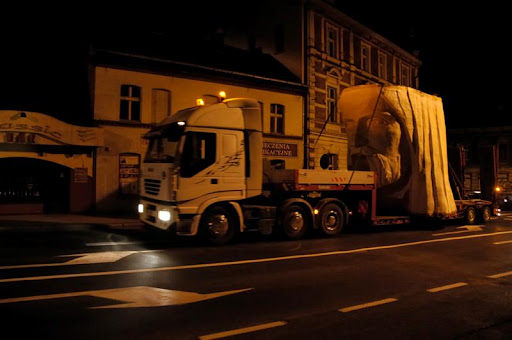 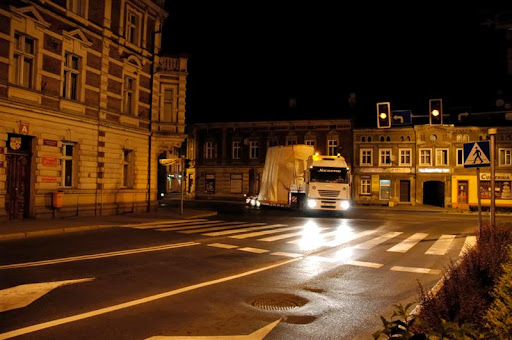 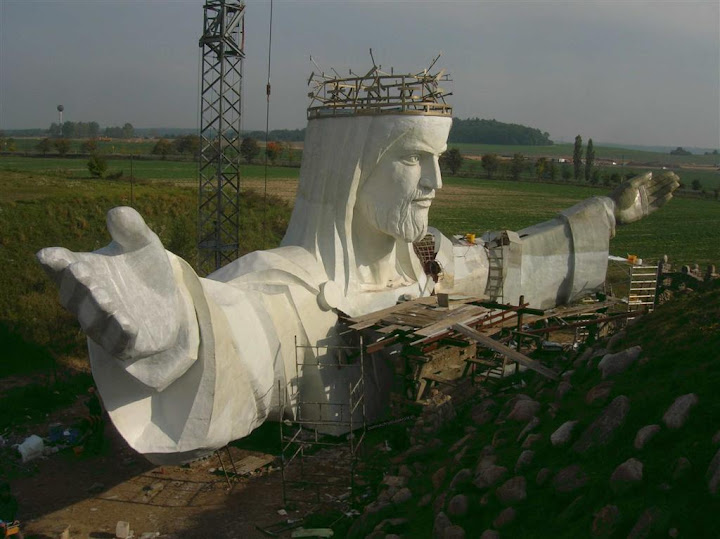 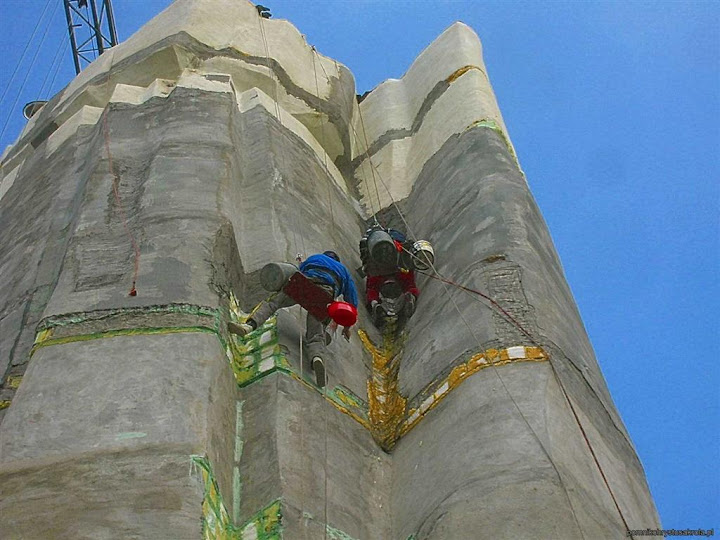 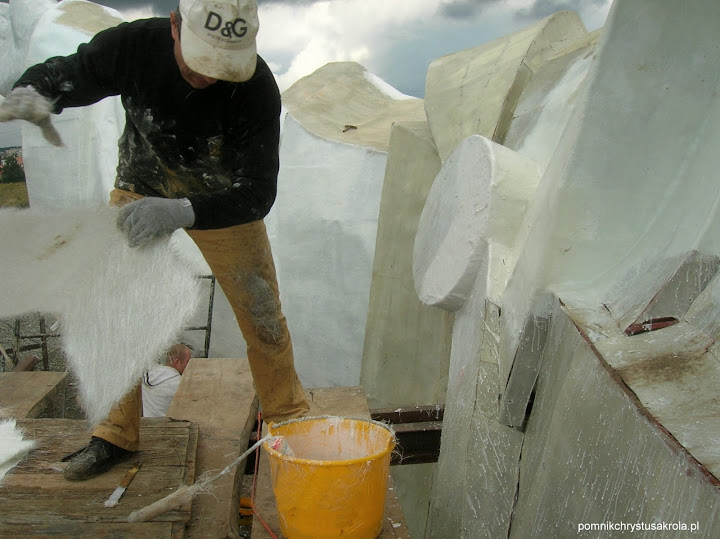 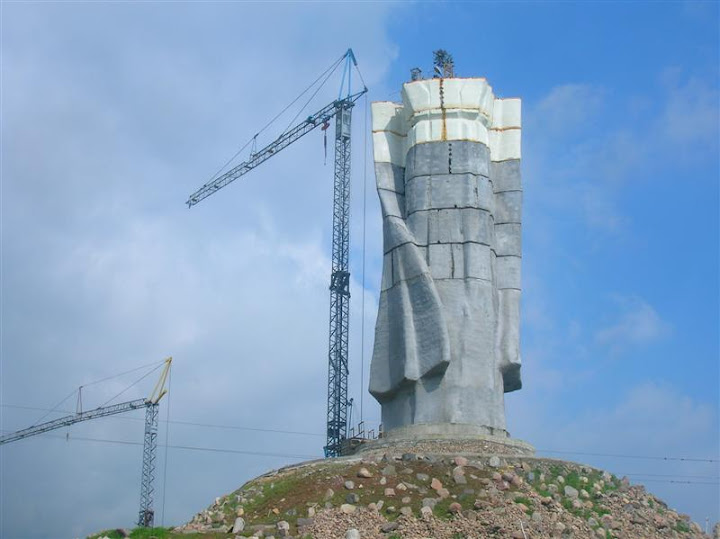 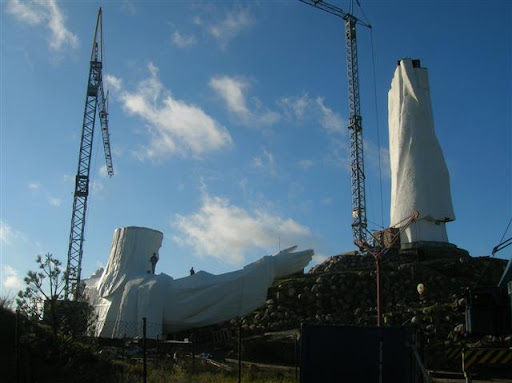 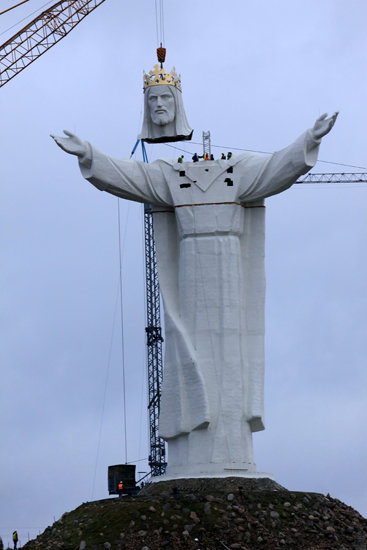 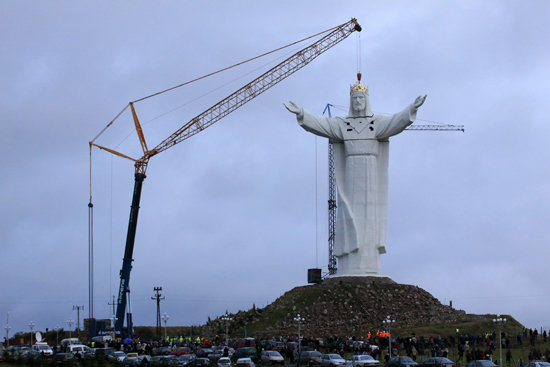 Wow! That’s huge. Thanks for the photos that put the size in perspective.