North Korea Intellectuals Solidarity (NKIS) says that a popular North Korean children’s song has been changed to include satirical references to the Kim family dynasty, and the new version is spreading in North Korea, unsettling the authorities.

NKIS, citing an inside source, revealed, “The lyrics of a children’s song satirizing Kim Il Sung, Kim Jong Il and Kim Jong Eun have been found in a classroom and the restroom at Osandeok Senior Middle School.”

The children’s song is a well-known one in South Korea called “Three Bears.”

The re-written lyrics of the song, NKIS claims, are as follows: “Three bears in a house, pocketing everything; grandpa bear, papa bear and baby bear. Grandpa Bear is fat, Papa Bear is fat, too, and Baby Bear is a doofus.”

Even though when singing the song the Kim family members are not named, a short glance reveals the song’s satirical nature, leading the authorities to reportedly treat it as a reactionary element and investigate its origin.

The real song, which is about a cute bear family with a chubby papa bear, a slim mommy bear and a cute baby bear in a house, has been popular since 2007, when a famous South Korean drama, “Full House,” in which main characters sing the song several times, reached North Korea.

She made herself the most subversive woman to N. Korean regime. Her hair-style(below) has also become the target of crackdown recently.

2 posted on 11/06/2010 7:59:06 AM PDT by TigerLikesRooster (The way to crush the bourgeois is to grind them between the millstones of taxation and inflation)
[ Post Reply | Private Reply | To 1 | View Replies]
To: TigerLikesRooster

Must crack down on that hair style!!!

5 posted on 11/06/2010 8:08:44 AM PDT by Bean Counter (Stout Hearts!!)
[ Post Reply | Private Reply | To 1 | View Replies]
To: TigerLikesRooster
Since then, it has been sung widely by children, including in kindergartens, since it does not contain any ideological element and has only simple, repetitious lyrics.

Do they sing Cutey Honey too? 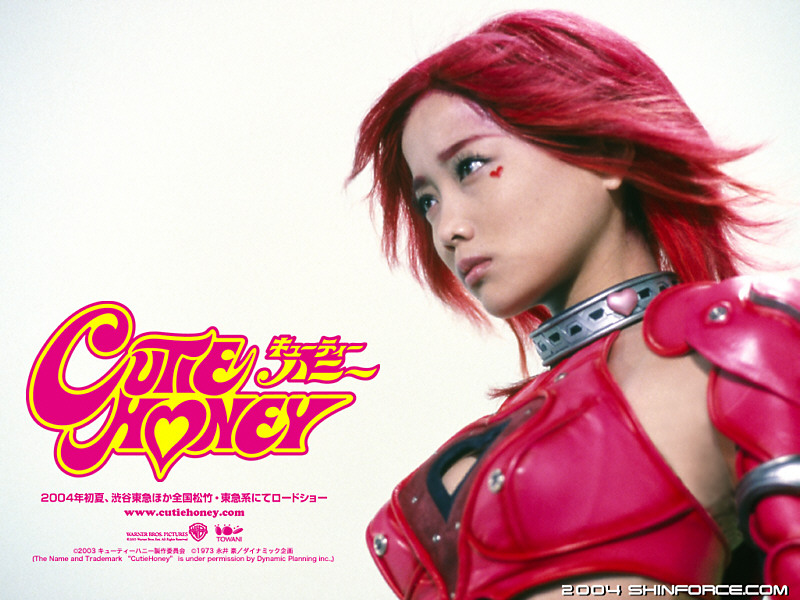 Well, stamping out subversive satire does give a repressive regime something useful to do I guess. It distracts attention away from the fact that many of them are starving to death.

Woah yeah, she can be my teacher any old time....

I watch a lot of subtitled Korean dramas at dramafever and mysoju. “Full House” is on my list after I watch the final episode of “Sungkyankwan Scandal”.

Not to mention the crackdown on “western” hair styles. 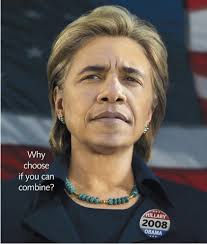 "Then Goldilocks arrived and ..."

It makes me smile to think of NK officials getting bent out of shape over a children’s rhyme, but then sometimes the simplest messages are also the most subversive. I hope it drives Chia Head and Fat Boy crazy!