In the fall of 2001, a nation reeling from the horror of 9/11 was rocked by a series of deadly anthrax attacks. As the pressure to find a culprit mounted, the FBI, abetted by the media, found one. The wrong one. This is the story of how federal authorities blew the biggest anti-terror investigation of the past decade—and nearly destroyed an innocent man. Here, for the first time, the falsely accused, Dr. Steven J. Hatfill, speaks out about his ordeal.

Good article. Thankfully Hatfill won a large settlement from the government and his accusers.

BTW - What ever happened to Trebel Rebel?

People forget that The NY Times and others were accusing the FBI of covering up for Dr. Hatfill and some Senate staffers virtually FORCED the FBI to start investigating Dr. Hatfill. They were campaigning to have Dr. Hatfill investigated for EIGHT MONTHS before the FBI did the first search of his apartment.

Science magazine did a piece where they praised Barbara Hatch Rosenberg for her efforts to nail "the anthrax killer," only the person she was pointing at was totally innocent. 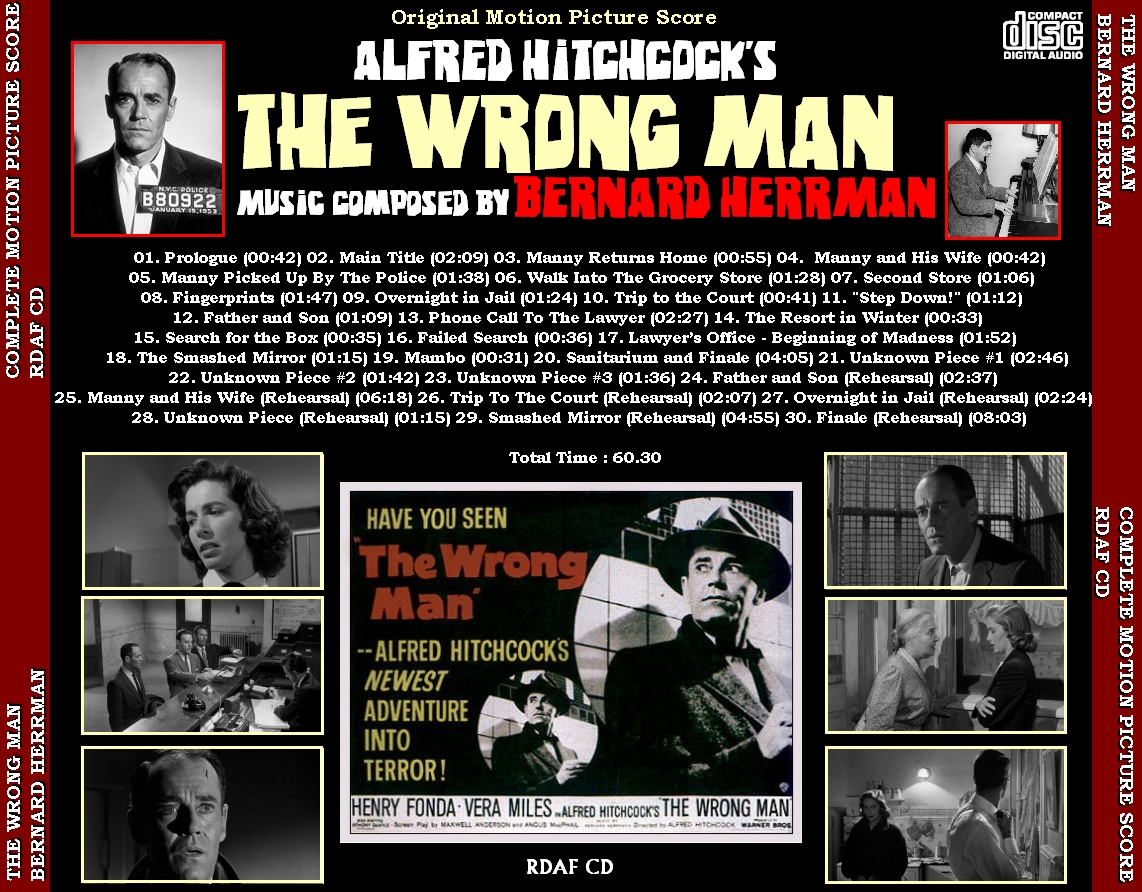