ABC News’ Rick Klein Reports: Among the issues Sen. John McCain will have to smooth over with his new running mate: global warming.

In an interview for the September issue of the conservative magazine Newsmax, Gov. Sarah Palin, R-Alaska, said she does not believe climate change is caused by human behavior.

“A changing environment will affect Alaska more than any other state, because of our location. I'm not one though who would attribute it to being man-made,” Palin said in the interview, which was posted online Friday.

Another reason Palin is a great choice.

Any way we could switch and put her at the top of the ticket?

The Great Global Warming Swindle Video - back on the net!! (click here) 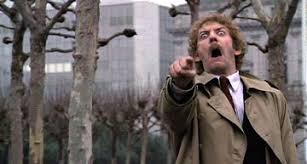 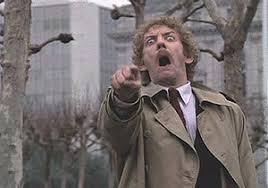 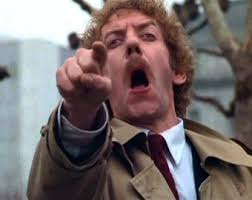 LOL. She is driving a stake right into the hearts of the Libs!

It is so refreshing to have a voice in the public arena provide intelligent answers and beliefs. Its about time we see tradition, respect, hard work and determination.

She just cast aspersions on the Left's Deity...
The Goracle will be awakened from his slumber and soon unleash condescending remarks upon the ignorant unwashed...

The more I hear from Mrs. Palin, the more I like. I hope she and her family hunkers down and ignores the attacks from the flying monkeys of the media. I'm sure any 'unseemly' event she, or her family, has been involved with in the past 30 years will be amplified (unlike certain DNC candidates associations with home-grown terrorists) - but I hope she just ignores the slings and arrows of the wicked...

DOES IT GET ANY BETTER!!!

This lady is already loosening my checkbook for the GOP.

Be still my beating heart. I never new such a woman could exist in the political world. I am not sure if McCain is lucky or a genius but he has the right person for the job.

Ditto!! Pure genius on McCain’s part, and I really have not liked him much-—TIL NOW!