In five years' time, how many Jews will be living in France?

Two years ago, a 23-year old Paris disc-jockey called Sebastien Selam was heading off to work from his parents' apartment when he was jumped in the parking garage by his Muslim neighbor Adel. Selam's throat was slit twice, to the point of near-decapitation; his face was ripped off with a fork; and his eyes were gouged out. Adel climbed the stairs of the apartment house dripping blood and yelling, "I have killed my Jew. I will go to heaven."

Is that an gripping story? You would think so. Particularly when, in the same city, on the same night, another Jewish woman was brutally murdered in the presence of her daughter by another Muslim. You've got the making of a mini-trend there, and the media love trends.

Yet no major French newspaper carried the story.

Our President keeps telling us that Islam is the Religion of Peace. 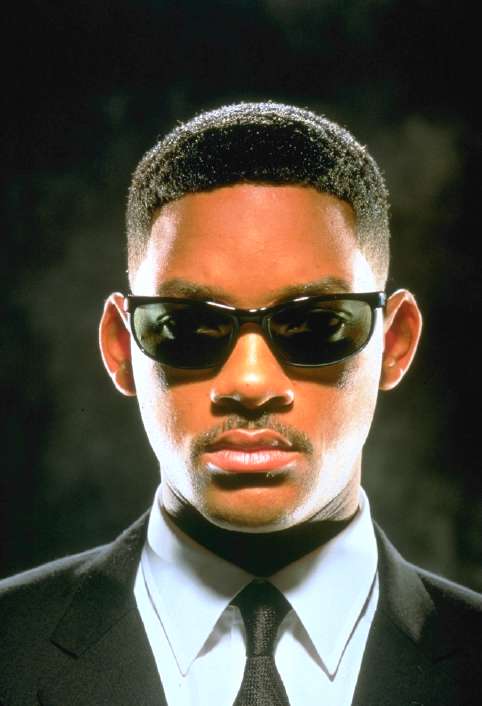 Now, wait, that was on "Final Jeopardy" last night..."

Where is Richard the Lionhearted when you need him?

The facists march forward, appeasement is stronger now than 1938.

Scary, scary stuff; we need to recognize the absolute threat to civilization by people such as these. It is NOT just the Jews or Danes; it is all of us.