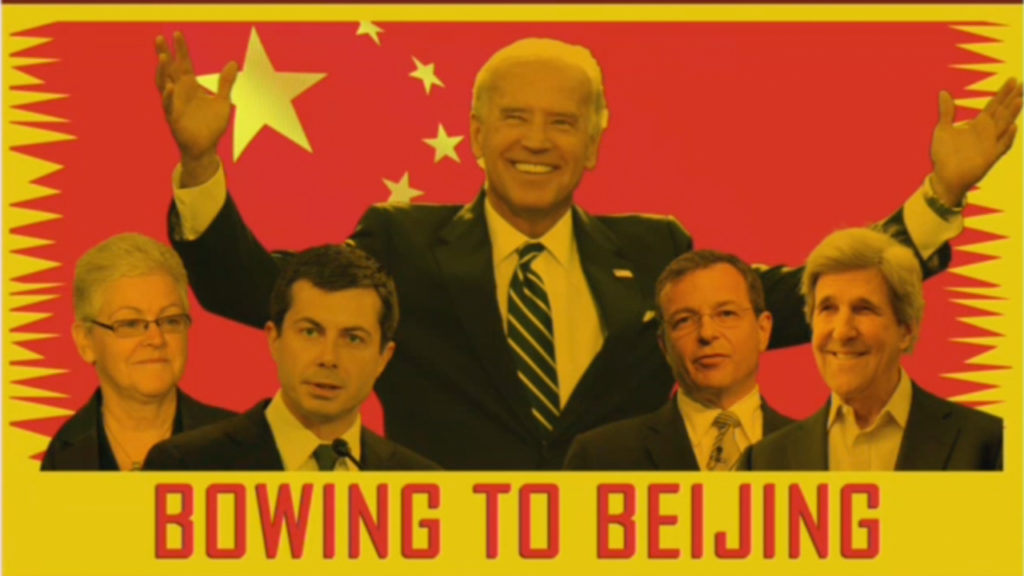 This is one of the biggest scams ever. Joe Biden is shoving green energy down throats of Americans.

For what? Money. For whom? China, and some Biden apparatchiks.

Never mind that wind and solar cannot replace fossil fuels under the current level of demand. California, which is mandating a movement to 100% electricity is anticipating rolling blackouts again this summer. Despite its boastfulness about green energy, 42% of California energy comes from fossil fuels.

Its current energy mix stands at 49.6% renewable energy generation, approximately 8% nuclear and only about 42% of energy comes from fossil fuels, such as crude oil and natural gas.

The goal is to make California see 100% of electricity come from "green" sources by 2045. That means a lot of solar panels and lithium batteries. That means dependency on China.

China is the dominant player; about 80% of the world’s solar manufacturing supply chain runs through China. There are very few American solar manufacturers left. It didn’t used to be that way.

No, it didn't used to be that way. Biden is making sure China has a monopoly on the market. In February a solar panel manufacturer in Alabama closed when Biden lifted tariffs on Chinese manufactured solar panels. Biden's war on fossil fuels has driven the cost of energy sky high but even to come close to competing with the cost of oil driven energy demands a cheap source of "green" products and that means dependency on China.

The US requires a robust manufacturing capability to meet its clean energy goals. Right now, that’s not happening Biden supporters say. Manufacturing solar energy panels & other components require the administration to offer financial incentives to US manufacturers. This helps offset higher domestic production costs, estimated to be about 40% over imports.

Imports (China) are cheaper in no small part due to China's use of Uighur slave labor for production.

Making solar panels and rechargeable batteries means the need for lithium, cobalt and silicon. China is the world's leading producer of silicon. Russia is second. China controls most of the world's lithium and cobalt.

Chinese companies — often backed by the government — have also been strategic about securing mineral supplies for batteries. Lithium is mined predominantly in Australia and Chile, and Chinese companies have invested in these countries to gain access. CATL also received over $100 million in loans from state-owned banks to establish its lithium supply chain in China’s western Qinghai province, the New York Times recently reported. Similarly, cobalt, another important battery ingredient, is produced almost exclusively in the Democratic Republic of the Congo; a New York Times investigation found that 15 of that country’s 19 cobalt mines were owned or financed by Chinese companies, backed by billions from state-run banks.

BTW, it was Hunter Biden's firm who helped China gain control of a cobalt mine in Africa.

And China? Well, it's building more than half of the world's new coal power plants, with 176 gigawatts of coal capacity under construction in 2021. You can take your Paris Accords and shove them.

Energy Secretary Jennifer Granholm says she wants to "build the whole supply chain" in the US. That means solar panels and batteries costing at least 40% more than they cost now, which puts the cost far above the cost of fossil fuels. Granholm also said she wants to stop funding Putin's war. Instead, she would have us fund China.  Granholm has an ulterior motive for this as well. She pocketed $1.6 million on an electric company promoted by Biden:

And if the Republicrats manage to take over Congress, they should HELP California and the Federal Government achieve these goals by Passing a Law Preventing TAXPAYER Funds from being used to purchase ANY Fossil Fuel by All Government Nationwide. Sorry Joe, Air Force One has to go All Electric, it’s grounded unless you pay for your own fuel.

When do they start confiscating non-EV vehicles?

And when do we start to switch to solar/wind? 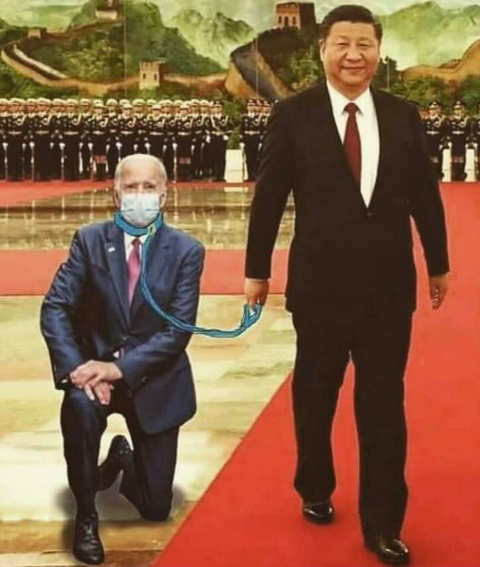 The Mind of a democrat is Mush

Libtard stupidity at its finest 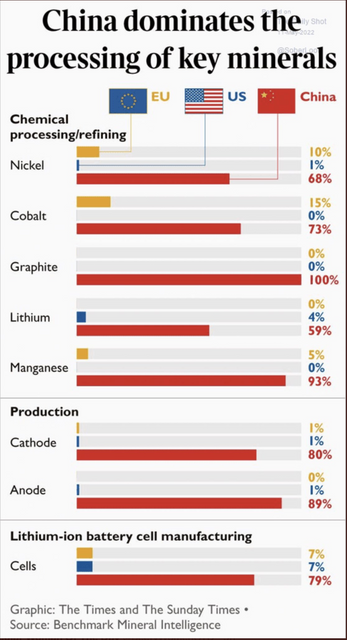 Xi paid him millions for a reason investment is paying of better and faster than expected.