Before we start the election preview in Canada it will be worth noting we are not going to have the complete picture of Canada's vote on election night Monday. Elections Canada estimating more than one million mail-in ballots that will be added to the totals beginning Tuesday.

Massive COVID spending by Canada's federal government has driven its national debt over the one trillion dollar mark the inflation monster looming in the shadows already being felt in vastly higher housing prices.

Foreign investment being blamed for the housing cost "bubble" with politicians pledging ot do something about it in this year's campaign.

But the notion that incumbent Prime Minister Justin Trudeau is on the side of the "little people" struggling to make their ends meet is a harder sell nowadays.

Trudeau actually campaigned this time on the notion that he would modify Canada's notoriously low corporate taxes from 15 to 18 percent for profits over one million dollars in the banking industry.

But the lustre of the "Second Coming" of "Trudeaumania" seen in the Liberal Party's 2015 landslide victory wore off in the 2019 SNC Lavalin Affair where it was revealed that Trudeau was pressuring the Justice Minister Jody Wilson-Raybould to abstain from prosecuting a large Quebec construction firm over bribery allegations.

Trudeau had to settle for a minority government after the October 2019 election. He needed smaller parties like the New Democrats or Bloc Quebecois to enable him to move legislation.

Then came COVID and the suspension of Parliament and a more direct rule with COVID being a situation that entailed massive government spending and the risk of inflation eventually breaking out.

After his two years as a minority government Prime Minister Trudeau appears to have gambled that a population massively subsidized by the massive outlay of government spending might...

So in other words, he became a dictator in the classic sense.

I fully expect him to pus QR codes onto the population.

I fully expect him to push QR codes onto the population.

The Canadian election will be stolen just as the American election was, and likely the Israeli election and others too. Leftists like Democrats want power just so good people don’t have it, then either abuse it or refuse to do the right things with it. I read an article over at Twitchy outlining an example, “While President Biden was at the beach, Gov. Abbott secured the Del Rio border crossing using National Guard and Texas DPS troopers”, so give that a look. POTUS is supposed to guard the border so we are an actual country, but now a Governor is doing his job! Just like Australians right now, Canadians are wishing they had not given up their gun rights.

Answerable to nobody, and he will steal another term later today. #Dominion

Forehead so it’s still visible while wearing the mask.

And then you have a “Conservative” leader who fumbles on firearms freedom seeming to agree with Mr. Trudeau in the debates having to correct his language afterwards. 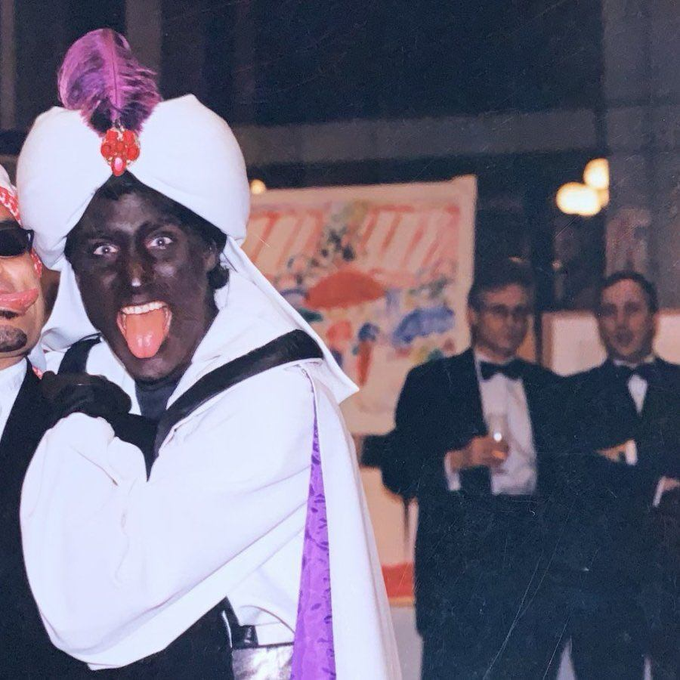 9 posted on 09/20/2021 12:06:35 AM PDT by Ymani Cricket ( "Pressure Makes Diamonds" ~General Patton)
[ Post Reply | Private Reply | To 1 | View Replies]
To: Nextrush
Elections Canada estimating more than one million mail-in ballots that will be added to the totals beginning Tuesday.

And there you have, might as well congratulate Trudeau now.