With Iran’s fire festival, the mullahs are anxious

Iranians hold and celebrate many different events and festivals all year round.

“Charshanbe Soori,” is an ancient Persian a nearly 4,000-year-old Persian tradition “Festival of Fire” and one of the most beloved celebrations among the Iranian people. This festival has historic and ceremonial roots. 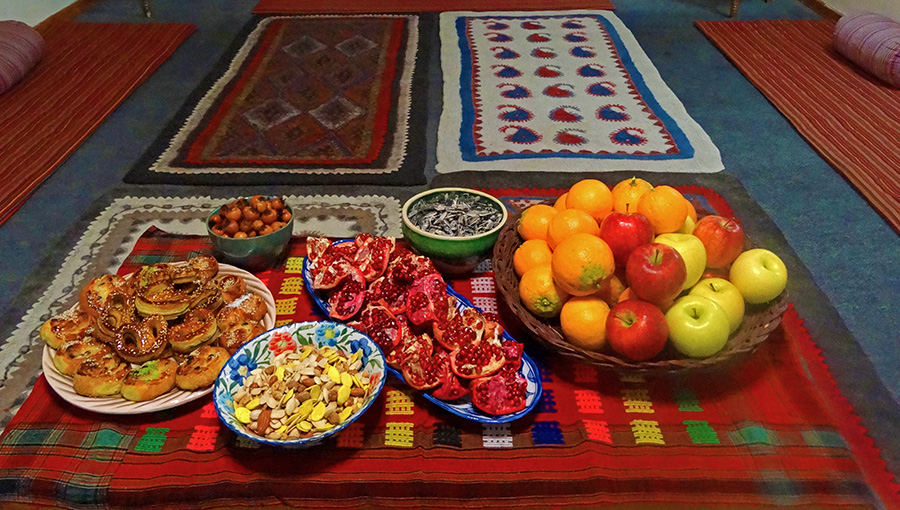 The Iranians will hold the fire festival, on March 17, 2020. It always begins at the sunset of the last Wednesday of the Persian year, which will happen this year, too.

In this fire festival, ordinary Iranians pile tinder from bushes and pieces of wood in public places such as streets, alleys, and squares, and then set them alight. People gather around the bonfires and jump over them, with shouting. The intention is to hope for enlightenment and happiness throughout the coming year. But it's not only that. 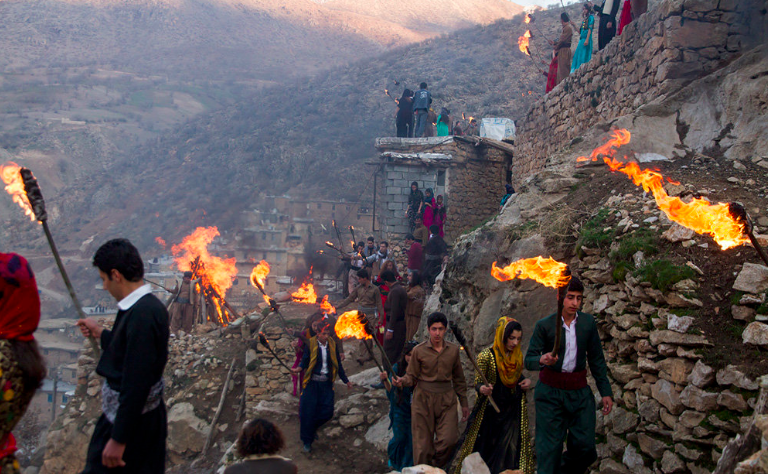 The other reason is problematic for Iran's detested rulers because, with the help of fire, the people also recall tribulations. These include the long battle against dictatorship For Iranians today, this especially includes the 41-year dark era of the ruling mullahs in Iran, from 1979 until now.

By the light of the fire, Iranians think about the true facts of their situation amid corona outbreak across the country in 182 cities with 4900 death toll (according to opposition NCRI)

while there is still a shortage of coronavirus protective equipment such as masks, gloves, and protective shields in some medical centers; and nurses and medical staff are working in difficult conditions to treat and provide care for the patients. while Much of the country's wealth and health equipment is in the hands of the Revolutionary Guards (IRGC), and the “Headquarters for Executing the Order of the Imam” Office of Supreme Leader Ali Khamenei., and do not allocate resources to the campaign combatting coronavirus.

while Iran's mullahs are purposely forcing political prisoners into coronavirus-plagued cells the fire festival. it is not uncommon for Iranians to think offending this situation.

During the past decades, the Fire Festival (Charshanbeh Soori) in cities across Iran became the scene of protests and expressions of outrage against the regime. Last year, the sound of exploding grenades and firecrackers was heard constantly in many cities, following the explosion of firecrackers by angry young Iranians

But this year, the fire festival will be far different from that of last year, especially after November uprising. and after the sham election and then the corona outbreak. The Iranian officials are now very fearful of the fire festival and have issued harassing directives in the public media to deter the people from holding the customary fire festival.

At the same time, in an analysis posted on Mizan daily today, Ara Research Center affiliated with Khamenei’s faction and run by officials such as the Guardian Council Secretary Abbas Ali Kadkhodai and Brig. Gen. Gholamreza Jalali, head of regime's Passive Defense Organization, expressed its grave concern over the danger of popular uprisings in Iran, said: "Beyond external threats, domestic threats, such as riots, revolutions, coups, famines, and pandemics can also endanger the security and stability of a state, causing its disintegration”. “Coupled with the Coronavirus crisis, previous events, including November (protests) in Iran can foment the process of a rebellion ", the analysis added.

In order to thwart an uprising, a revolution, and overthrow, Jalali surmised that the army and the IRGC can "reduce the level of concern for the spread of the virus and guarantee the prowess to manage the situation through health and medical organizations by managing the security and overseeing the proper implementation of restrictions." Yesterday the army units Parading on the streets of Tehran and major cities.

To end this, With the coming fire festival, the people in Iran have this message to the supreme leader now: “Fire is the symbol of our long battle against dictatorship, we are all altogether, and Corona and repression will not affect us.”

It should be pointed out...the fire festival has been around long before Christianity or Islam or even the Roman Empire, and it’s the one Iranian festive occasion that the Mullahs can’t cancel out or control.

This may sound really simplistic but why don’t people insist on being called Persian? A theocracy is almost impossible to break loose but Persian heritage pre dates Islam by thousands of years. Sometimes a word,a symbol or even a flag can unite people.

3 posted on 03/17/2020 3:26:55 AM PDT by SanchoP (DC is the deep state.)
[ Post Reply | Private Reply | To 1 | View Replies]
To: SanchoP
A Persian coworker from a previous life told me that the fire festival was rooted in the Zoroaster's religion. However, if it is 4,000 years old, it probably predates that and was coopted by the Zoroasters.

For those of you who recall your Bible history, the three wise men were likely Zoroasters who travelled from Persia. To them the fire dance represents the delicate balance of good and evil in the world and evil was winning when the Christ child came to restore the balance. Islam tried to repress the celebration when they first conquered Persia in the 8th century, but eventually gave up.

Now that evil is on the march again, other religions believe another event will once again restore the balance. The Jews would call this the arrival of the Messiah, Christians the second coming and the Baha'i, who have the closest modern theological connection to the ancient Zorasters, call it a restoration.

Thanks for the info. Loved your “about” page BTW. :)