BREAKING: Nancy Pelosi’s Son Was Exec At Gas Company That Did Business In Ukraine

House Speaker Nancy Pelosi’s son Paul Pelosi Jr. visited Ukraine in 2017 to meet with government officials in connection to a business initiative. Now, unearthed records reveal that Paul Pelosi Jr. was an executive of a gas industry company that did business in Ukraine – and his mother Nancy Pelosi was featured in one of the company’s promotional videos.

BOOM: Nancy Pelosi's son Paul Pelosi Jr. (who went to Ukraine in 2017) was a board member of Viscoil and executive at its related company NRGLab, which DID ENERGY Business in UKRAINE!

And Nancy Pelosi appeared in a promotional video for the company!https://t.co/wlndLhPqLe

Paul Pelosi Jr. travelled to Kiev, Ukraine in July 2017 in his capacity as executive director of the Corporate Governance Initiative, a position that he accepted months earlier in February 2017. Pelosi Jr. said that he was in Ukraine to discuss a youth soccer partnership with the government.

The American Mirror, which flagged Pelosi Jr.’s appearance in 2017, preserved a clip of Pelosi Jr. on the Ukrainian station following the video’s removal from YouTube.

On March 5, 2013, NRGLab New Technology posted two videos on Youtube. One video opened with a clip of Nancy Pelosi discussing energy-efficient technology, followed by a direct-to-camera statement from her son Paul Pelosi Jr., filmed in Washington, D.C. in 2010.

“My name’s Paul Pelosi. Of course I’m on the board of Viscoil. And Viscoil is here today to talk about accelerating the future. It’s about using cars in a more efficient manner. It’s about utilizing natural resources, whether it be electricity, or gas, or fossil fuels in a more efficient way. And Viscoil is a part of that solution,” Paul Pelosi Jr. said in the video.

“That’s what Viscoil does. It utilizes technology to maximize the use of natural resources, like oil and other resources,” Pelosi Jr. said.

“Paul Pelosi Jr. is a member of management team of Viscoil Group of Companies and NRGLab. Paul Pelosi Jr. is interested in developing clean energy that can replace gasoline and diesel as transportation fuel sources,” read the description on the video.

Another video posted that same day confirmed that NRGLab was working in Ukraine.

“Walter Afanasieff, Brandon Stone, Mika Newton and other artists are actively involved in promoting the clean technology of Viscoil Group of Companies and NRGLab. For example, Mika Newton helped to secure the rights to build a plant for the production of SH-boxes in Ukraine,” read the description of an NRGLab & Research Council video.

Mika Newton is a Ukrainian-born singer.

A 2013 interview with NRGLab’s lead technician Zeev Drori reported that NRGLab was funded by environmental businesswoman Ana Shell, who writes about Ukraine energy issues on her blog. In the interview, Drori discussed gas generation techniques in Ukraine.

“Currently, Ana Shell Fund also provide finances and support to groom talented artistes like Mika Newton, a Ukrainian singer who represented Ukraine in the Eurovision song contest in 2011,” reported a 2013 interview with Ana Shell, referring to the singer who brokered the S-H box deal in Ukraine.

“In brief, SH-boxes are environmentally friendly generators which employs the use of poly-crystal technology to producing electricity from environmental heat. With the SH-boxes, electricity could be generated more efficiently and cleanly at a lower cost,” the interview with Ana Shell notes.

Here is Mika Newton performing as Ukraine’s representative on a Eurovision talent contest:

NRGLab’s website states that the company is based in Singapore and notes, “The company’s additional projects include a strategic partnership and investment from Viscoil Holdings to recycle waste materials into eco-friendly diesel fuel. NRGLab has obtained an exclusive license for the Viscoil Technology for the South East Asian region for all raw materials.”

Viscoil Holdings is currently suspended by the California Secretary of State. It was registered in 2009 to a manager named David Strawn in Escondido, California. As of 2010, it listed two managers: Strawn and an individual named Sergey Sorokin based in Moscow, Russia.

Patrick Howley is an investigative journalist covering national politics. He was instrumental in breaking the NXIVM sex cult and the details surrounding Jeffrey Epstein. Patrick previously reported for Breitbart, The Daily Caller, and was Editor-in-Chief for Big League Politics. In addition to National File, Patrick writes for The Epoch Times. Follow Patrick on Twitter: twitter.com/HowleyReporter Related Posts

TOPICS: Politics
KEYWORDS: postedseveraltimes Navigation: use the links below to view more comments.
first 1-20, 21-38 next last

Are there ANY DC Democrats or Obamunists that weren’t on the take from Ukraine?

None of these people moves an inch if there isn’t the absolute likelihood of personal GAIN in the effort!

First thing to do would be to find out who went with Pelosi during her own pilgrimage to Ukraine.

Pelosi and her family can fly to Ukraine but our President can’t call them on the phone.

Interesting how many dimoKKKRATS are involved in the Ukraine.

Ok, so this is what pushed Pelosi over the edge on impeachment. The Biden scandal hit too close to home.

Author of piece is on Infowars right now.

I guess Nan couldn't get him a job overseeing the Pacific Islander Serfs on the Pelosi - StarKist Plantation in American Samoa.

Now we have Pelosi’s son.

Recall how there are so many poopers on the San Francisco sidewalks that sidewalk pooping has been made legal.

Maybe there are so many riders on our politicians’ gravy trains that their activities need to be made legal — certainly ignored or forgiven.

Nancy’s handsome son is probably is an experienced petrochemical engineer and was on the board for his expertise, right?

“....Interesting how many dimoKKKRATS are involved in the Ukraine....”
NOW, we know why the demonic, vile Botoxian will NOT allow a full House vote on impeachment. The discovery process would be an absolute disaster for PedoJoe, now herself and who knows how many more these communists.

All Dem roads lead to the Ukraine

Which is why she’s scared. 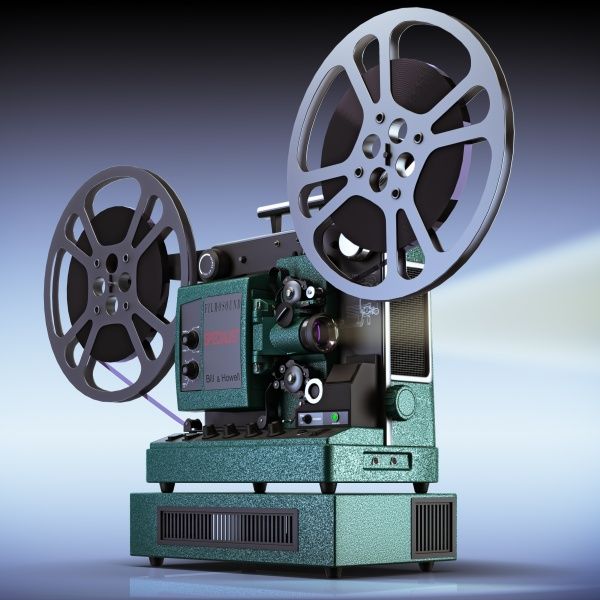