The US State Department stepping up criticism of Syria's government and its military offensive the northwest against Al-Qaeda jihadists and other elements....

Next to Syria in Iraq, Turkey says its forces killed six more members of the Kurdish PKK.....

Next to Iraq is Iran. US National Security Adviser John Bolton points the finger of blame for damage to oil tankers in the Gulf of Oman on Iran with his latest comments......

The political fight in Israel underway ahead of Wednesday night's deadline to form a new government.....

Kosovo, a majority Muslim nation whose independence is recognized by half the world's' nations, is a center of concern because of a Kosovo government police raid....

The Supreme Court coming down with a ruling on an Indiana abortion law.....

In France the parents of the quadriplegic Vincent Lambert will have their case against the hospital and doctor who took away food and water from him Monday May 20th for a period of hours heard in court......

In Germany a reversal on a recommendation for Jews not to wear kippas.....

These are just headlines no details in the post itself Rush get more detailed specific in your next post. 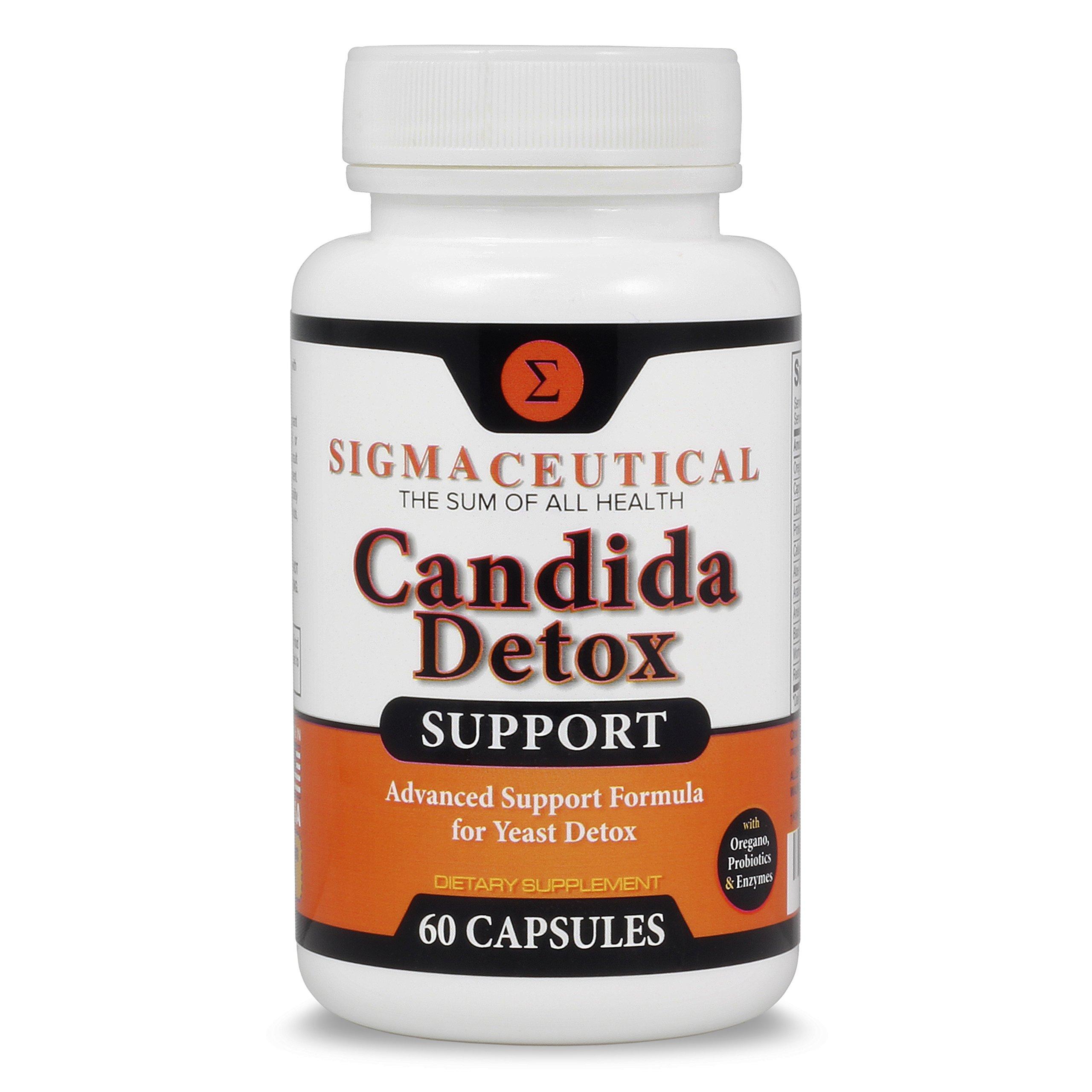 Once you've cleared that up, you can change your name to something less retarded and then stop being a clickbait posting bot. 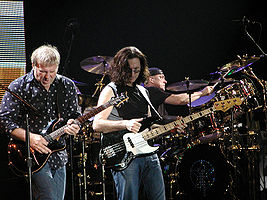 I always think of them too when I see “Rush” in the headlines. “neck thrush”? Reminds me of Geddy and his fretless bass guitar. (The song is based on the riffs Geddy played upon opening up the box with the gift guitar he was given.)

Exactly. I realize there is someone on the afternoon radio who sometimes goes by “Rush” (best I can tell, he does a three-hour informercial for Lifelock) but I think if I were to refer to that guy I’d use his last name at a minimum.