On March 7, After months of hesitation, Ebrahim Raissi was officially appointed by the Iranian Supreme Leader, Ali Khamenei, to head the judiciary of the regime. The long hesitation is explained by the fact that Raissi is known to Iranians as one of the main instigators of the greatest political massacre after the Second World War — the killing of 30,000 political prisoners in 1988. This is what earned him the nickname of “executioner”. As a result, during the last presidential elections in 2017, popular reactions to his candidacy were so intense that Khamenei failed to implement what he calls “electoral genius” to bring his favorite to the head of the judiciary.

Ebrahim Raissi with Ali Khamenei (right), the Supreme Leader of the Iranian theocracy Sorted from his teenage years to become one of the regime’s leaders Ebrahim Raïssi, was only 18 years old when the Iranian Regime came to power in 1979. Ebrahim Raissi in the 1980s, when he was not dressed as a religious cleric

I am sick of middle eastern violence against innocent people.

This evil regime needs to be ended at any cost.

Went looking for background to identify the veractiy of you as a reputable source for things on Iran. Could not find anything that definitely identified you - quite a number of Hassan Mahmoud persons but didn’t know if you were any of them. Maybe you have things you have written published somewhere else. I am only asking because the words are just your own, not an independent and externally verifiable source.

Sorry sir; I spelled your name wrong - Mahmoud instead of Mahmoudi, when I went looking for your bio? Mea culpa.

The communists' political massacres make that look like a training event.

Memorial to the Victims of communism - over 100 million. 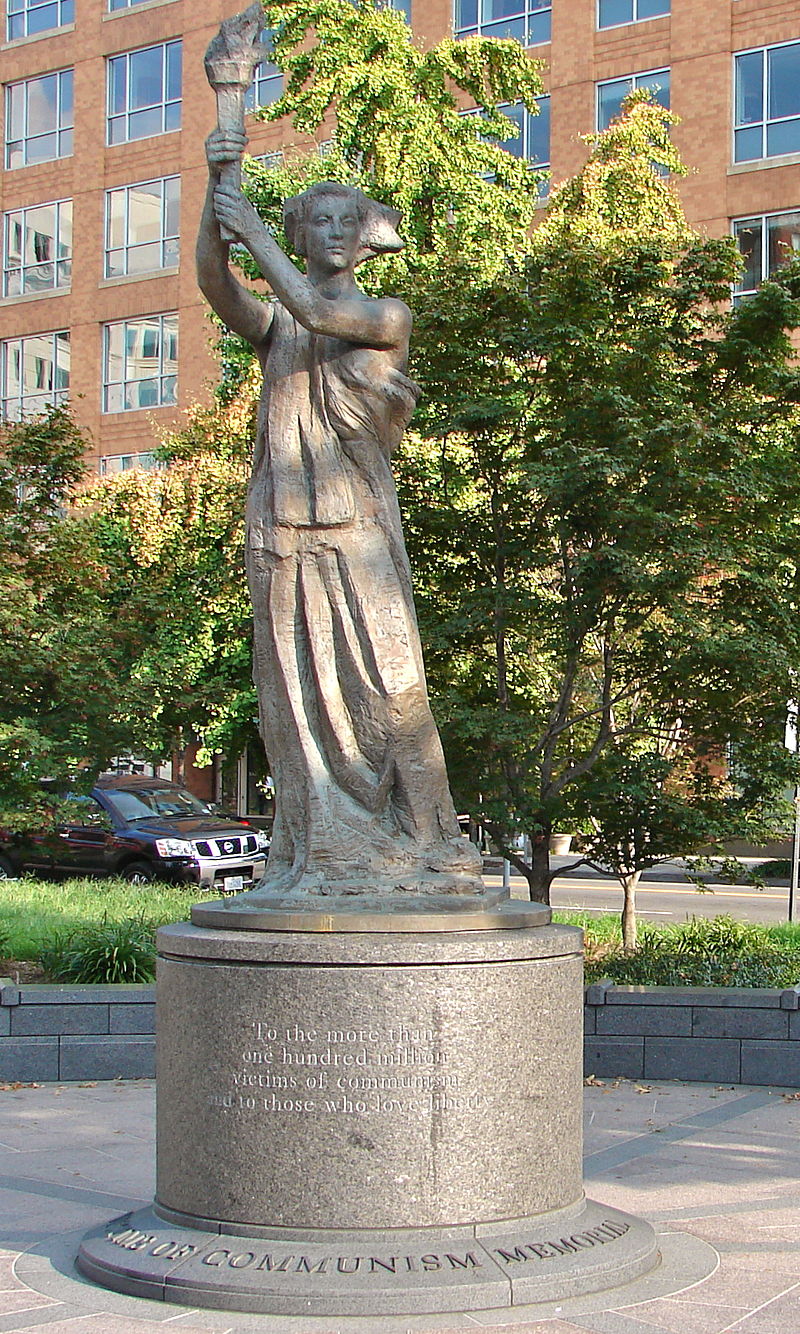 Makes me long for Cyrus the Great.

And in other positions.

And like Arkancide Minister of Death Hillary trying to be president

Thanks for the link to the source

hassan.mahmoud it seems like you have a lot of knowledge about Iran.

It would be helpful if you commented and discussed with other members here when you post from your blog.

Just posting threads and not commenting is frowned upon here.

You have not commented on any of your threads since October.